The third and final season of ‘Pose’ won its first official image, shared by co-creator Ryan Murphy, via his official Instagram account.

The image directly refers to the movement of the 1980s to fight AIDS and the succession of deaths of people due to the disease. 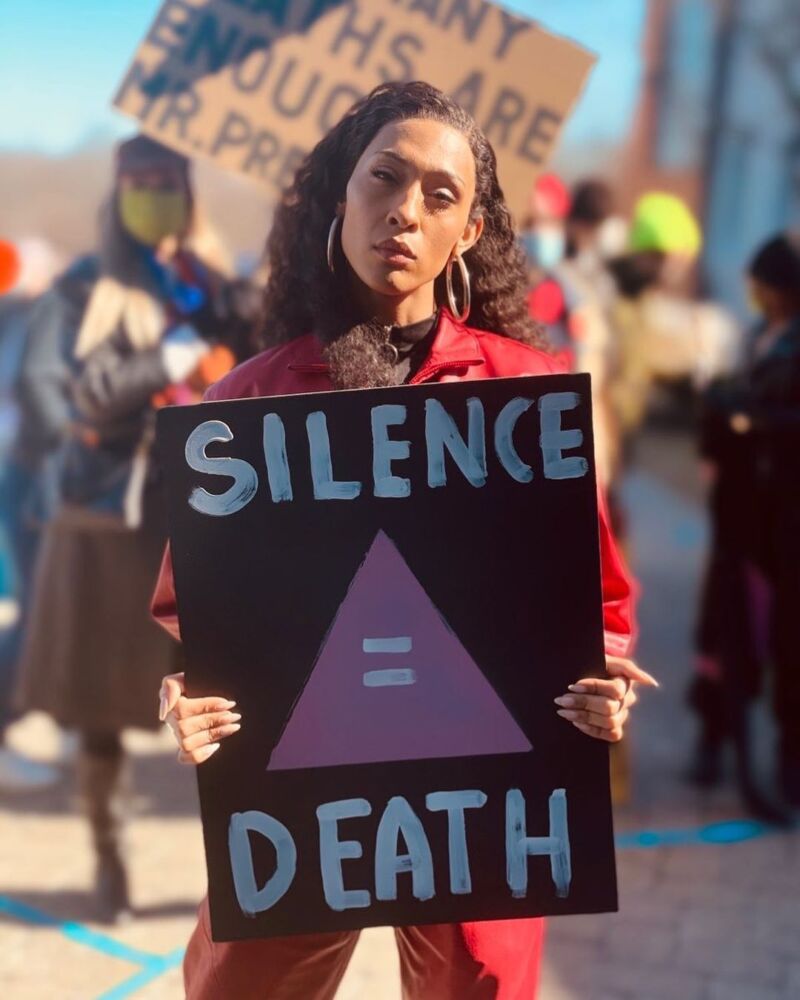 The final cycle will air on May 2, and the final episode of the production is scheduled to air on June 6.

“’Pose’ has been one of the creative highlights of my entire career,” co-creator Ryan Murphy said in an official statement. “From the start, when Steven Canals and I sat down to hear his vision and ideas for the show, it has been a passionate project. From the start of my career in the late 90s, when it was nearly impossible to put an LGBTQ character on TV on ‘Pose’ – which will go down in history for having the biggest LGBTQ cast of all time – is a really full moment for me. This series made history behind and in front of the camera, and its legacy runs deep. I am very proud of my fellow creators Steven Canals and Brad Falchuk, as well as producer / writer / executive director Janet Mock, who has left an indelible mark with her personal and heartfelt work. We were able to tell the exact story we wanted, how we wanted it, and I’m incredibly honored and grateful. The story of “Pose” may end in 1996, but its impact will last forever. “

Created by Murphy, Steven Canalse Brad Falchuk, the series made history with the largest cast of transgender actors in American television history and the largest LGBTQ cast of a series ever produced.

THE FIELD IS AT THE LATE 80’S AND OBSERVES THE JUSTIFICATION OF DIFFERENT SEGMENTS OF LIFE AND SOCIETY IN NEW YORK: THE RISE OF THE UNIVERSE OF LUXURY, THE SOCIAL AND LITERARY SCENE OF THE CENTER AND THE WORLD AND THE CULTURE OF THE BALL.

Remember that the first two seasons are available on Netflix!