The popular crime drama produced and starring 50 Cent, ‘Power’, is now available on the Star + platform. All six seasons of the production recently debuted on the streaming schedule.

In the plot, James St. Patrick, known as Ghost, is a wealthy owner of an upscale nightclub in New York City. However, he leads a double life, as in addition to being a businessman, he is the drug lord in New York.

It should be remembered that the universe of ‘Power’ continues to expand with the derivative series ‘Power Book II: Ghost’ and Power Book III: Raising Kanan.

Both belong to STARZPLAY streaming and are available in its programming schedule.

Watch the trailer for the two derivatives: 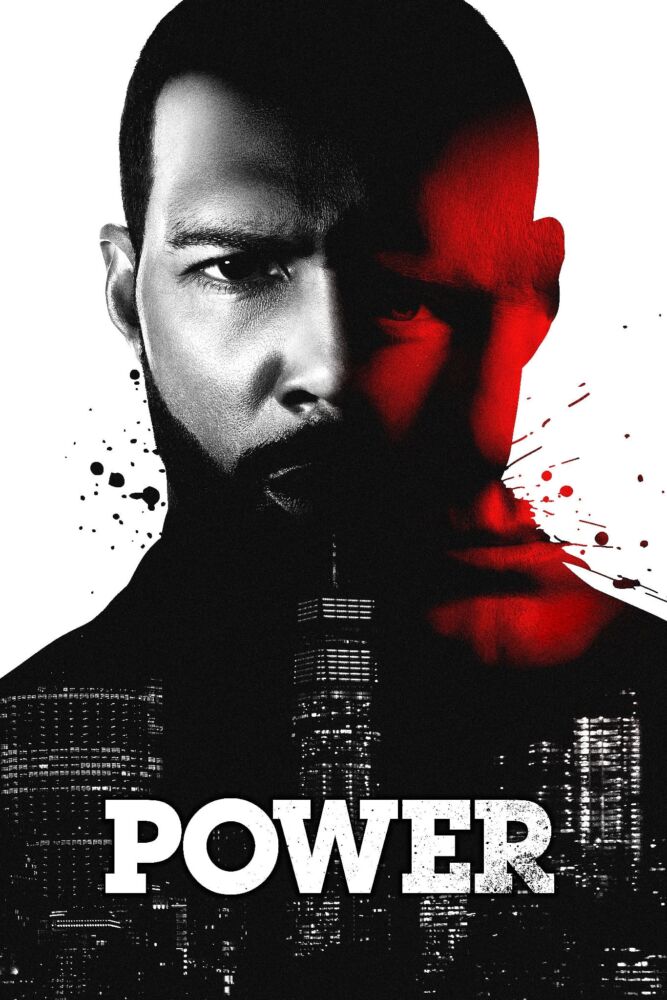