Starz has released the trailer for the second half of the first season of “Power Book II: Ghost”, a spin-off of “Power”.

The production will return with unreleased episodes on December 4.

Remember that the series has already been renewed for the 2nd season! 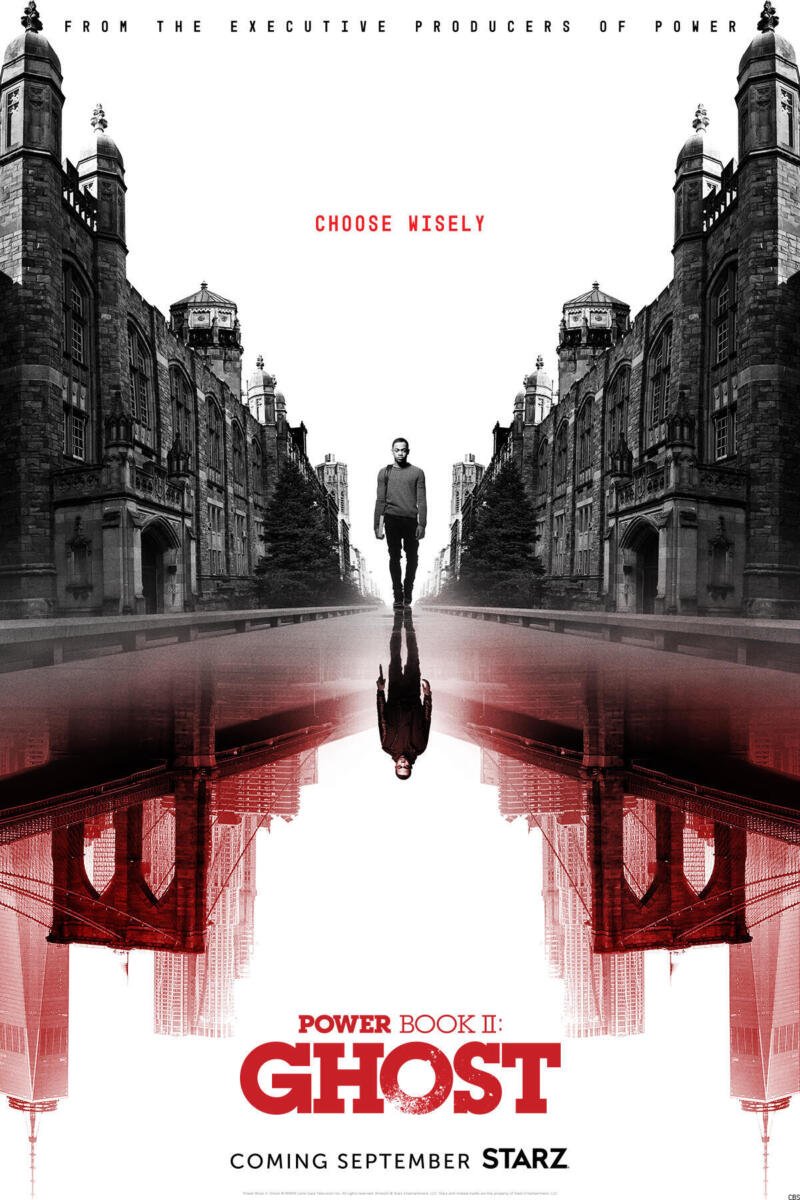