Imagem Filmes has released a new trailer subtitled “Alice and Peter – Come Away Dreams” (Come Away), a prequel to “Alice in Wonderland” and “Peter Pan”.

Additionally, it has been confirmed that the feature will premiere in domestic theaters on May 13.

In Alice and Peter – Where Dreams Are Born, before Peter became Pan and Alice visited Wonderland, they were brothers who lived in an idyllic country house with their parents and older brother. After the tragic death of their brother, Alice (Keira Chansa) and Peter Pan (Jordan Nash) decide to help their parents, Rose (Angelina Jolie) and Jack (David Oyelowo) overcome the pain of such a traumatic loss. 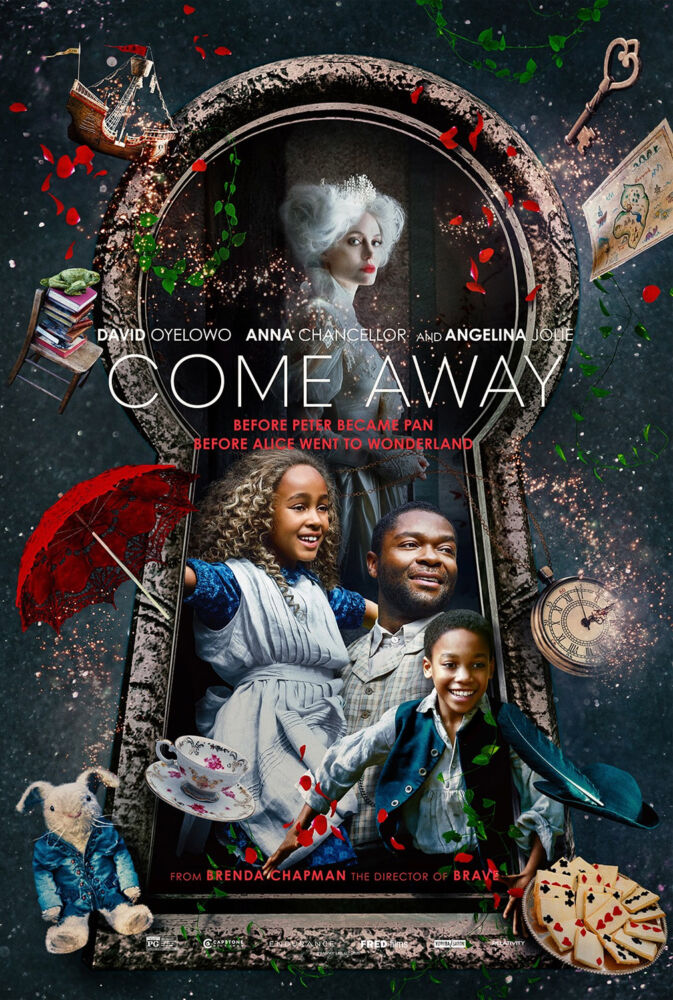