The biopic “Being The Ricardos”, with Nicole Kidman and Javier Bardem, is now available on the Amazon Prime Video platform.

The plot follows Lucille Ball and Desi Arnaz, who married in 1940 and saw their fame take off after making their debut in one of America’s most memorable sitcoms titled “I Love Lucy”. However, while everything seems to be going well, the two are embroiled in a web of shocking accusations that threaten their personal and professional lives. During the most tense week of recording, their complex relationship will be put to the test as certain truths come to light.

The film is directed by Oscar winner Aaron Sorkin (“The Social Network”, “The Chicago 7”).

On Rotten Tomatoes, the production got 72% approval, scoring 6.70 / 10 based on 163 reviews. According to the general consensus, “the film fails to truly capture the power of its subjects, but Kidman is amused by Aaron Sorkin’s irascible dialogue.” 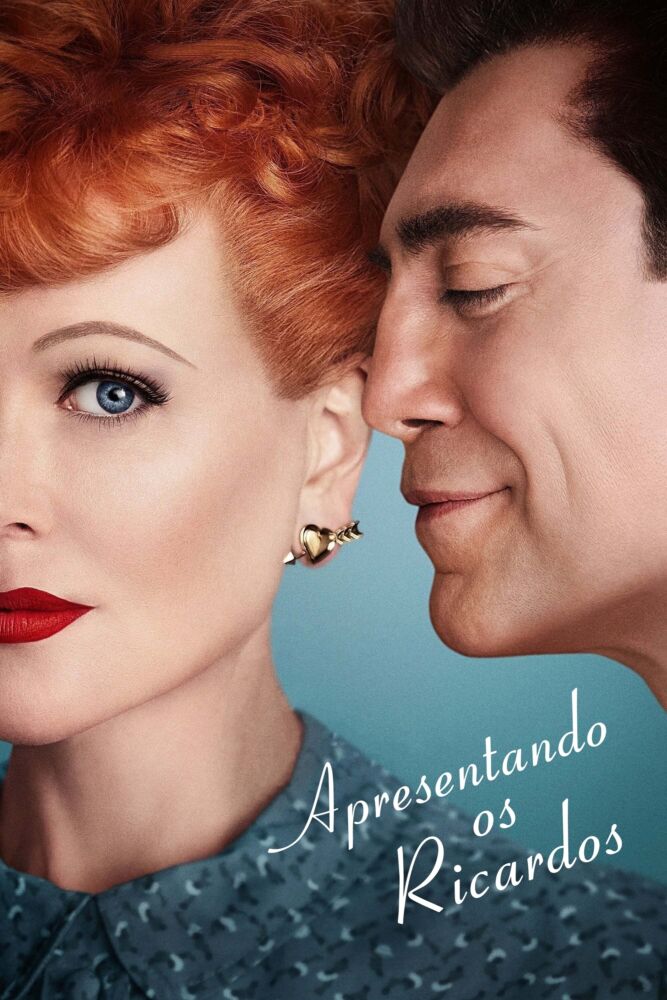