In the plot, when Duchess Margaret unexpectedly inherits the throne of Montenaro and goes through a difficult phase with her boyfriend Kevin, it’s up to her partner, Princess Stacy of Belgravia, to reunite the two lovers again. … but the journey of true love becomes complicated with the appearance of a handsome king, who intends to steal Margaret’s heart. Add to that the unexpected arrival of party cousin Margaret and Fiona, a third double with ambitions of their own, and you have the recipe for a triple Christmas problem!

Check out the poster, next to the trailer: 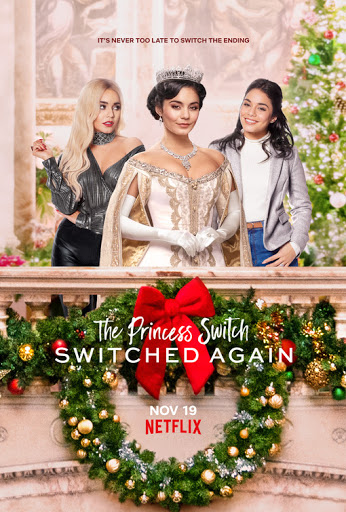 In “The Princess and the Plebeian – New Adventure”, Vanessa Hudgens returns to the lead role, this time playing three different characters. 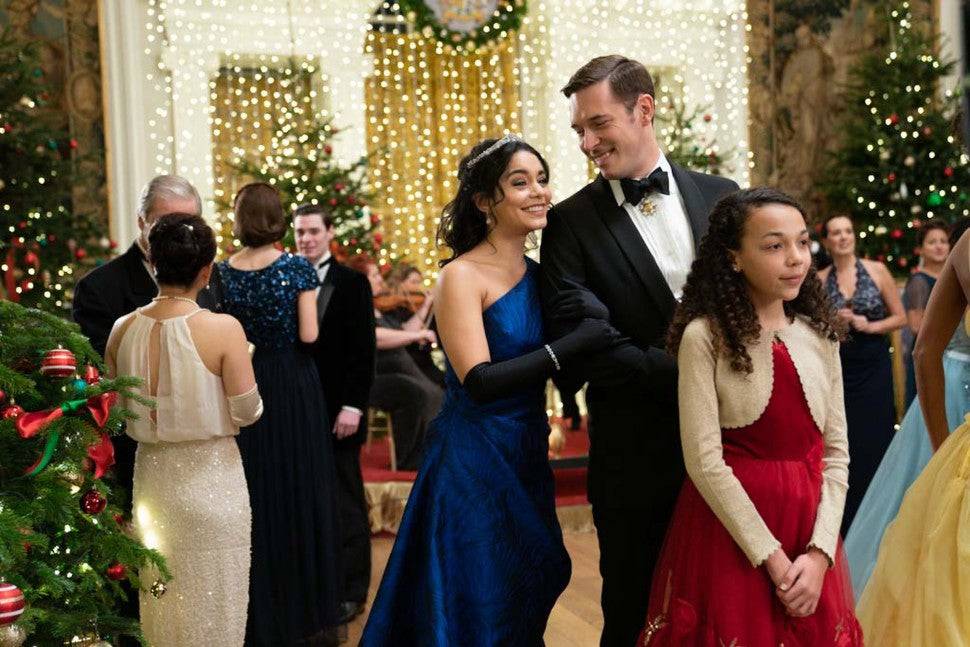 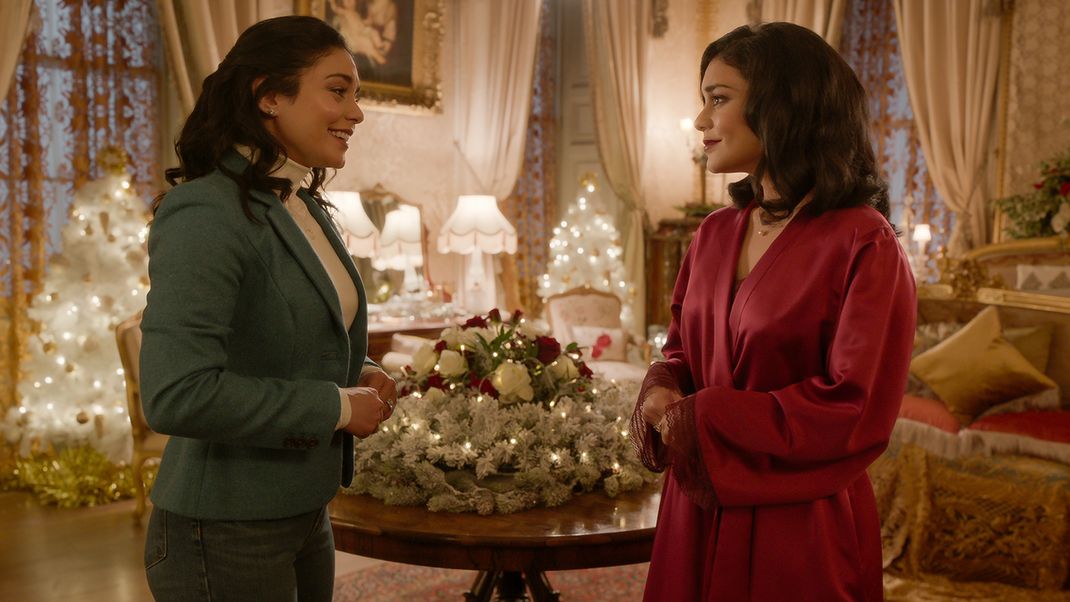 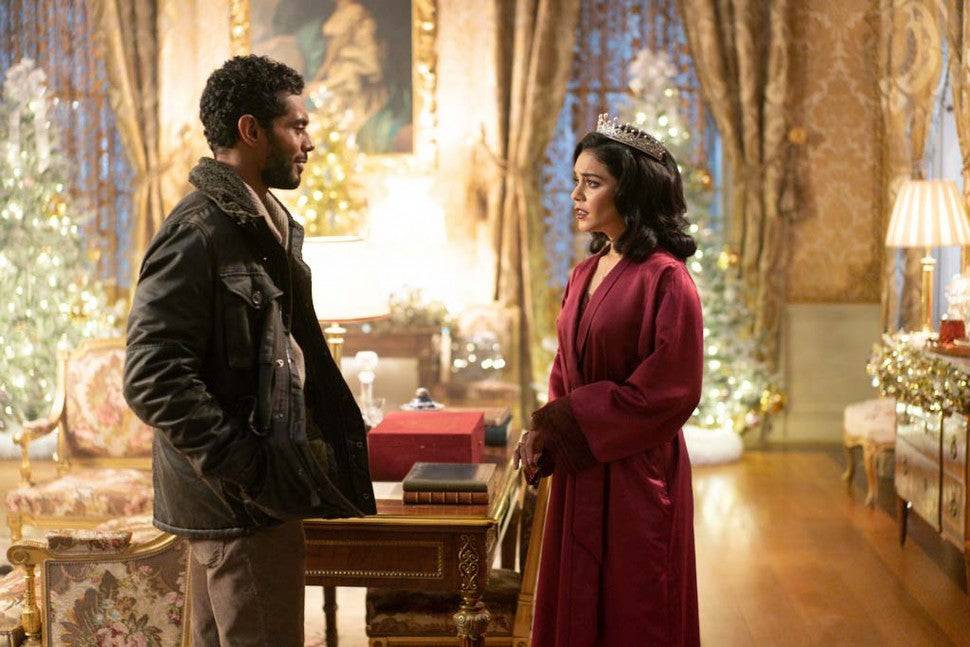 In addition to being a protagonist, Hudgens takes on the role of producer, alongside Brad Krevoy, Steven McGlothen and AJ Raich.

The production will also feature the return of director Mike Roh and screenwriters Robin Bernheim and Megan Metzger.