“ViihTube: Amiga do Enimigo” – the artist’s first film – is a sequel to the story of the “Em Prova” web series, with ViihTube again playing the role of student Bia.

With over 90 million views on YouTube, the web series was awarded at Rio Web Fest 2019.

Produced by Brasilera Digital, the feature film has a screenplay by Viih and Bruno Alcântara.

Since the creation of an anonymous page on the networks, rumors have circulated around the Colégio Recanto. Bia (ViihTube) wants to know who is behind the gossip and thus negotiate with the director the return of her brother, Gustavo – who had been expelled. What was not in his plans was that a new student also wanted to investigate the case. 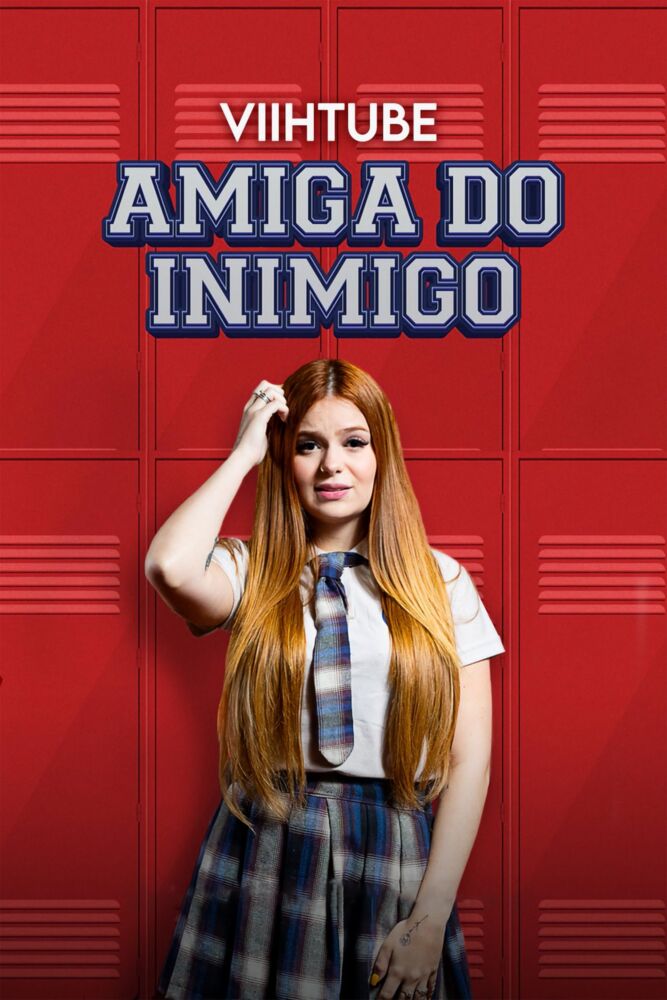