The producers of ‘Prodigal Son’ are looking for a new home for the series, following Fox Channel’s announcement of its cancellation.

And according to the Deadline portal, the third season of production would have been offered to the streaming service HBO Max. However, the Warner platform would have refused the proposal, under the pretext of “not having space” available for another project.

However, the studio responsible for the series remains “full of hope” with the possibility of making a new season on another broadcaster or streaming platform, as co-creator Chris Fedak points out:

“I don’t know what our chances are, but writing for these actors and this team has been a great privilege. I hope we can work together again ”.

The series was created by Fedak and Sam Sklaver.

Malcolm Bight (Payne) is a successful criminal psychologist who uses his genius to help the New York Police Department solve crimes. It turns out that much of his success is due to the fact that his father is one of the most notorious serial killers in town. 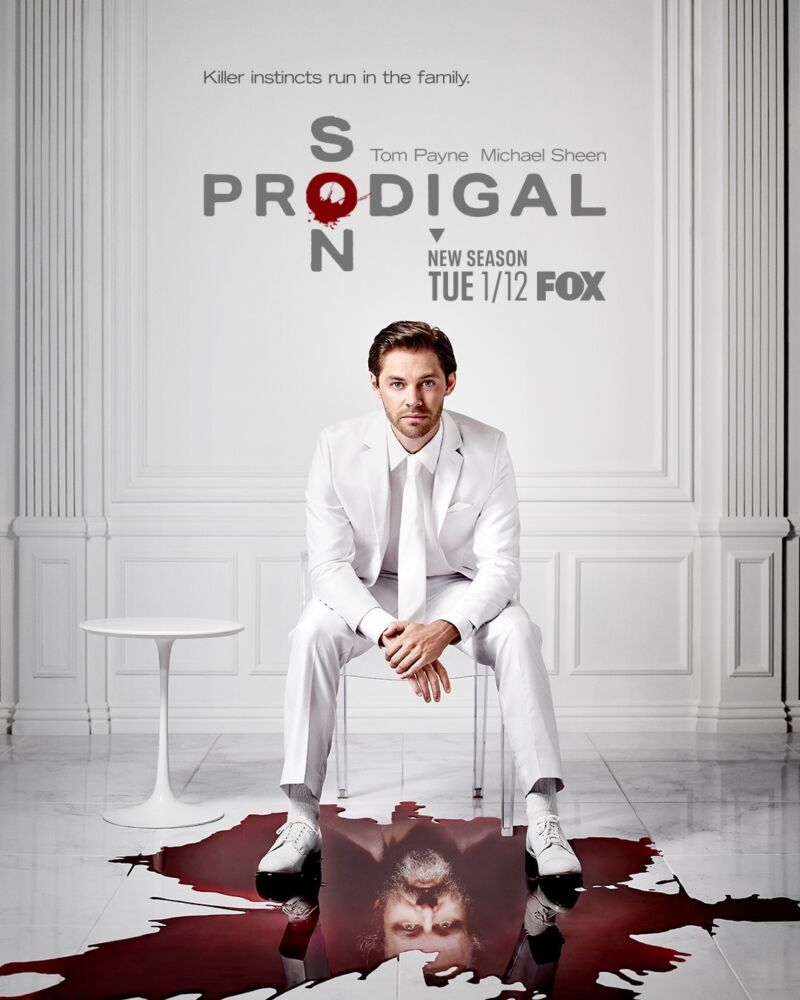