Whether it passed quickly or took forever, 2021 is drawing to a close and the great proof is that today is Christmas Eve, and we only have one week to say goodbye. in the second year of the pandemic. And as the arrival of Christmas calls for a famous marathon of typical films of the time, CinePOP has selected for you, whether you like Christmas or not, five productions involving the world of superheroes, to watch this weekend and to to amuse you. To verify! 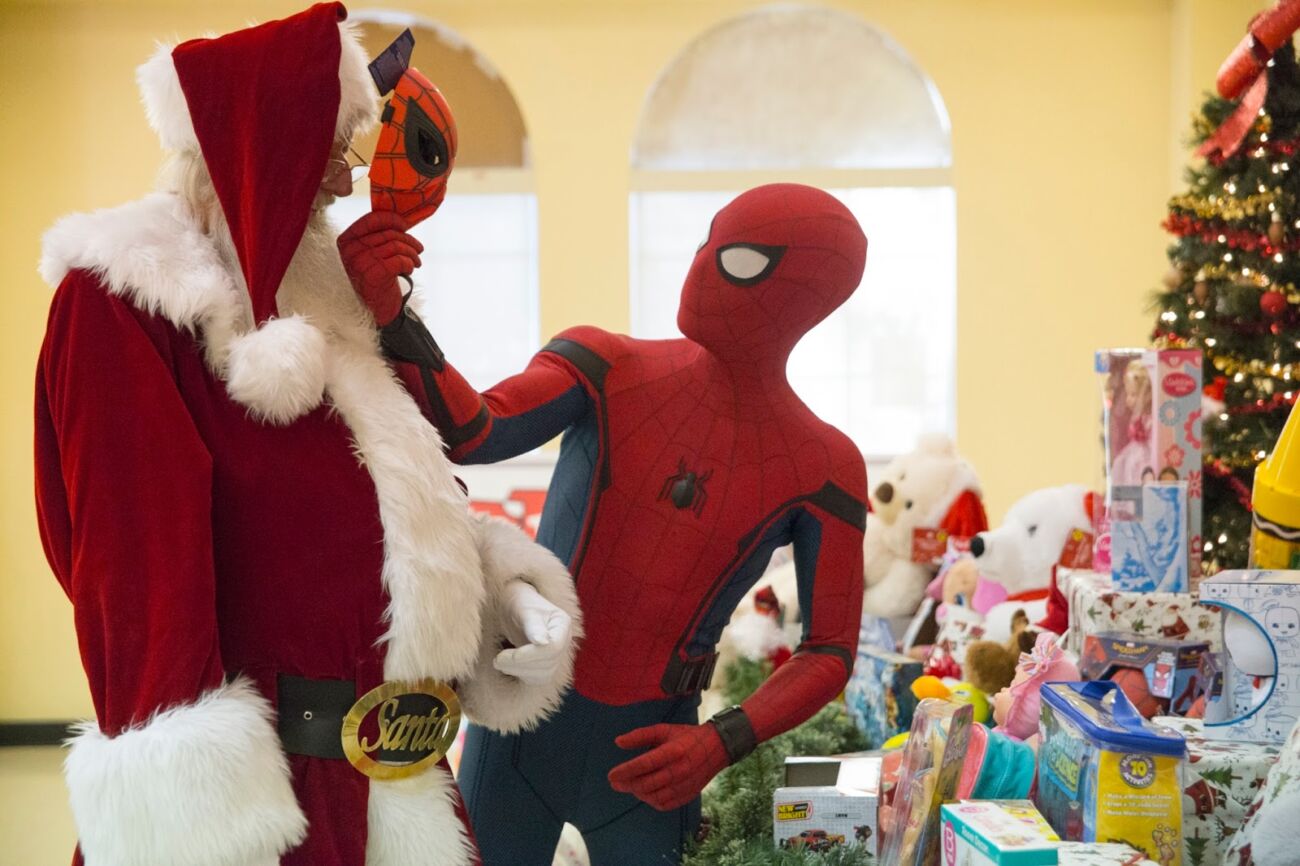 Note: there are no spoils in this text, you can continue without fear.

Let’s start the list with the biggest hit of the year and the likely candidate to hit $ 1 billion at the box office since the start of the pandemic. In Spider-Man: No Return Home, Peter Parker (Tom Holland) revealed his secret identity to the world. Amid the chaos of his new life as a celebrity, the boy turns to Doctor Strange (Benedict Cumberbatch) for help to see if he can cast a spell that makes the world forget Spider-Man’s true identity. But things go wrong, villains of other realities are starting to emerge and now Webhead will have to understand that great powers bring great responsibilities. All this in a New York Christmas, which prepares the end of the year, without even imagining the risk that a failure in the Multiverso can pose to them. 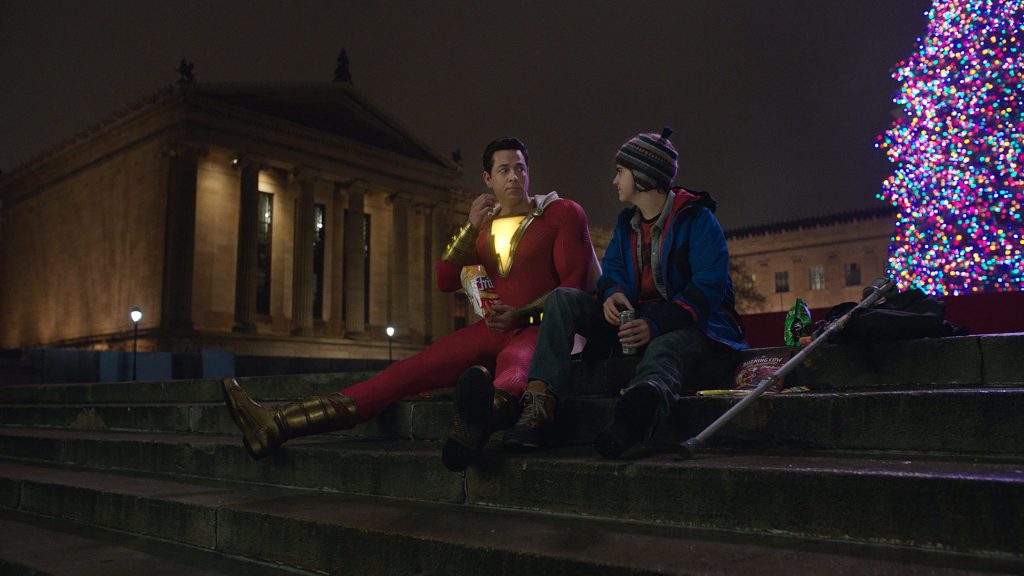 Released in 2019, Shazam! was defined from its inception as a Christmas movie. This is why we see so many classic elements of characteristics of the period as the story progresses. From the soundtrack to the characterizations, everything in the story references American Christmas, bringing that pleasant atmosphere of this type of production to the story of Billy Batson (Asher Angel), an abandoned boy who runs away from orphanages to find his biological mother. . Until one day, he is adopted by a large family, tries to flee, and ends up being chosen by the sorcerer Shazam (Djimon Hounsou) to inherit his powers. So when the boy utters the word Shazam !, he will gain the powers of the most powerful Greek gods, becoming a hero at Superman level. Or at least that’s what he’s going to try to do. 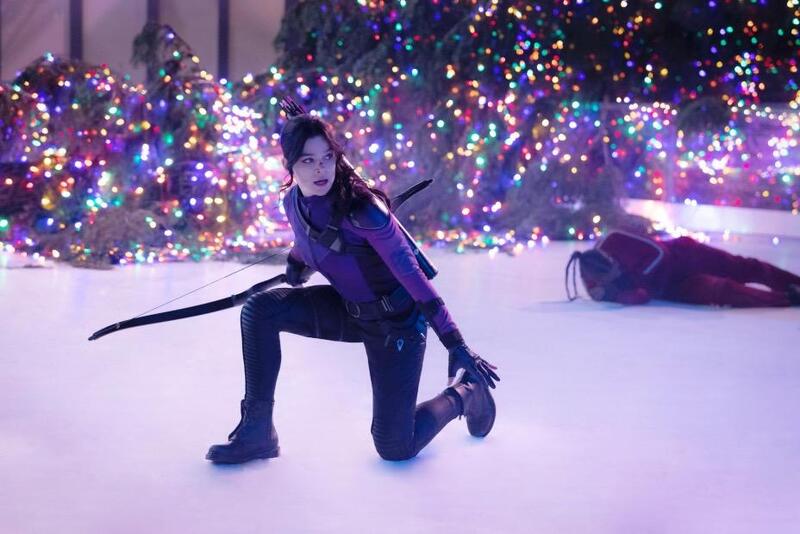 Jeremy Renner’s Favorite Avenger is back, but now in a completed six-episode series on Disney +. In Gavião Arqueiro, Clint Barton (Renner) is in New York City with his family, when a huge mess involving young Kate Bishop (Hailee Steinfeld) and Ronin’s old cloak occurs, putting the young girl’s life in danger. Unable to let the girl pay for the mistakes he made, Clint takes up the bow and arrows to help her get rid of the Warm Gang and the villain behind her. All this to get home in time for Christmas. Will the couple get there? 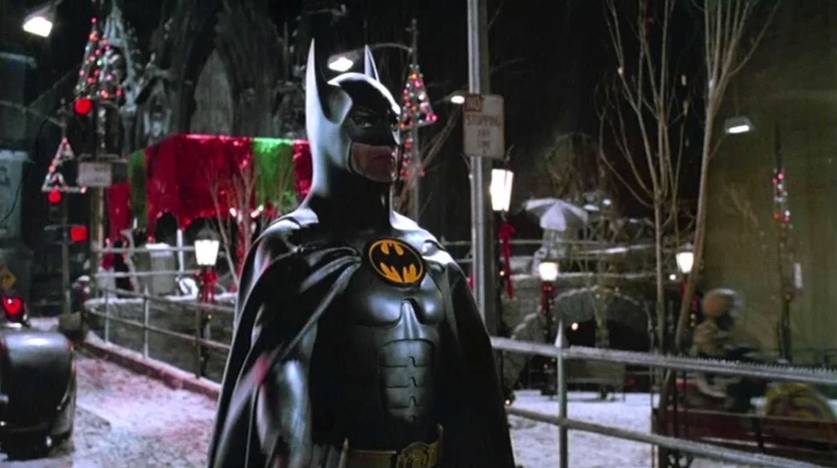 Considered by some fans to be the ultimate bat movie, Batman Returns is the hero’s second feature film directed by Tim Burton, making him burst with personality. And one way the director found to express his Gothic style for Gotham in this movie was to put that story on Christmas, contrasting the protagonist’s darkness with the bright city lights. In the plot, Batman (Michael Keaton) will face off against Penguin (Danny DeVito), who takes control of Gotham’s Town Hall in a coup, and the mysterious Catwoman (Michelle Pfeiffer), as he tries to survive the problems of Batman and Bruce Wayne. 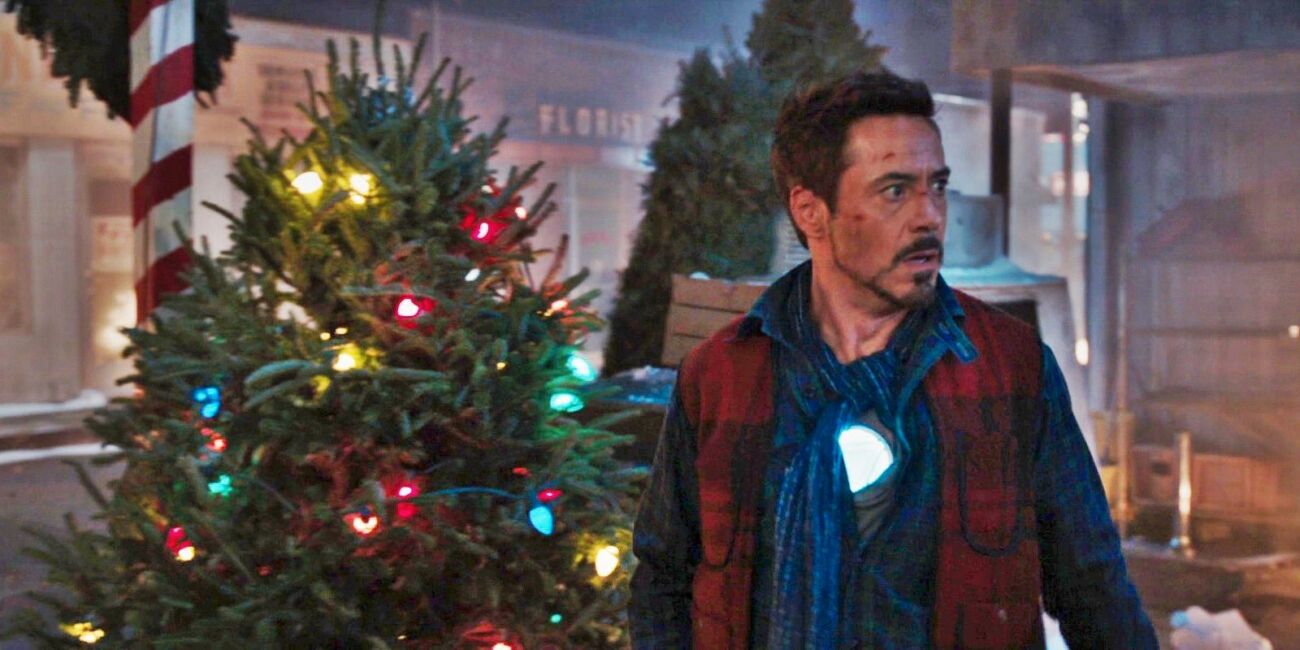 Hated by many fans, Iron Man 3 is a misunderstood movie, so to speak. In Tony Stark’s (Robert Downey Jr.) third solo adventure, director Shane Black constructed a Christmas movie to show the billionaire wasn’t just a hero in armor. So, when a ghost from the past arrives to introduce a revolutionary virus, Stark will have to keep his eyes open to keep from being tripped up by business. Meanwhile, the stereotypical villain Mandarin (Ben Kingsley) emerges threatening the United States with terrorism if Iron Man does not surrender. That way, in the middle of the Christmas season, Stark will understand the true value of family and friends in surviving the villain and saving everyone’s Christmas.