The new adaptation of the new classic “Cinderella”, which is in development by Sony Pictures, has seen its debut postponed in theaters.

Entitled “ Project Cinderella, ” the film was slated for release February 4 and is now only set to open on July 16.

Singer and actress Camila Cabello will play the main character. Billy Porter will be the fairy godmother, Idina Menzel will play Lady Tremaine, Nicholas Galitzine will be Robert and Pierce Brosnan will bring the king to life.

Check out a behind-the-scenes image starring protagonist Camila Cabello and director Kay Cannon, alongside Maddie Baillio and Charlotte Spencer (who will experience the evil half-sisters in the feature). 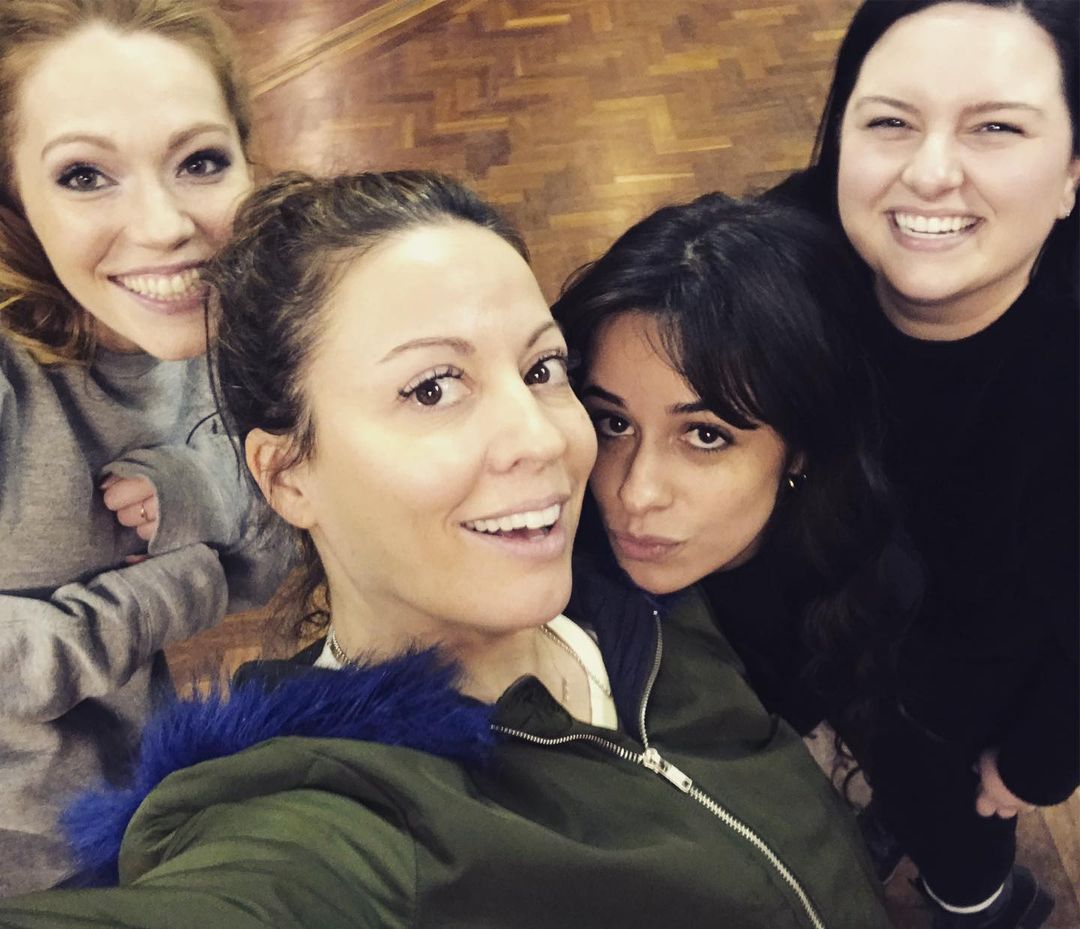 The new version of “Cinderella” is described as a modern tale of the classic fairy tale. The film stars James Corden as the executive producer of the feature film, who was also the author of the original idea. In addition to him, Leo Pearlman assumes the role of producer, under the Fulwell 73 label.

The project is scripted and directed by Kay Cannon (“The Perfect Choice”).