The film is directed by Jay Baruchel (“Sorcerer’s Apprentice”).

In the plot, comic book artist Todd Walkley (Jesse Williams) and his editor Ezra (Baruchel) made their careers by creating a comic book based on an actual serial killer named Slasherman.

On a press tour to announce the release of their latest edition, they visit the city where the character committed his crimes twenty years earlier. Upon arrival, they discover that the city is in the sights of a murderous verdict, which mimics the murders of Todd Slasherman. While trying to leave town alive, the two begin to question each other, then paranoia arises as to the identity of the mysterious murderer.

The Terror will be released on Blu-ray and DVD on February 16. 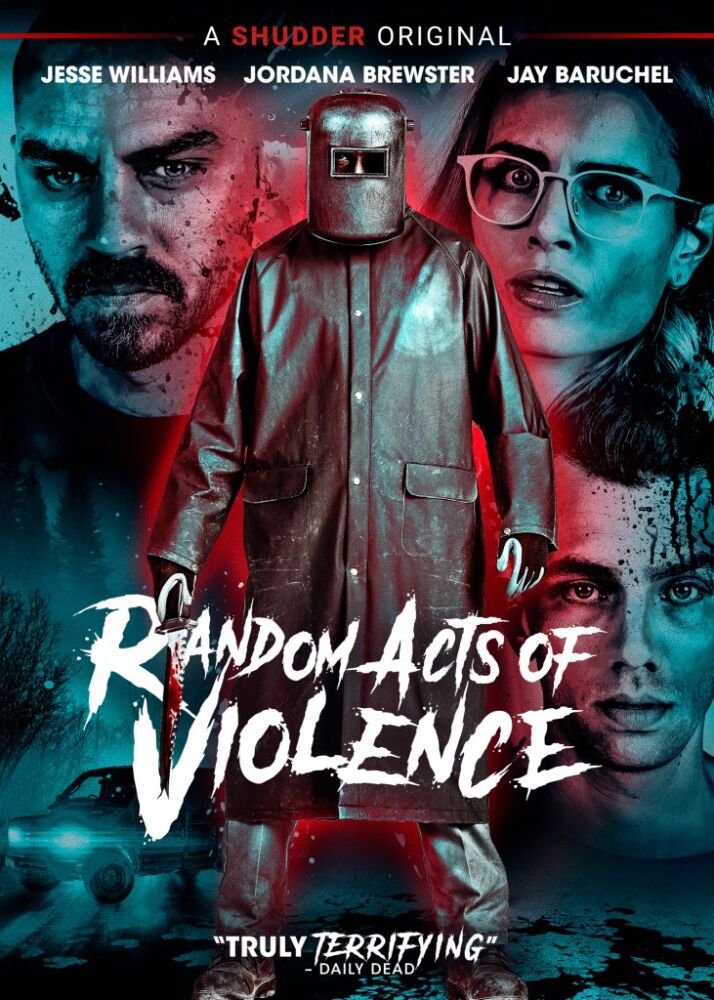