Entitled El Final, the final episode will air on June 9.

Created by MA Fortin and Joshua John Miller, the series is an adaptation of the novel ‘La Reina del Sur’, based on the eponymous book written by Arturo Pérez-Reverte.

“Born and raised in Mexico, Teresa had to learn to take care of herself from an early age, quickly learning how to get by in life, including financially. Intelligent, insightful and observant, she will always seek the best for her life, based on her own moral conduct. So, when her drug trafficker boyfriend is murdered, she will go as a refugee in the United States, but determined to win in her own way – even if it means forging new alliances, ousting an influential criminal and thus taking the head of a powerful cartel. drug.

Remember, the first four seasons are available on Netflix! 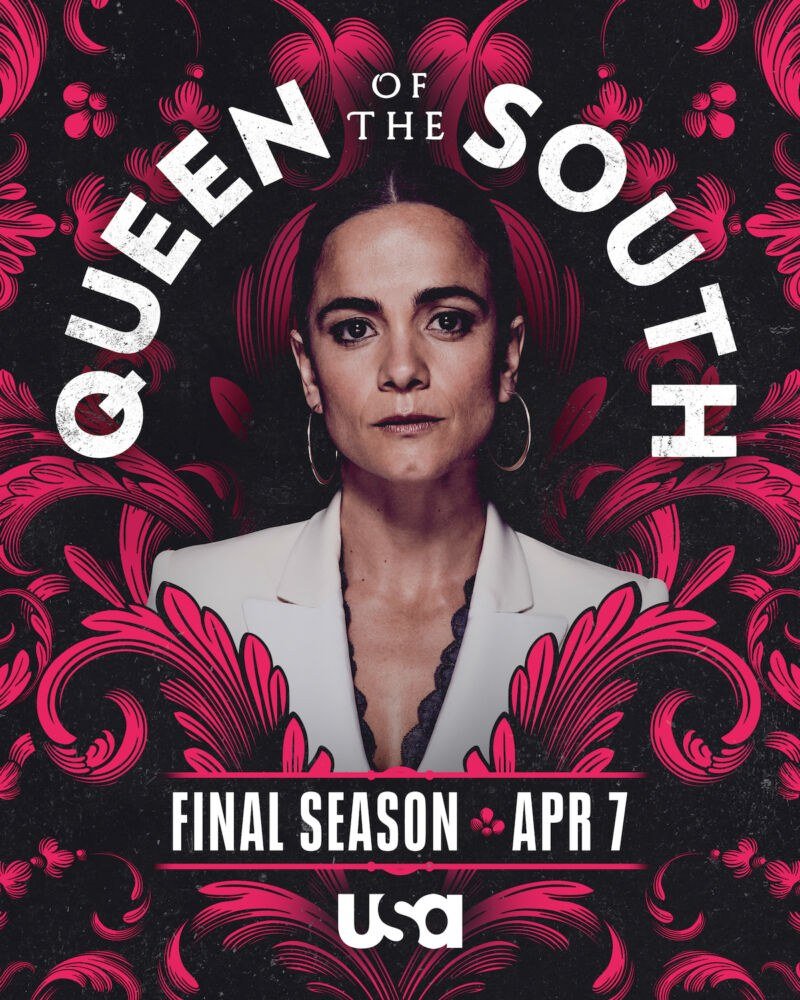