HBO Max has released a new trailer for the “Raised by Wolves” sci-fi series, which opens in Brazil on June 29.

Remember that the series has already been renewed for season 2! 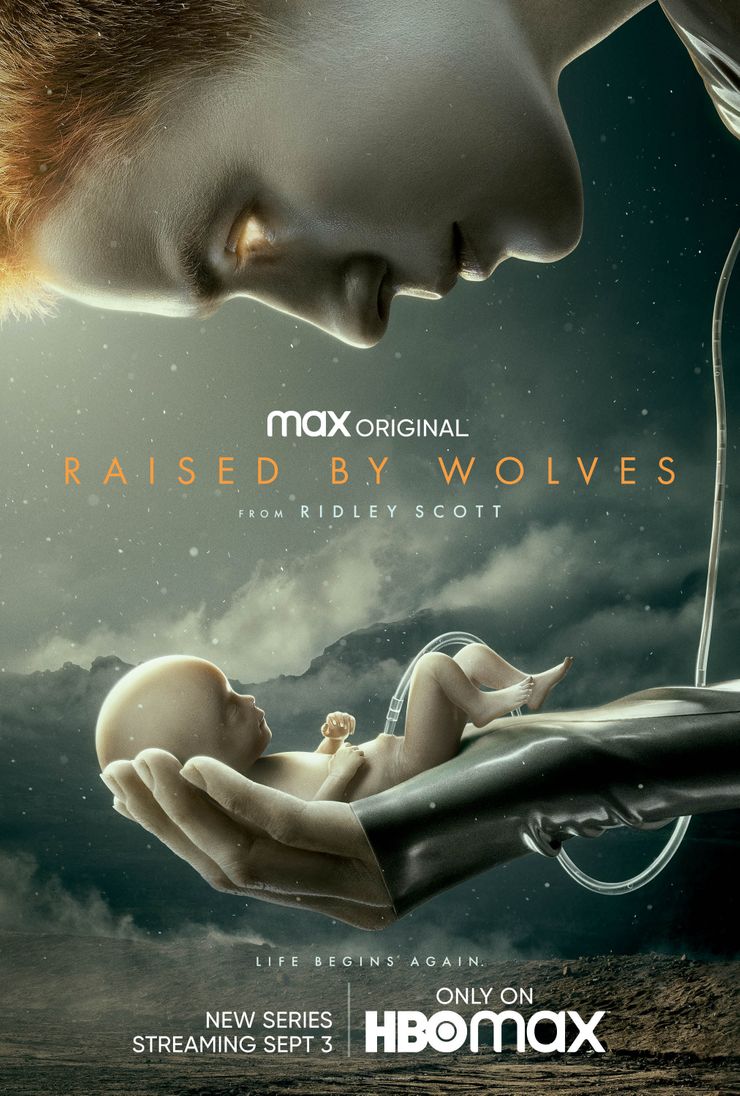