The film is produced by Vaughan Sivell and its US premiere is scheduled for August 20.

Mandy (Piper) is a young nihilistic mother and writer who faces an extremely misogynistic work environment as she falls in love with a man named Pete (Leo Bill).

Kerry Fox, Toby Woolf, David Thewlis and Lily James round out the cast. 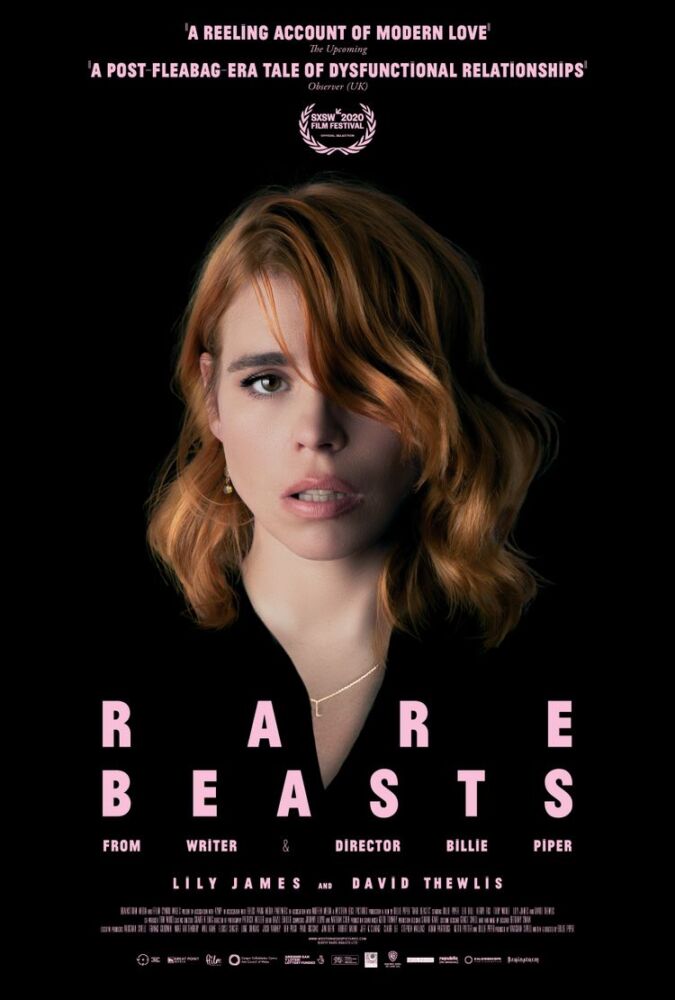