‘Ratched’, a Netflix series starring Emmy-winning Sarah Paulson, has become one of the platform’s most-watched productions and recently won a promo video in which iconic drag queens Katya and Trixie Mattel react at work.

In 1947, young Mildred Ratched (Paulson) began her professional career in the mental health system. However, over the years, she went from being a simple nurse to being a true monster, carrying out a series of murders.

In addition to playing the role of the same name, Paulson also takes on the role of producer. 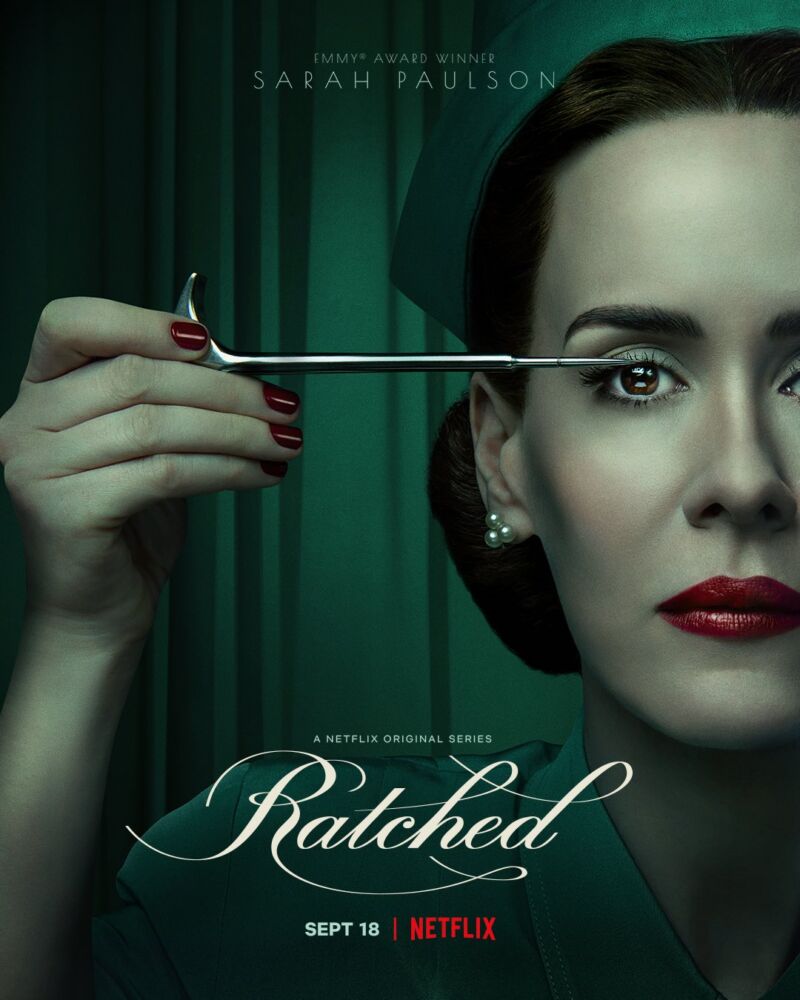