The sequel to the film in the series ‘Ray Donovan’ promises to answer the main questions of fans, thus ending the character’s story.

And the plot will bring together several flashback scenes that show Donovan in his youth. And the first official image of the film revealed which actor will experience his new version this time around.

As revealed by EW magazine, newcomer Chris Gray will play Ray in the prime of his life. He will be the second actor to assume such a responsibility.

It’s worth remembering that Nate Mann once played the younger version of the character in the TV series. However, due to scheduling conflicts, he was unable to participate in the film. 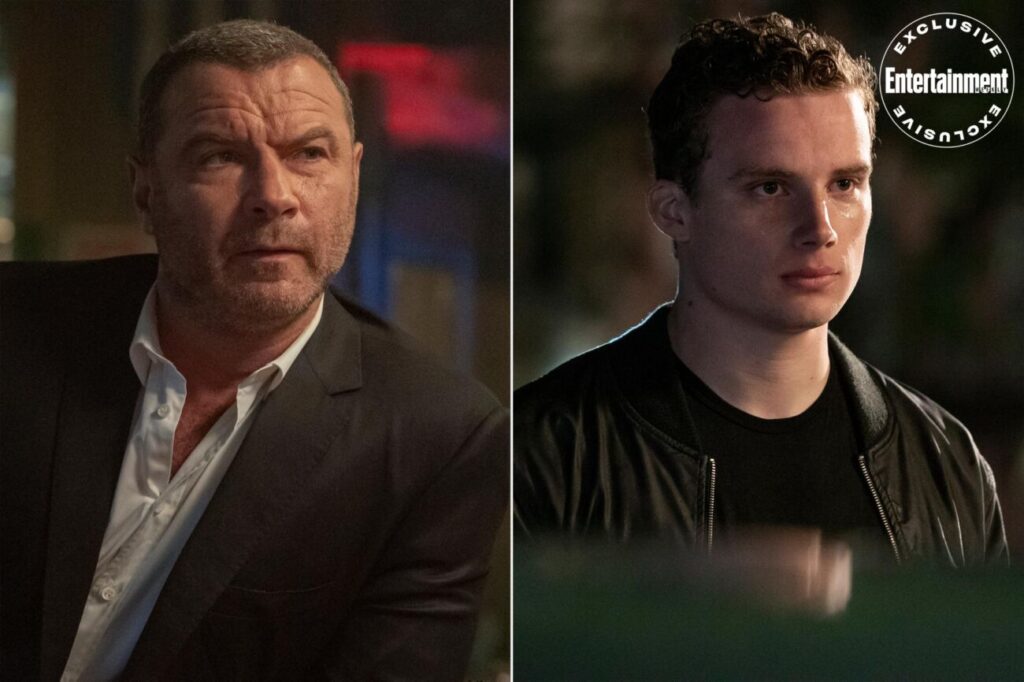 The feature film, which will complement the details left behind by the series, will officially debut on January 14, 2022.

The new movie picks up where Season 7 left off, with Mickey going wild and Ray determined to find him and stop him before he can cause more carnage. The production will also mix in the current aftermath of the Donovan / Sullivan rivalry with Ray and Mickey’s origin story, which dates back 30 years.

The series, in turn, follows the life of the title character, a man who runs an agency tasked with solving problems caused by the rich and famous in Los Angeles. While dealing with celebrity neuroses, he also has to take care of his struggling Irish-born family. 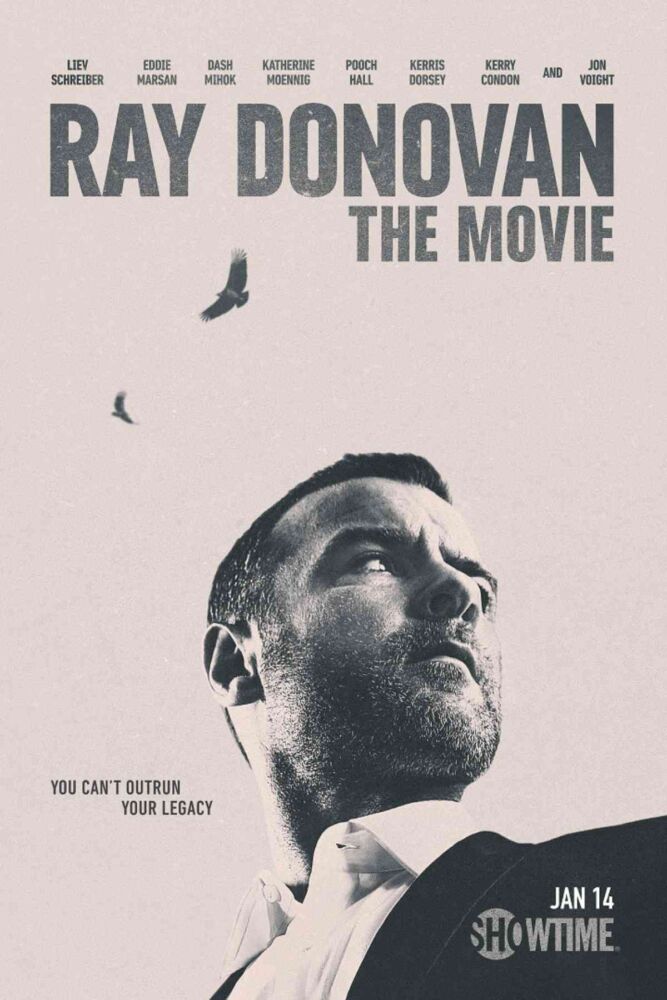