“Raya and the Last Dragon” is Walt Disney Studios’ newest and most acclaimed feature film and is now available on the Disney + platform with Premier Access. 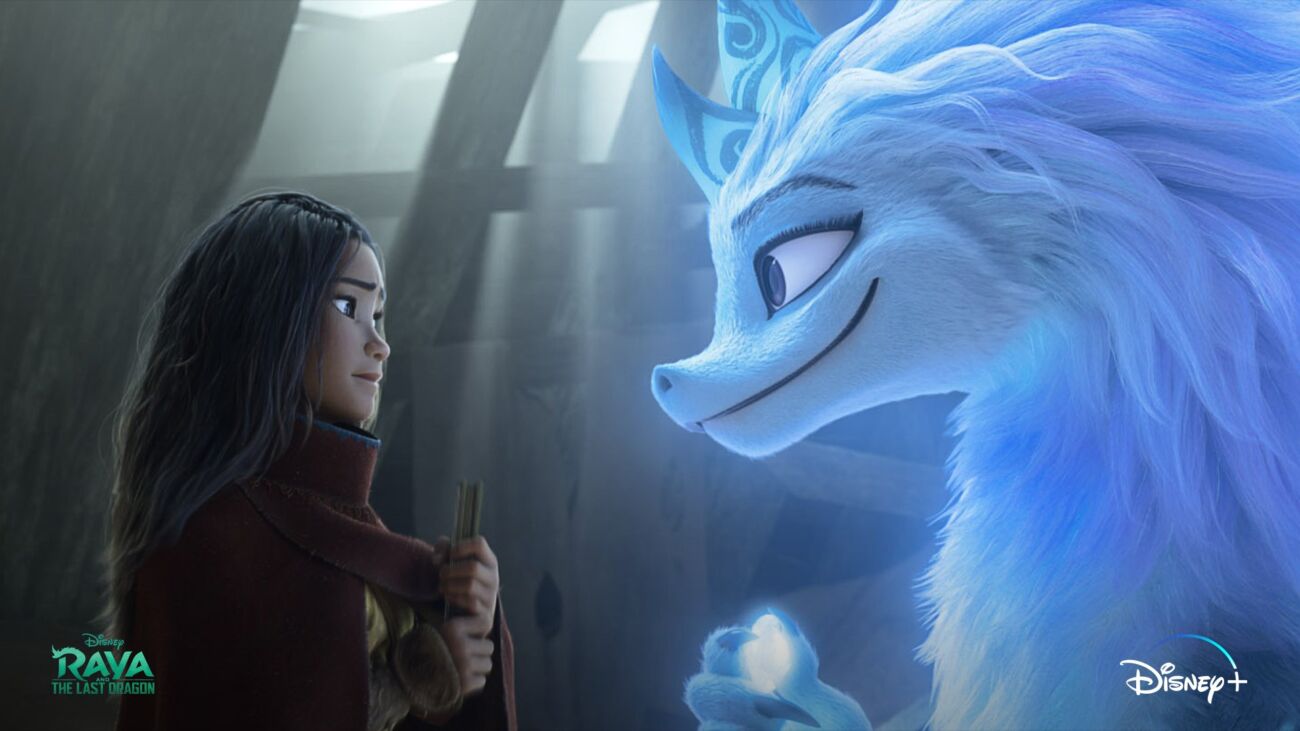 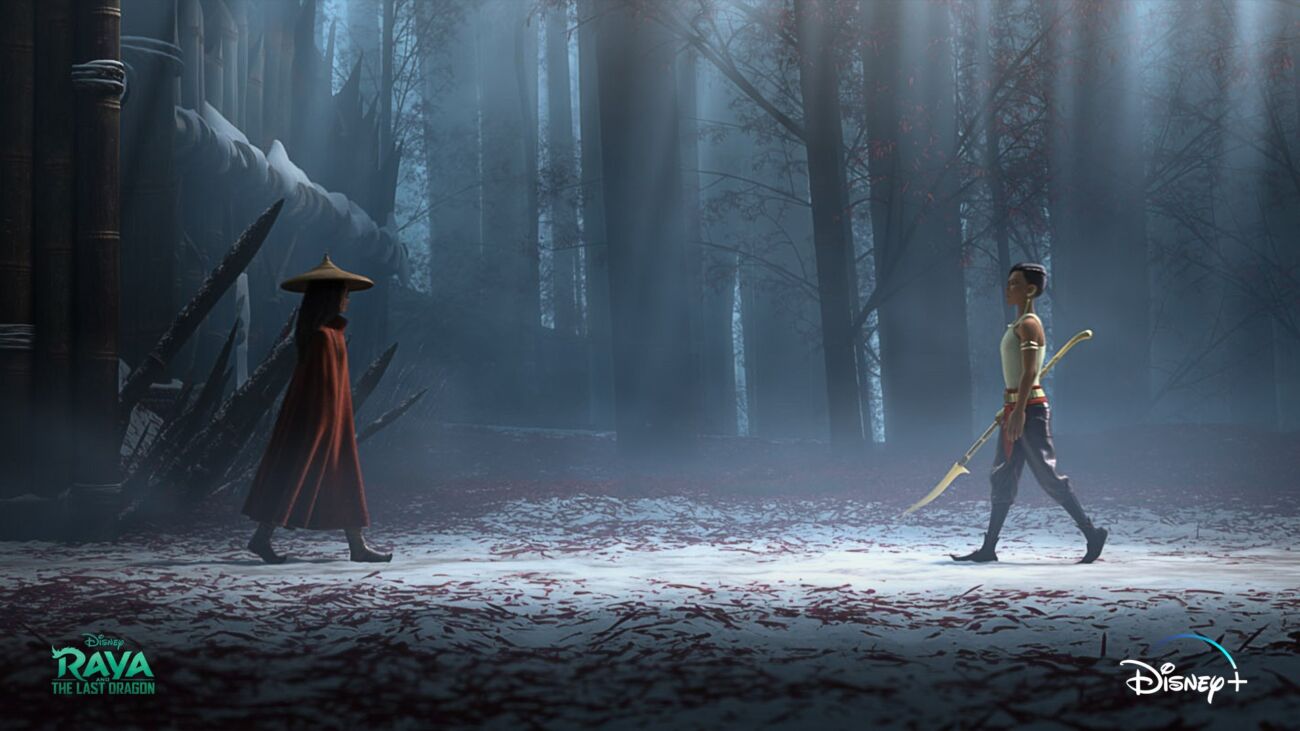 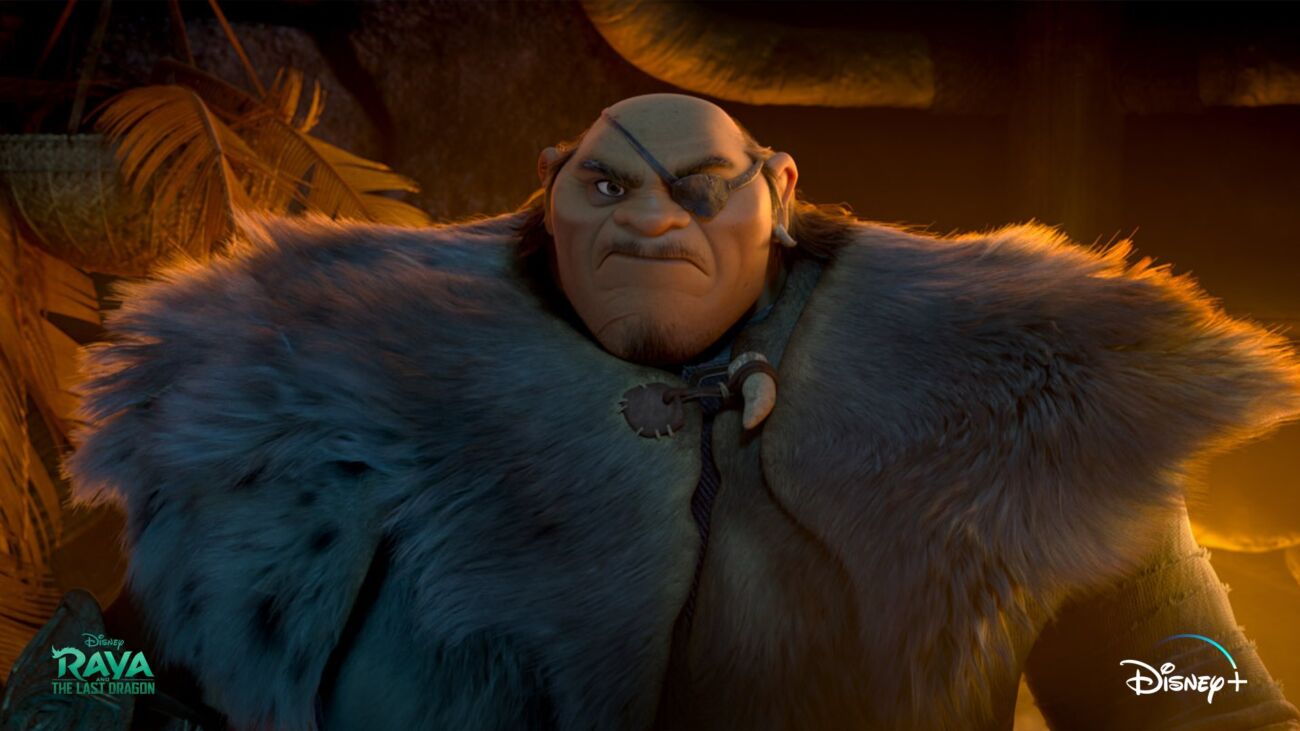 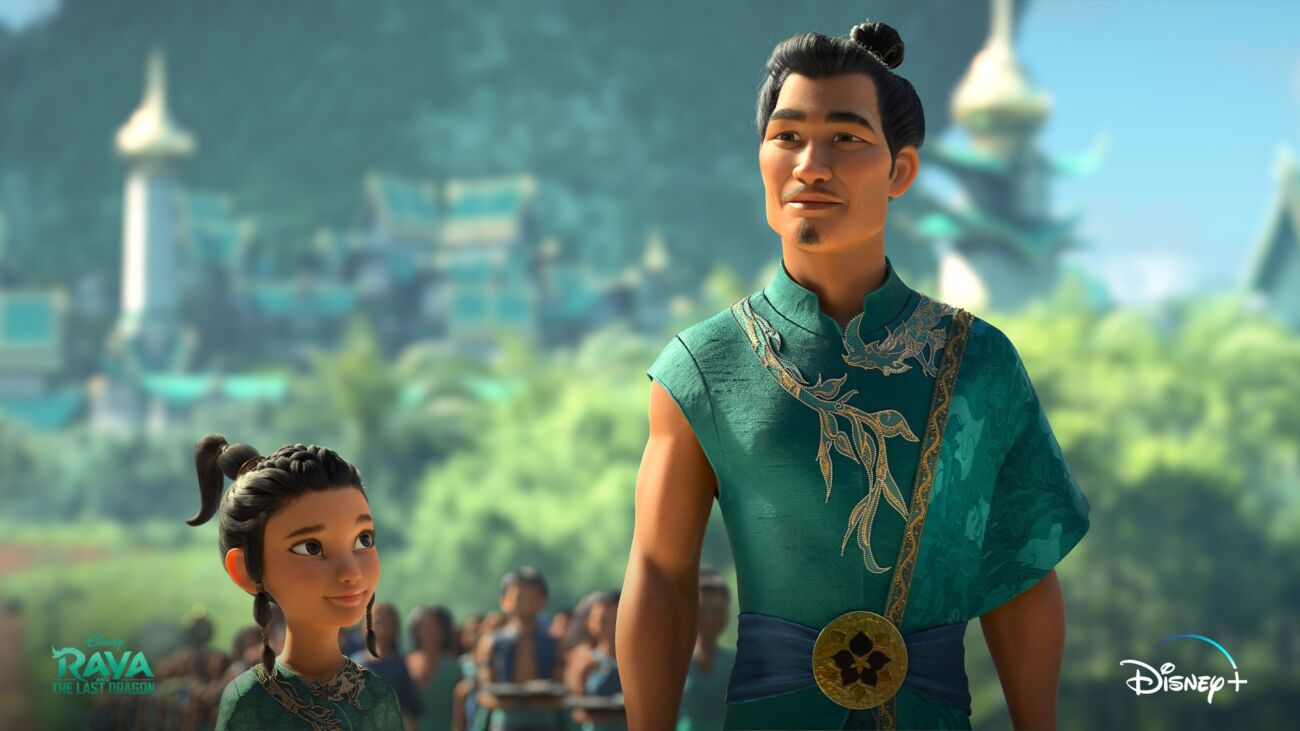 The feature has an additional cost of R $ 69.90 for subscribers, who will be able to view and replay the animation as many times as they want on their favorite devices. “ Raya ” will go on sale at Disney + for a limited time from March 5 to 19.

Premier Access subscribers will see the animation as soon as they click on the exclusive area, with no deadline for viewing it, without interruption and without any other limitations than those already stipulated in the subscription contract and while their subscription is kept active.

For subscribers who do not opt ​​for the pass, the film will be available on Disney + from April 23 at no additional cost.