“Raya and the Last Dragon” is the newest and most acclaimed feature film from Walt Disney Studios.

To promote it, Casa Mouse released individual posters featuring the main and supporting characters – with the exception of the titular heroine. 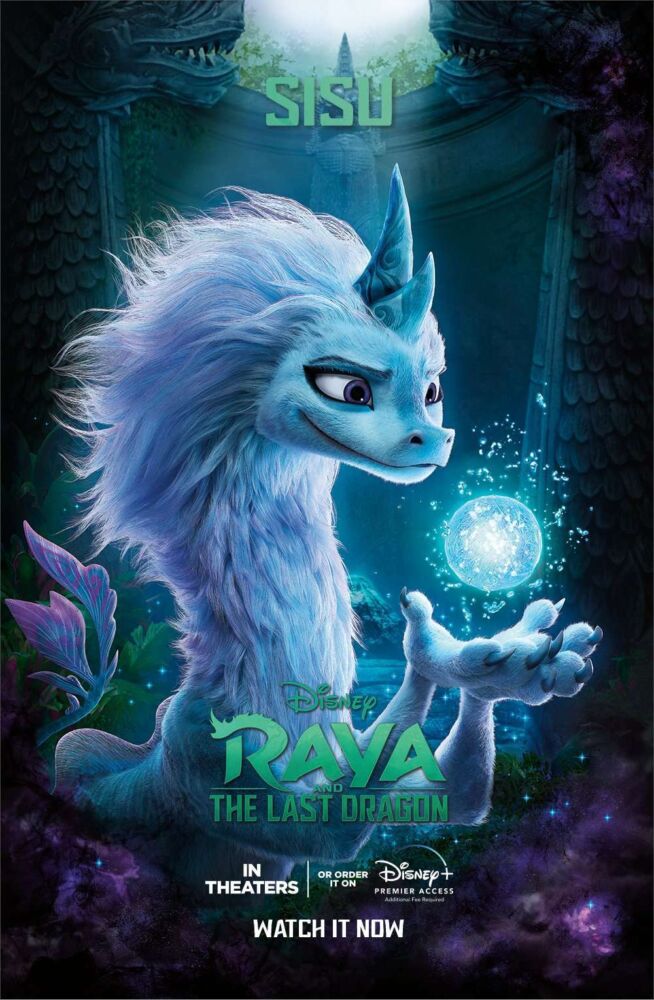 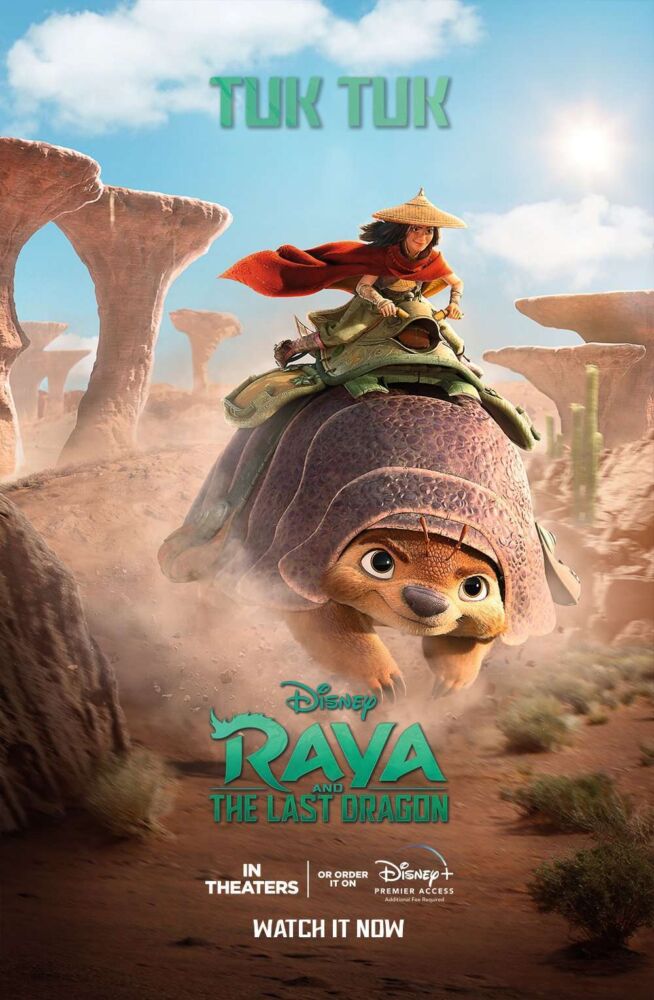 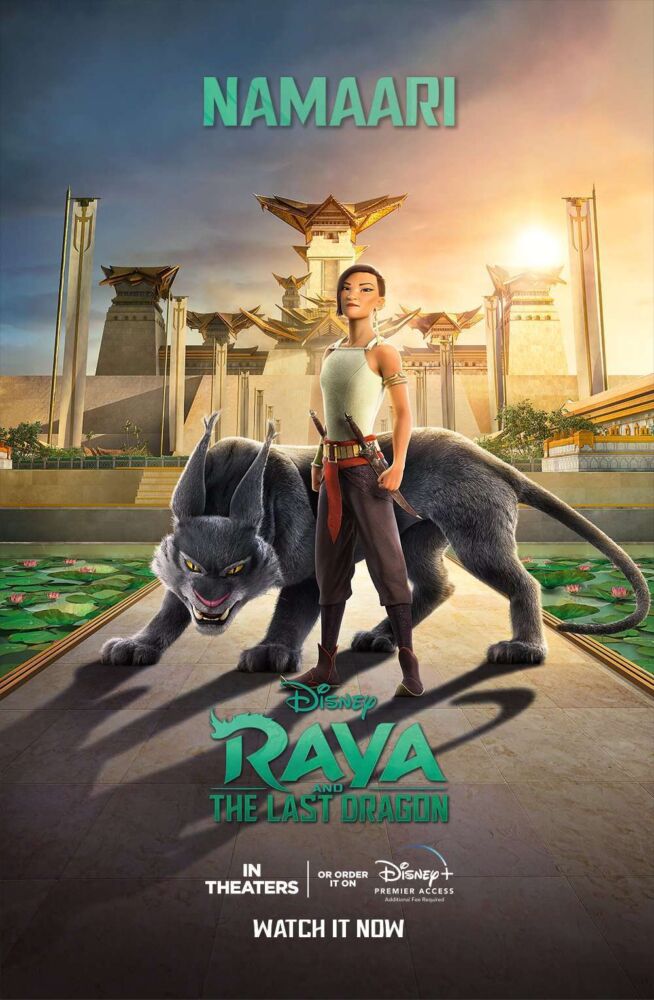 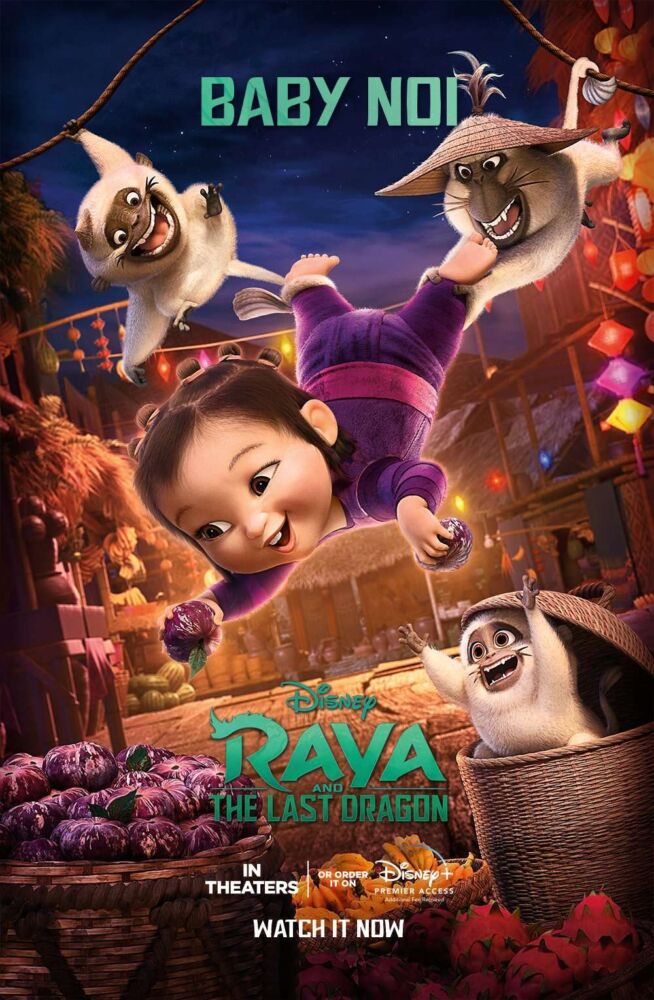 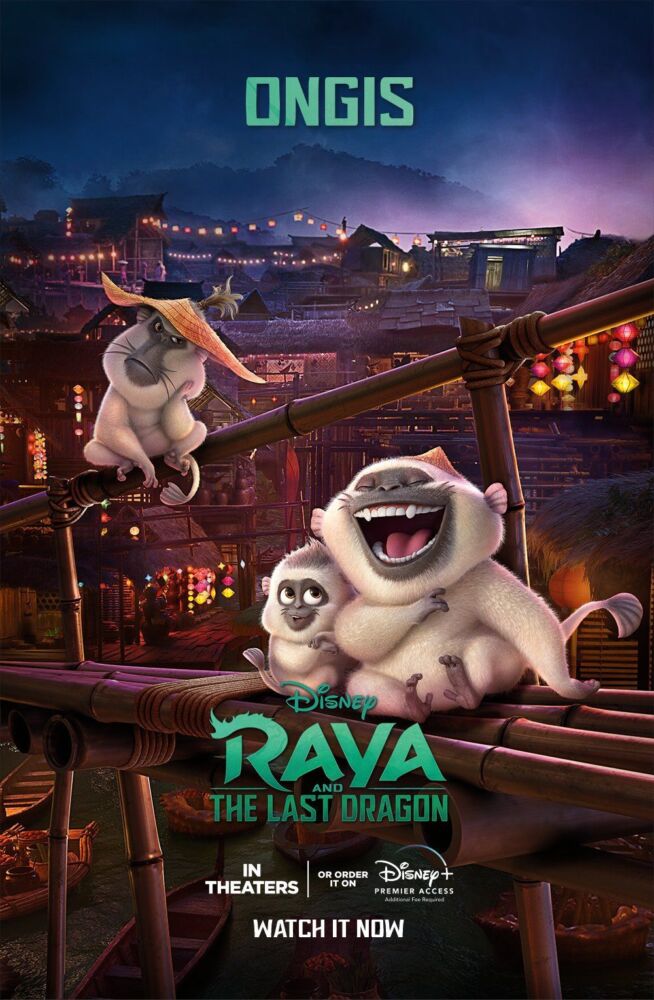 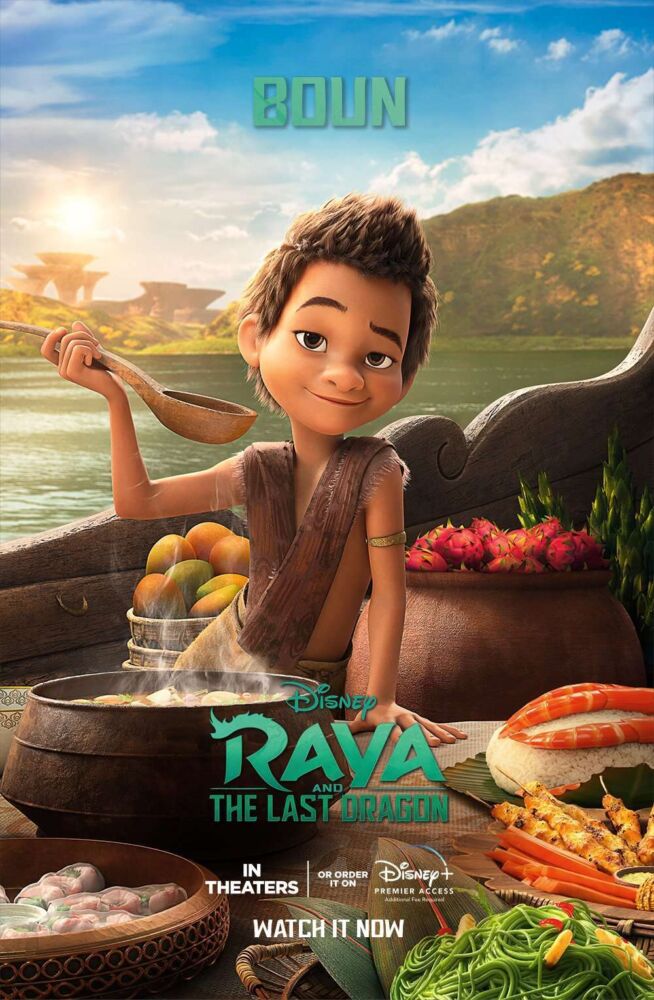 For subscribers who have not opted for the Premier Access pass, the film will be available on Disney + from April 23 at no additional cost.

Directed by Hall and Carlos López Estrada, the film is Disney’s 59th animation and its first fantasy adventure inspired by Southeast Asian cultures.