Pixar has released a hilarious new poster to feature the protagonist of its upcoming animation, titled “Red – Growing up is a Beast”.

The plot will tell the curious story of 13-year-old Mei Lee who transforms into a giant red panda whenever she gets too excited or nervous, which almost always happens.

Discover the poster and the teaser: 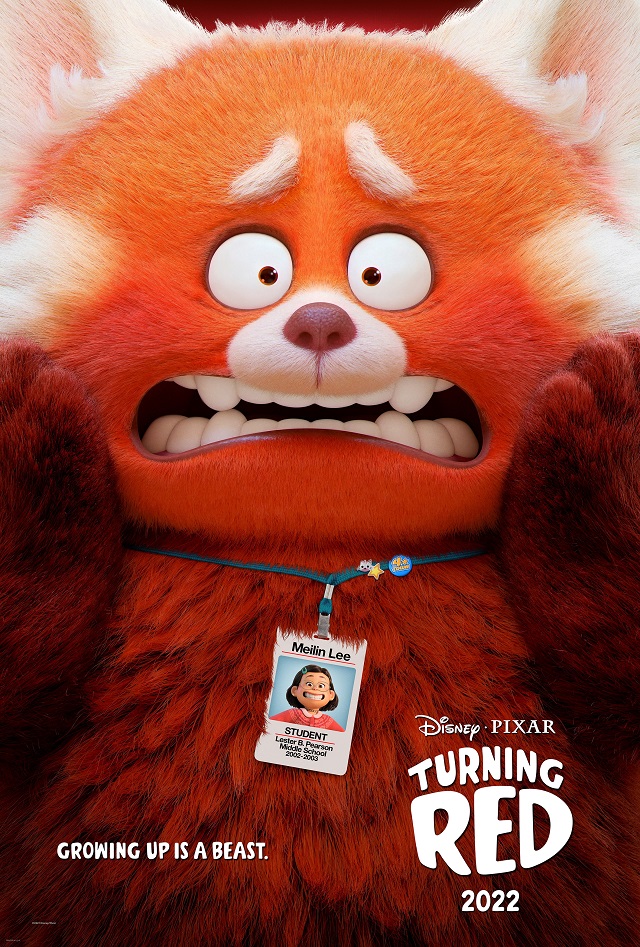 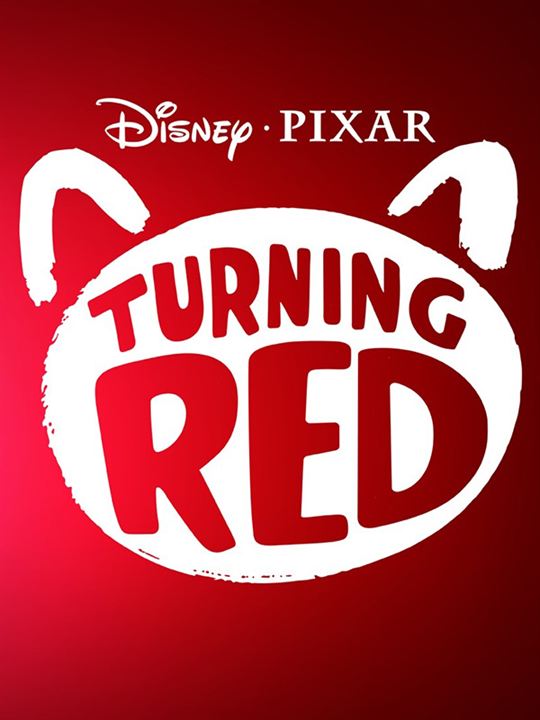