Pixar’s new animation “Red – Growing Up is a Beast,” has had its premiere canceled in theaters amid growing COVID-19 cases in the United States.

The film has now become a Disney + exclusive release, slated to open on March 11. And at no additional cost to subscribers.

The feature film was written and directed by Domee Shi.

The production includes the voices of Sandra Oh and Rosalie Chiang. 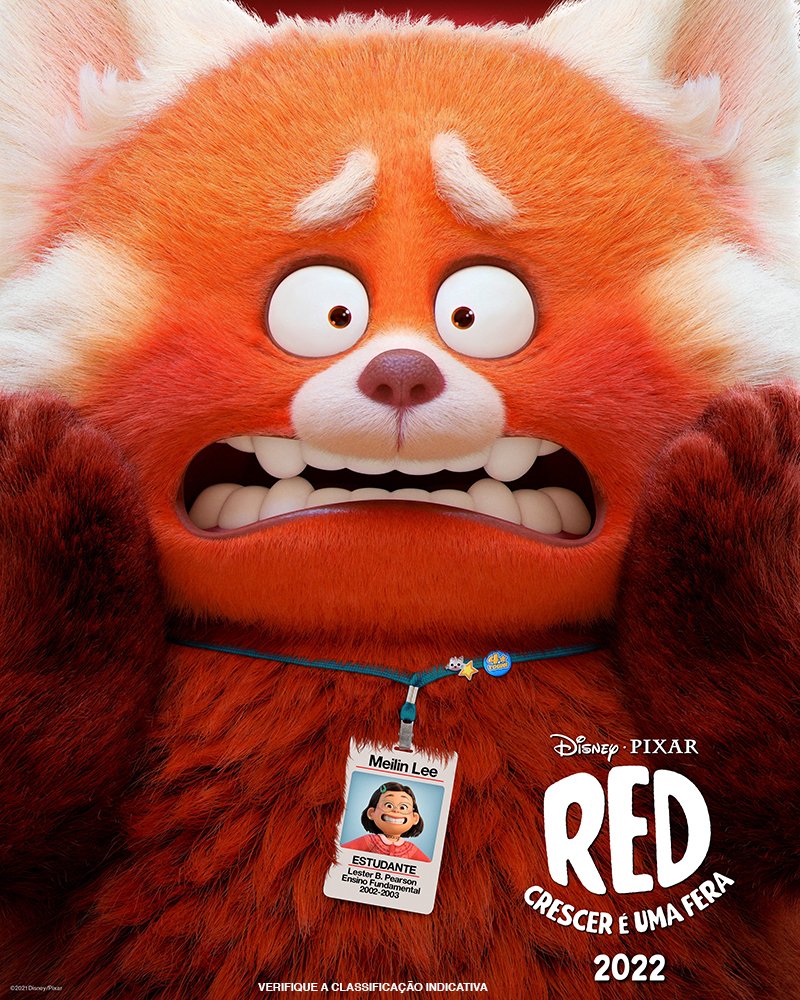