The new Korean drama series, titled “Reflective,” is now available on Netflix. The first two episodes of the production debuted this Friday (19) on the program.

Season 1 will consist of 16 episodes, which will be released weekly – always on Fridays.

In the plot, the prosperous and enviable life of a painter begins to deteriorate after a brilliant young woman resurfaces in her life as the shadow of what she once was.

Yoo Bo-ra signs the creation of the series. 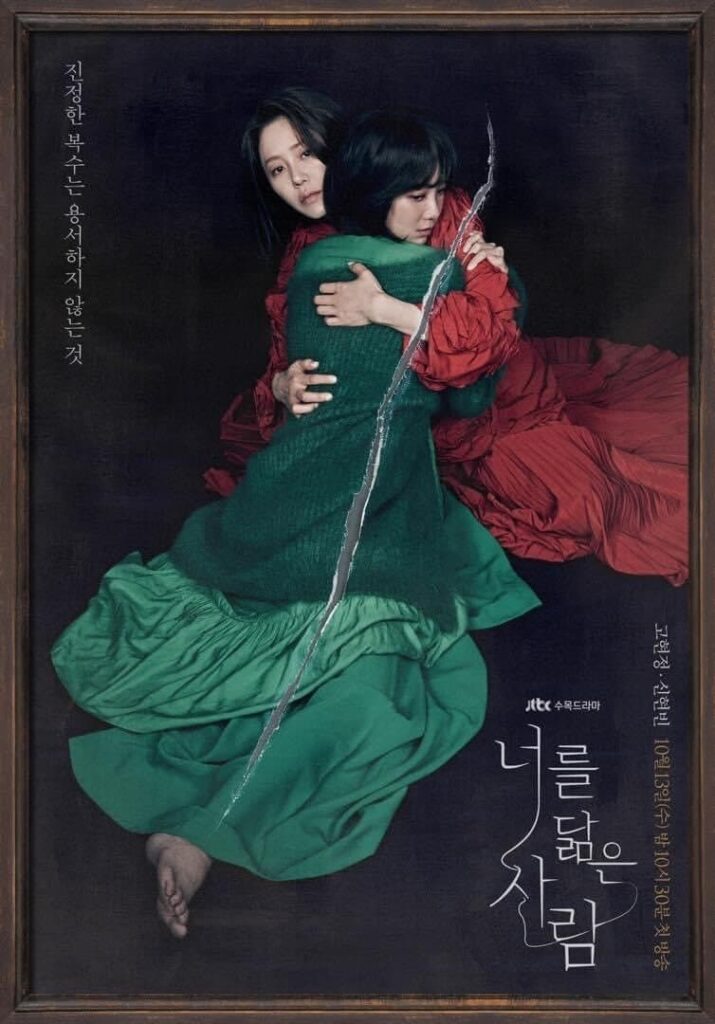