After the success of ‘Rescue’, a Netflix action film starring Chris Hemsworth, it didn’t take long for the streaming platform to announce a sequel.

And it looks like the recordings are already scheduled to start.

In an interview with Collider, director Sam Hargrave confirmed that the cameras are due to start rolling this fall (between September and December).

Additionally, the filmmaker has stated that Joe Russo (‘Avengers: Endgame’ co-director) is already finalizing the script.

“We are still cautious because of the pandemic, the current scenario is as follows. But we are already well advanced, Joe Russo is already finishing the script and we plan to record in the fall.

Hargrave, who was also Chris Evans’ stunt double in the ‘Captain America’ movies, has revealed that there are different versions of the script and is still deciding which one will be last.

“I’ve read different versions of the script before and we are deciding what details are most appropriate for the sequence. I’m very happy to hear what Joe’s ultimate idea will be, but I can guarantee you the new adventure will expand the universe we’ve created with a lot more action. “

As of yet, there are no official details on the sequel’s plot.

Considering the end of the original film, everything indicates that the character of Hemsworth may have survived the difficult journey back to a new mission … or maybe the plot is a pre-sequence.

Check out our ‘Rescue’ review:

The plot follows a suicide mission by Tyler Rake, a fearless black market mercenary, who goes in search of the heir of an international criminal kidnapped in enemy territory. With nothing to lose, Rake will have to use all of his skills to prove he’s still alive inside. 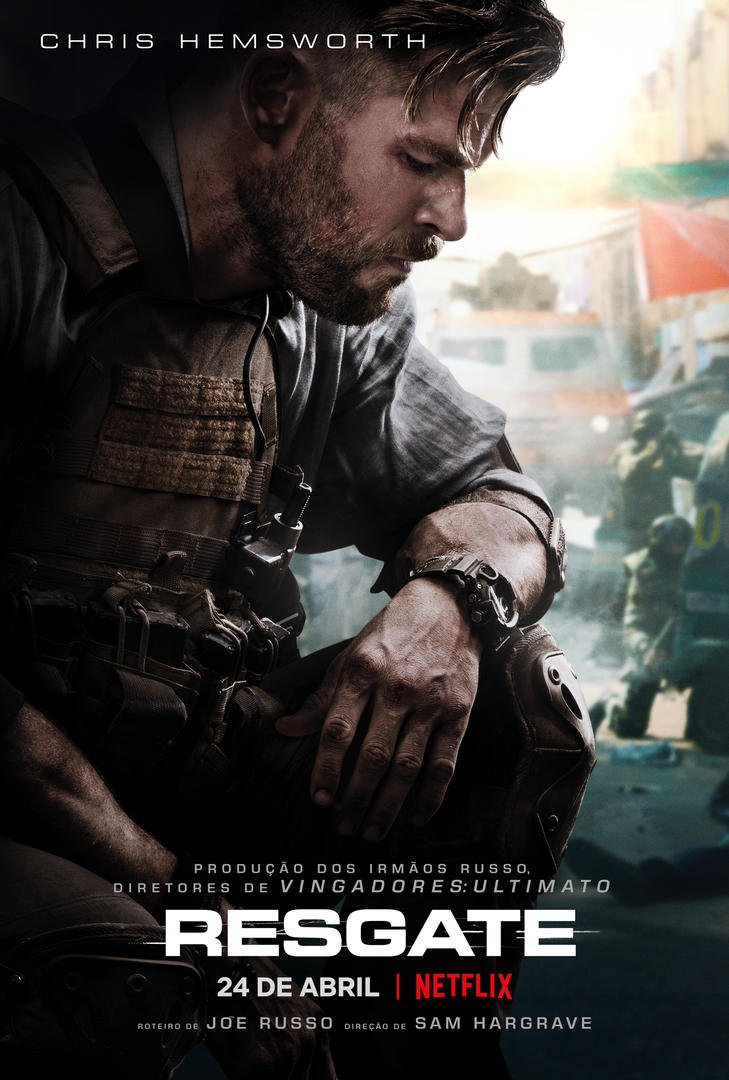 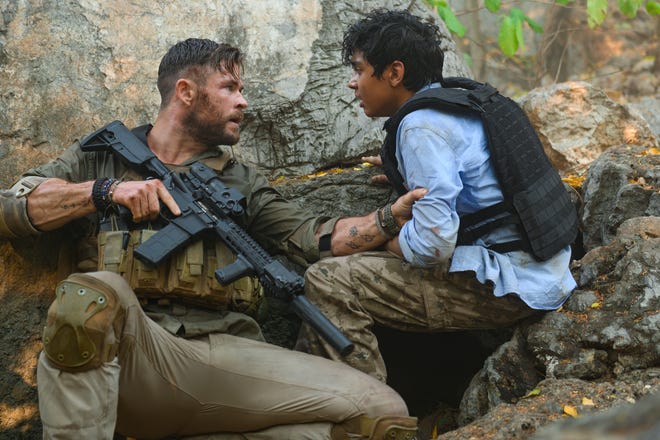 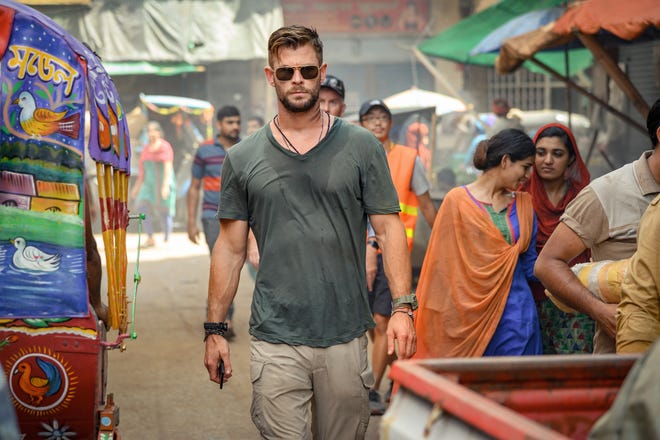 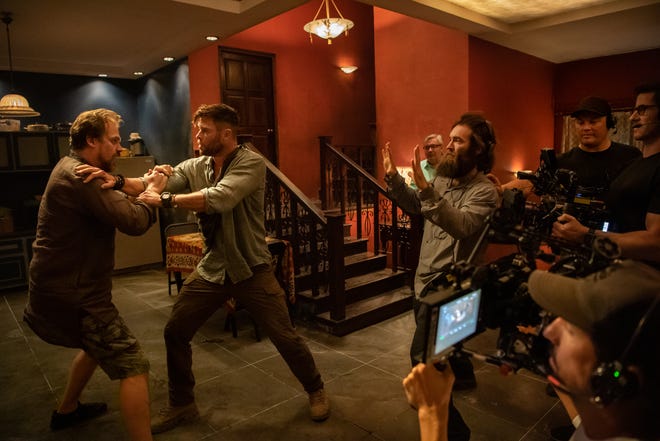 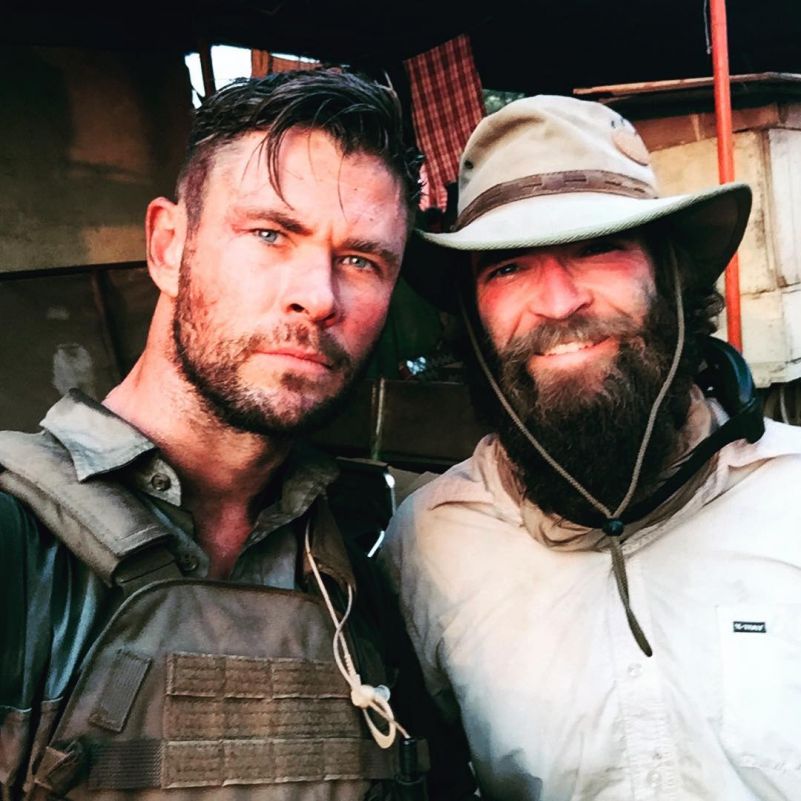 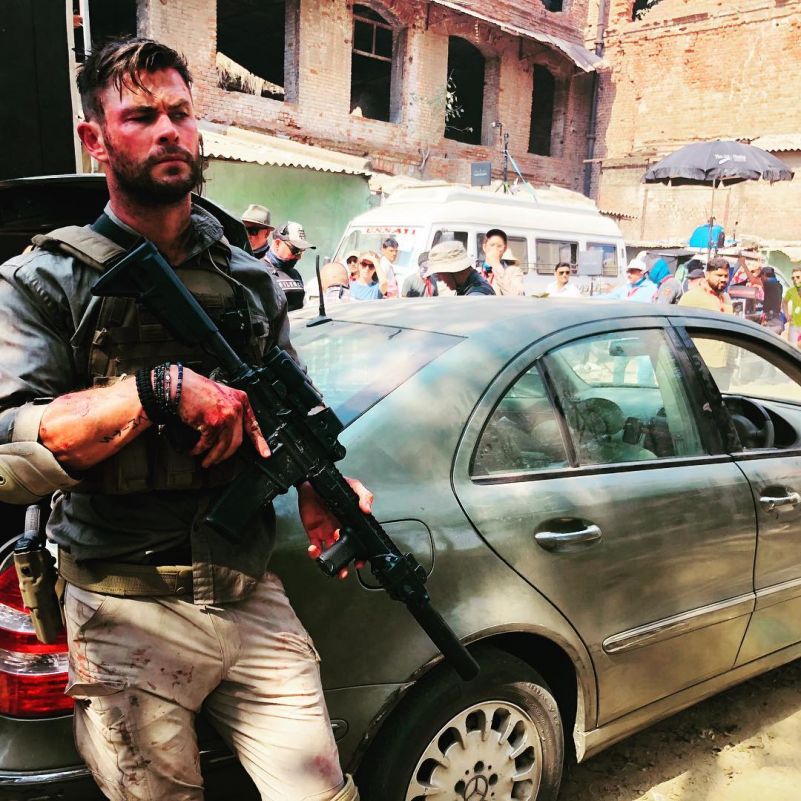 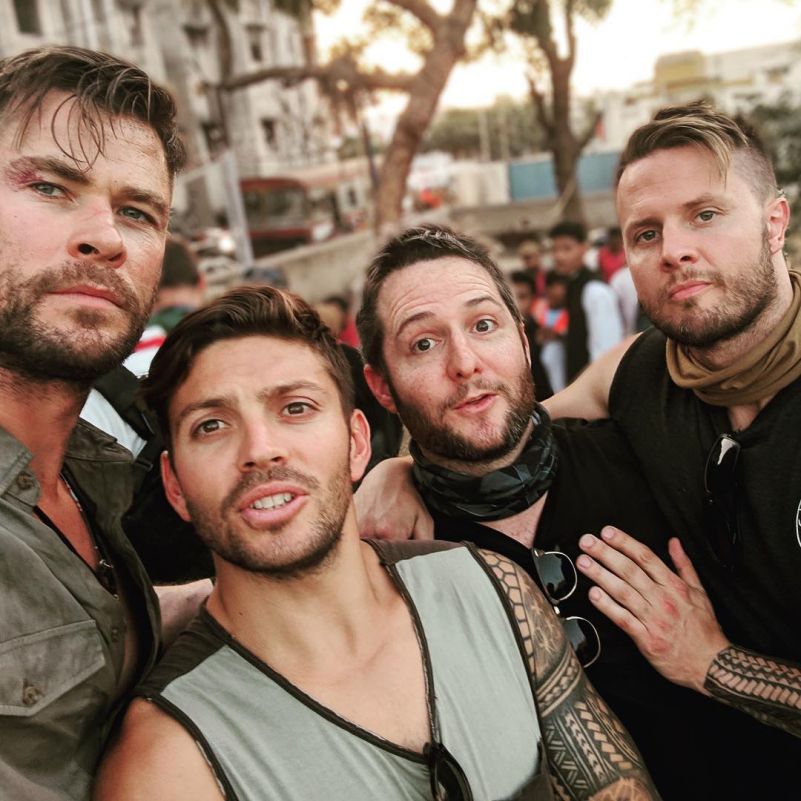 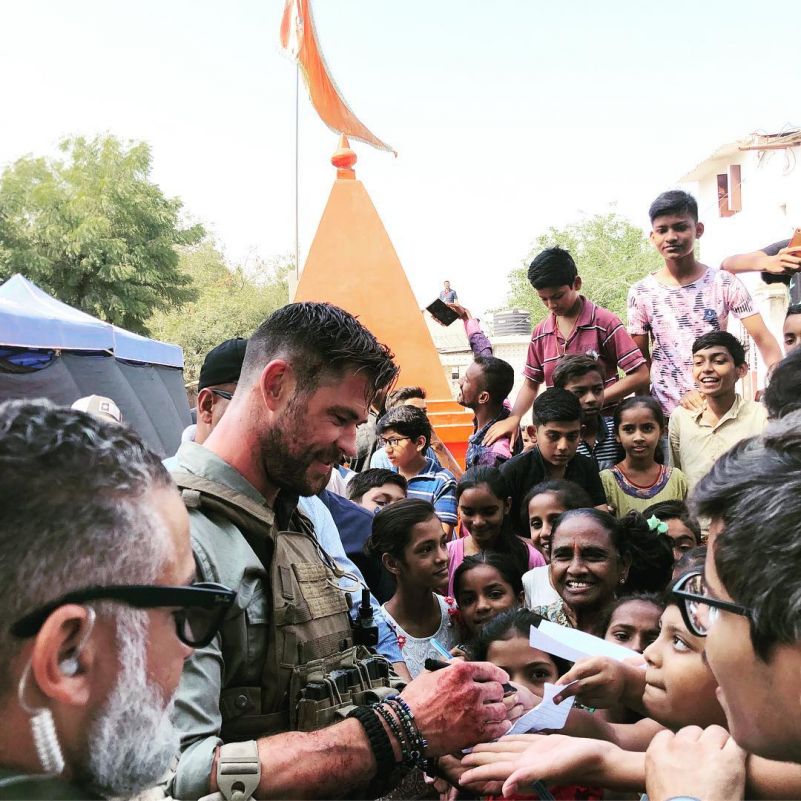