The highly anticipated “Resident Evil 8: Village”, the next chapter in the popular Capcom game franchise, has won an incredible new teaser.

Additionally, it has been confirmed that the full new production trailer will be released on January 21, during an event that will also bring producer interviews, a gameplay reveal, and “more game news.” 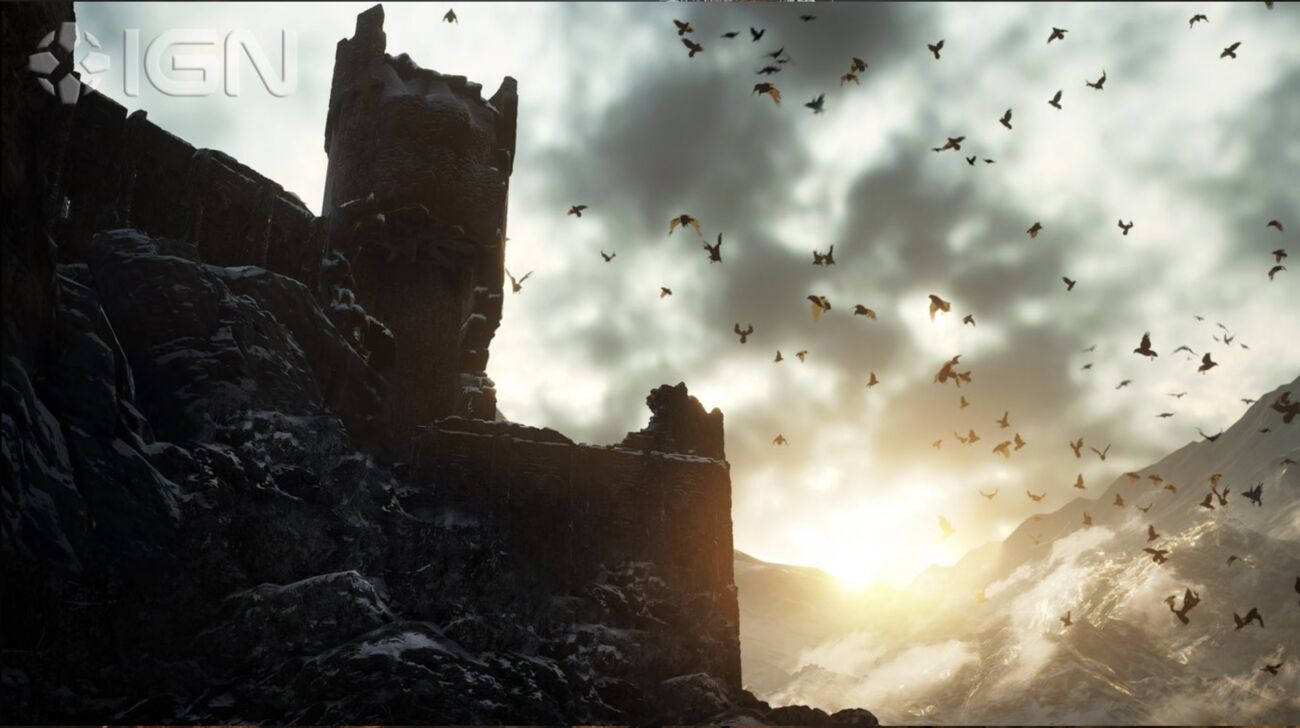 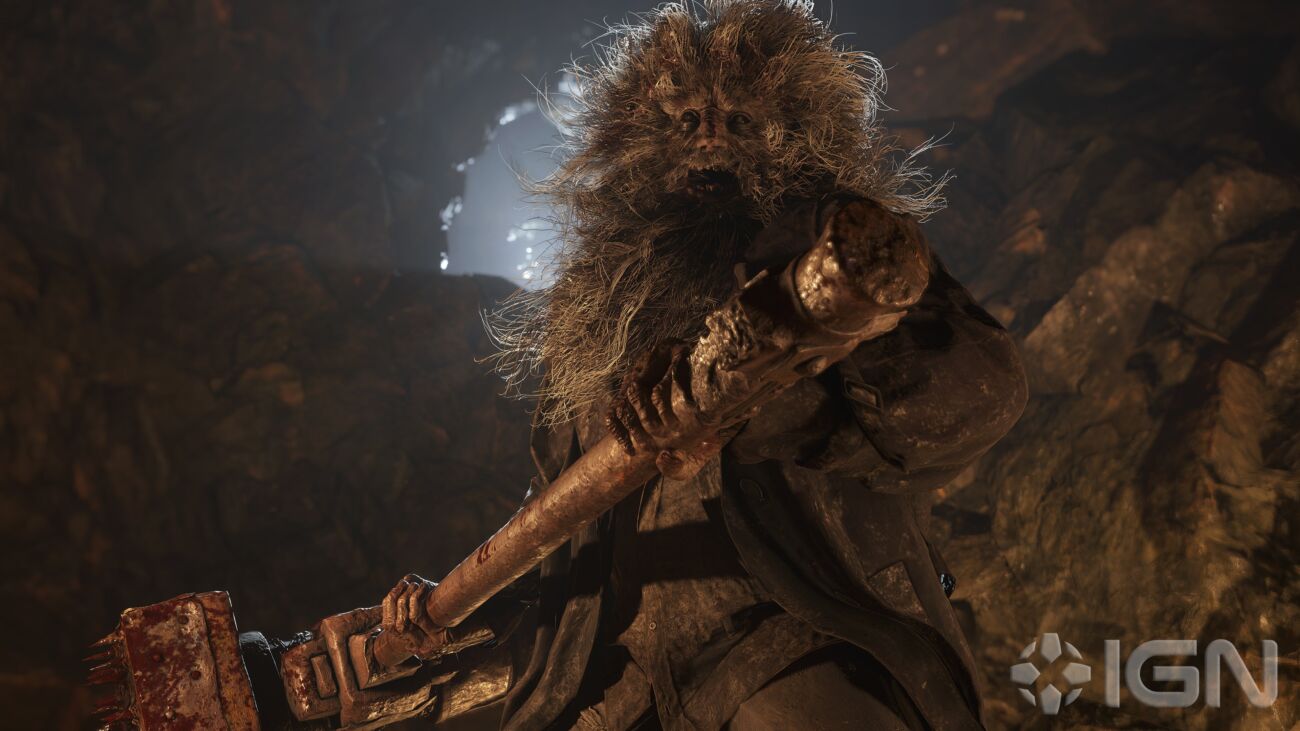 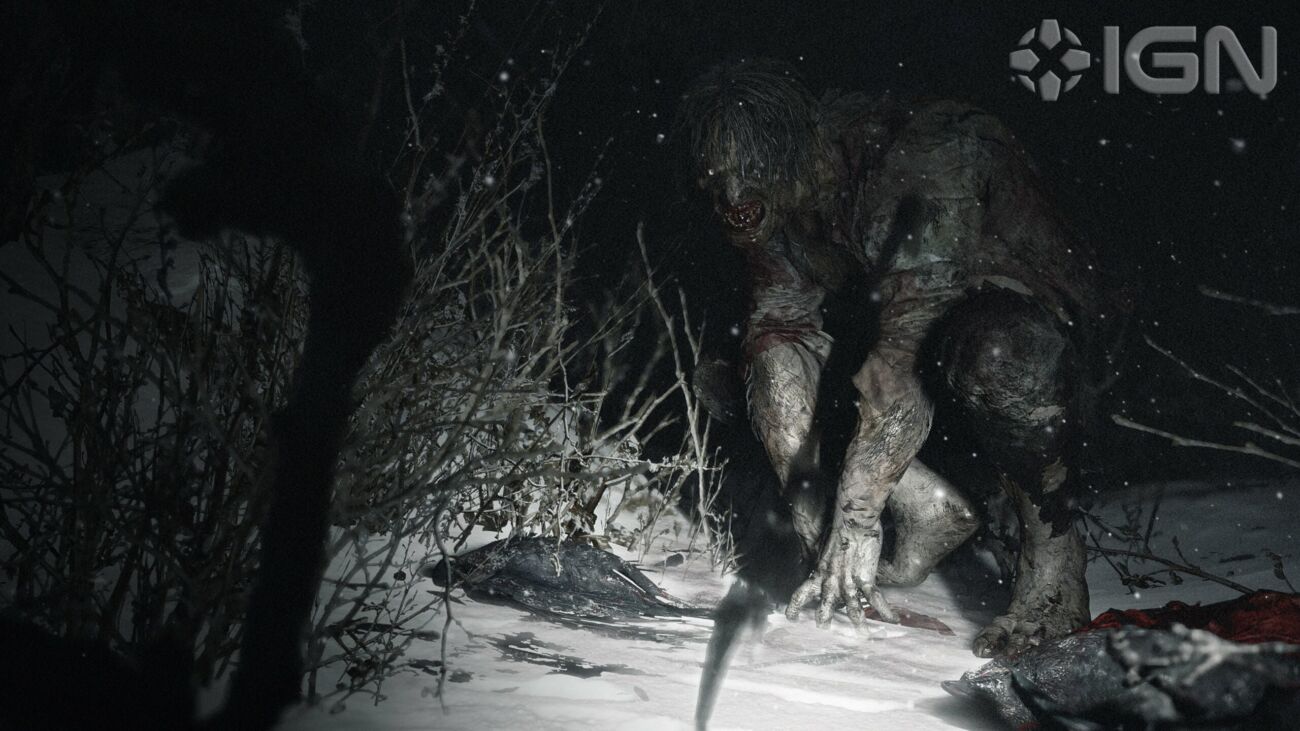 The new chapter of the saga will be released in 2021 on Playstation 5, Xbox Series X and PC.

The story will take place a few years after the events of ‘Resident Evil 7’, where protagonist Ethan Winters traveled to Louisiana to search for his missing wife, Mia. In the new game, Ethan and Mia live happily ever after and leave the past behind. Finally managing to overcome the traumatic events, Ethan’s world turns upside down when Chris Redfield – an unexpected but familiar face – makes a shocking return, which sets off a series of events that lead Ethan to seek answers to Chris’s shocking actions, takes you to a mysterious village …

Keep in mind that rumors indicate that ‘Resident Evil 8’ may have three playable characters. Ethan will be the main protagonist of the new game and will be playable for approximately 50-60% of the story.

Check out 15 fun facts about the ‘Resident Evil’ franchise