Netflix has announced the full cast of the “Resident Evil” live-action series.

Almost three decades after the discovery of the T virus, a new epidemic reveals the darkest secrets of the Umbrella Corporation.

In the first timeline, teenage sisters Jade and Billie Wesker move to Raccoon City. A manufactured and corporate city, but the more time they spend there, the more they realize that the city is more than it looks and that their father may be hiding dark secrets. Secrets that can destroy the world.

The second timeline will be set for a decade in the future: there are less than 15 million people on the planet. And more than six billion monsters – people and animals infected with the T. Jade virus, now in their thirties, struggle to survive in this new world, while her past – about her sister, her father and her ‘herself – continues to haunt her.

“For all fans of ‘Resident Evil’, including those joining us for the first time, this series will be full of old acquaintances and some things (crazy and bloodthirsty) that you have never seen before,” said showrunner Andrew Dabb (‘Supernatural’), who will also be executive producer and writer for the series.

Eight episodes have been ordered for the first season.

Recall that Netflix will also release an animated series based on the franchise, entitled ‘Resident Evil: In the Absolute Dark’, which will take place a few years after the events of the game ‘Resident Evil 4’.

Production will launch on the platform on July 8. 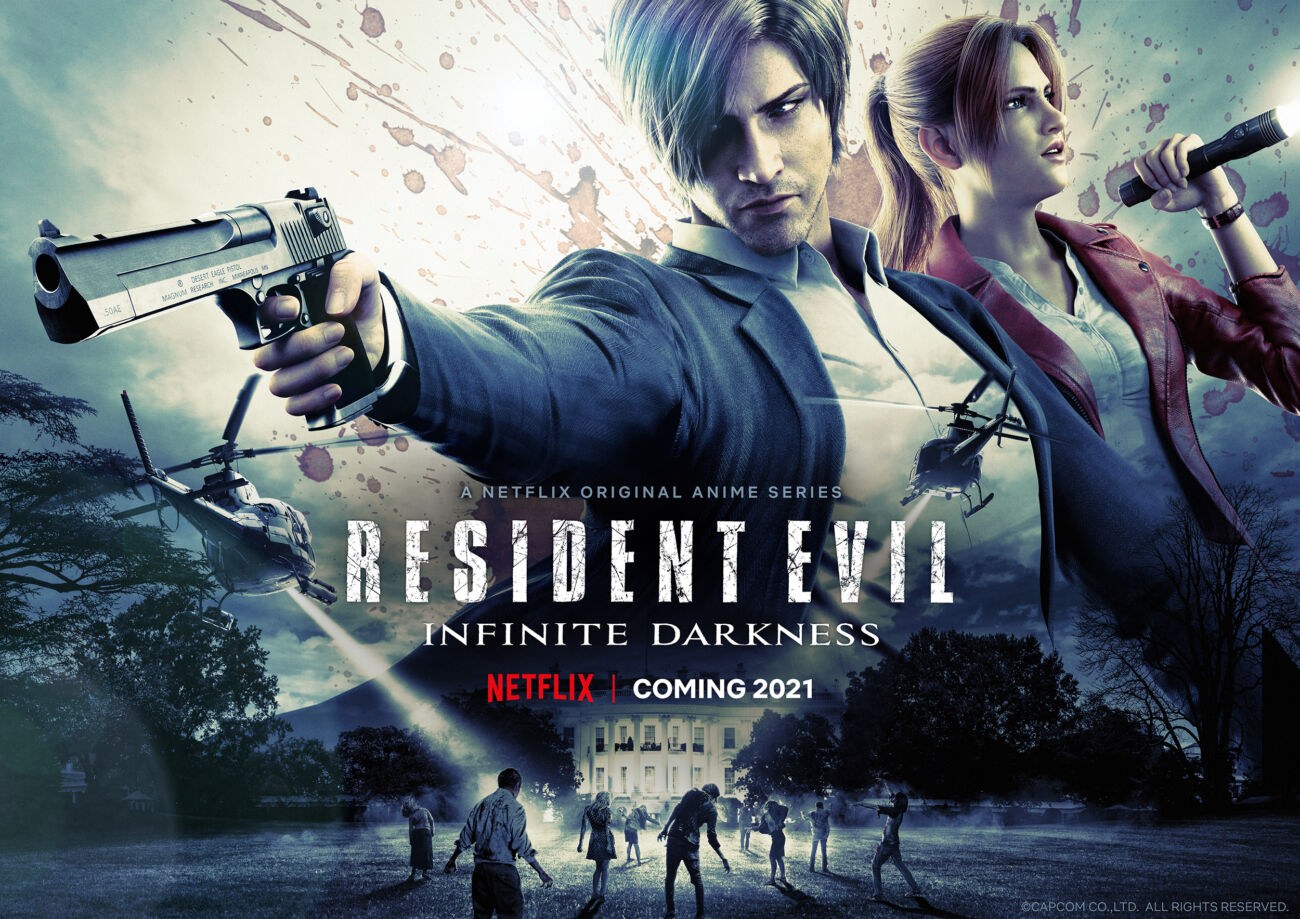 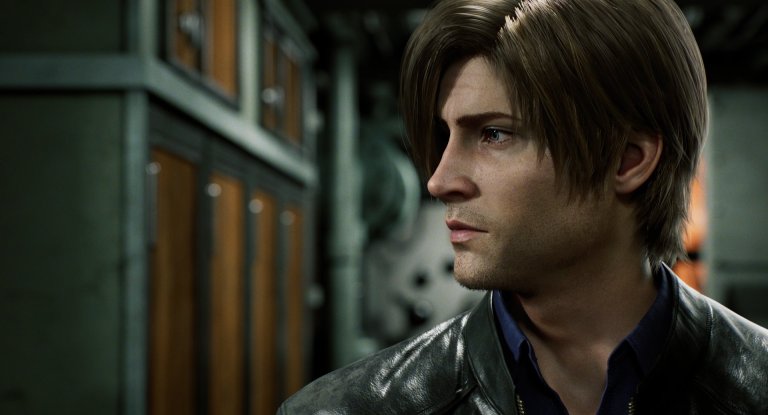 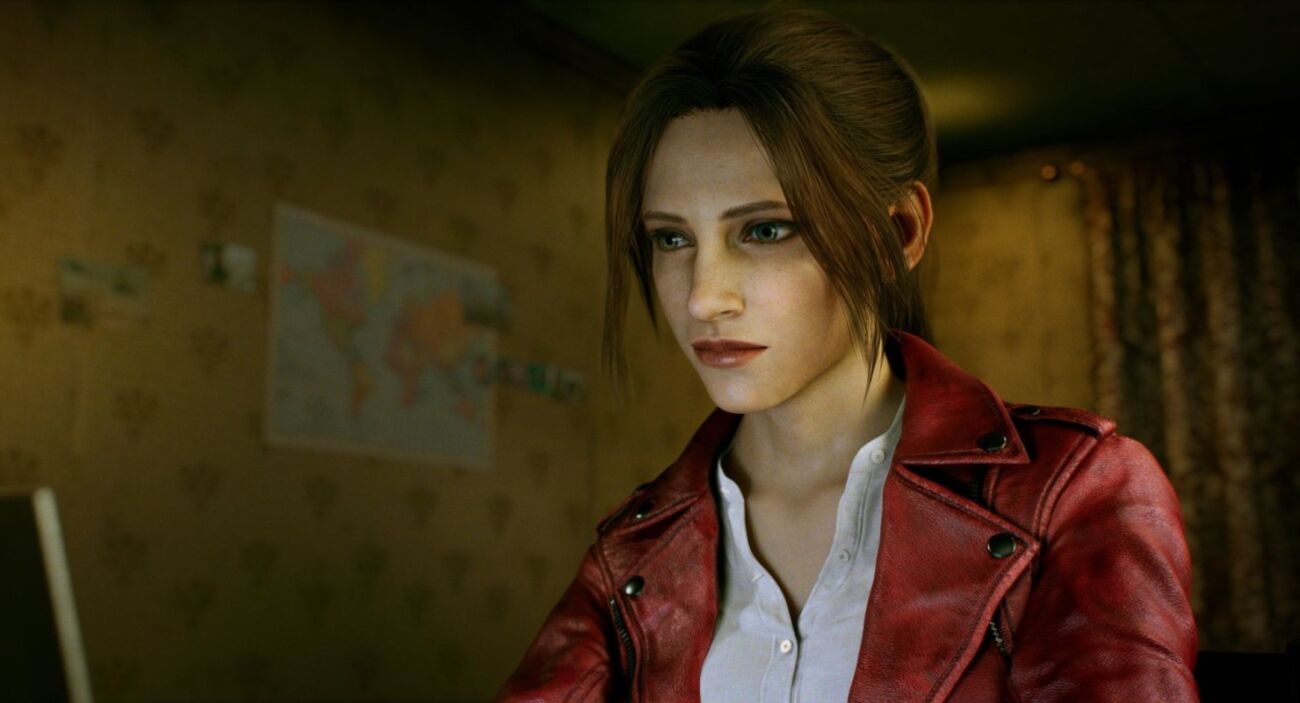