The reboot of ‘Resident Evil: Welcome to Raccoon City’ has its official synopsis released.

The only interesting revelation is that the film takes place after Umbrella Corporation left Raccoon City.

“Once the thriving home of pharmaceutical giant Umbrella Corporation, Raccoon City is now a dying Midwestern town. The company’s departure left the city in a desert … with great evil fermenting beneath the surface. When this evil breaks loose, the townspeople are forever… changed… and a small group of survivors must work together to uncover the truth behind Umbrella and survive the night. “

The film will adapt the story of the first two games.

As in the original game, “Welcome To Raccoon City” will take place in 1998 and will tell the events of Raccoon City surrounded by zombies.

The film has been postponed and Sony Pictures will release the feature in North American theaters on November 24. 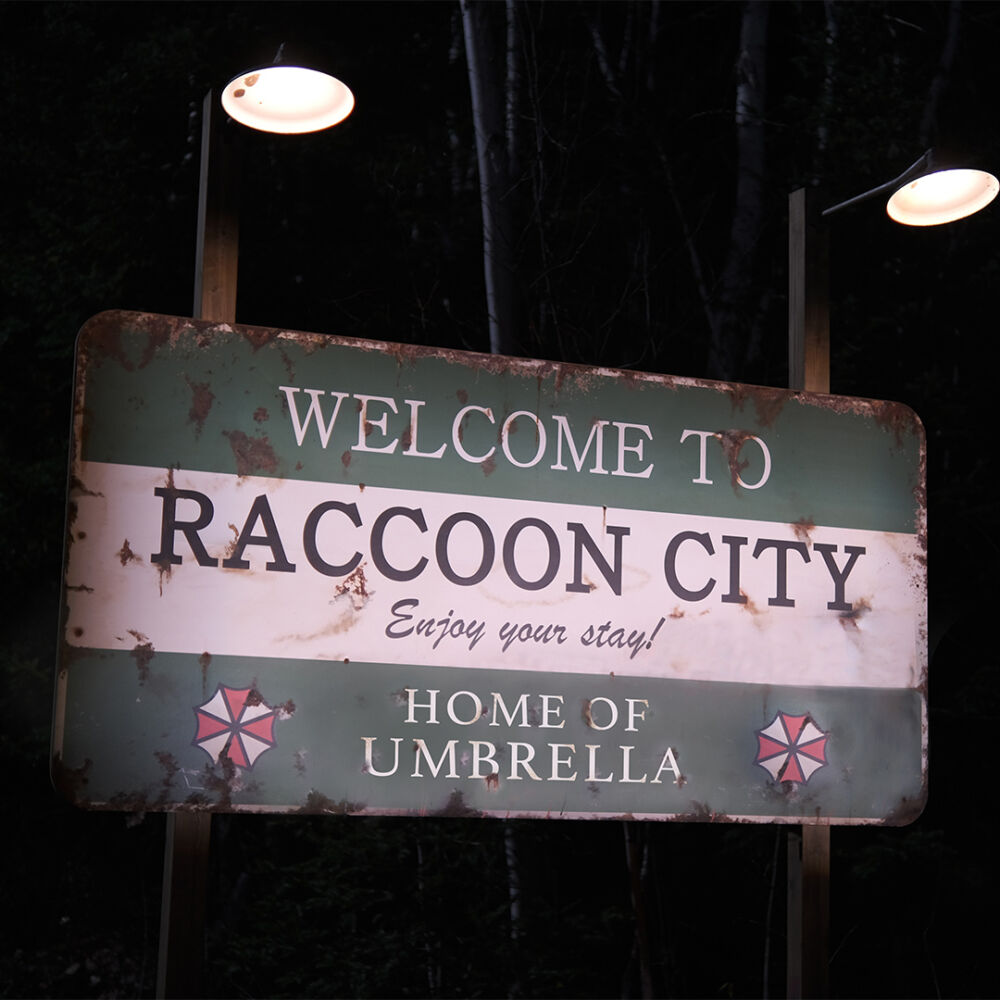 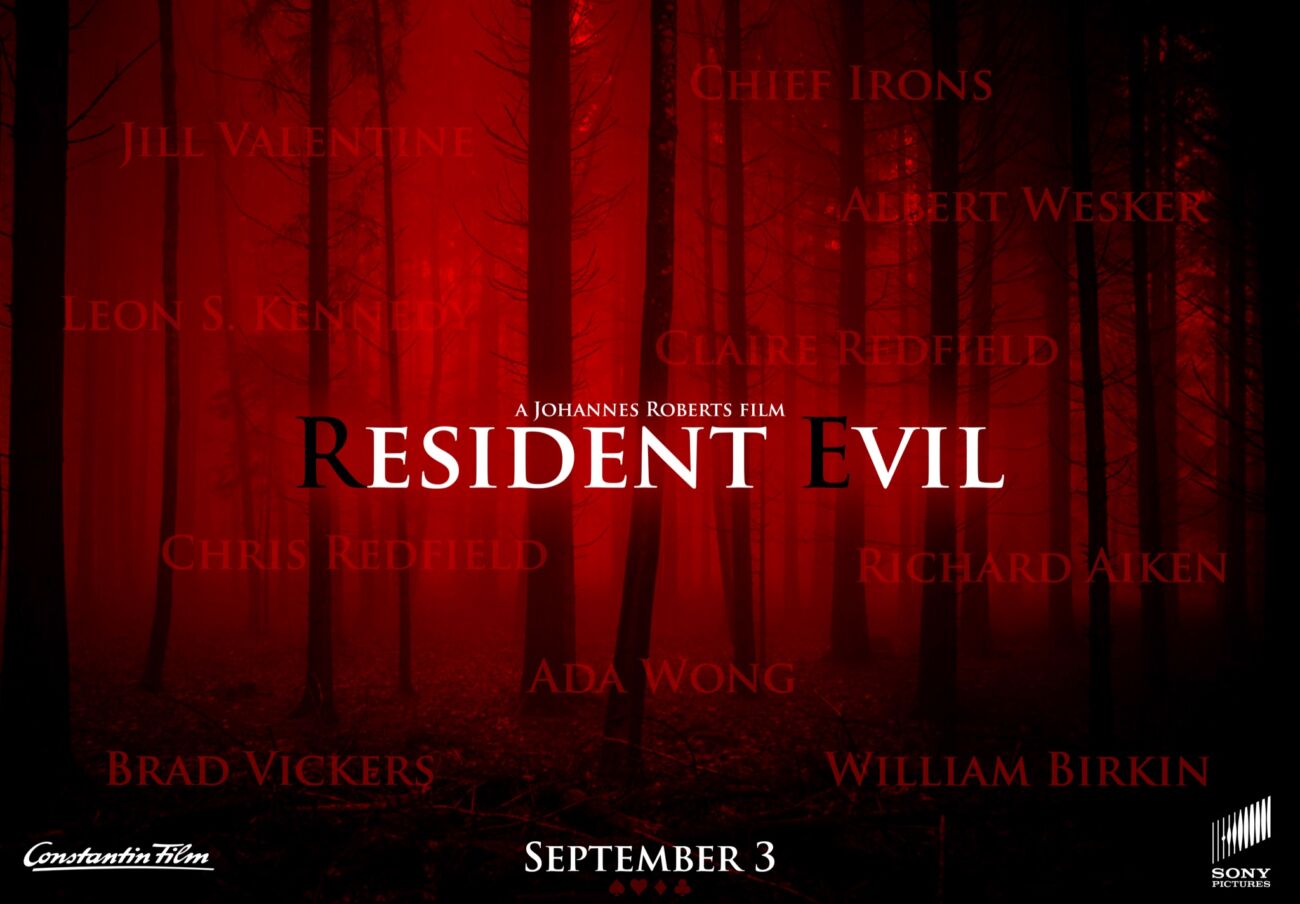