The creative potential of games, never fully depicted, can finally be explored with more fidelity

The near future holds exciting possibilities for the Resident Evil franchise universe with a new film adaptation slated for 2021, a Netflix series and an animation called Resident Evil: Infinite Darkness also commissioned by the streaming giant. It’s a very interesting reboot for a brand linked, so far, to an old film franchise that has never been unanimous.

The director of the future feature, Johannes Roberts, has more than once expressed the desire to deliver as faithful an adaptation as possible to the games, placing the story in 1998 (when the first title takes place) and the settling in the Spencer Mansion, located in the mountains around Raccoon City. The reveal of well-known names from the games that will feature in the plot such as Chris Redfield and Claire Redfield (Robbie Amell and Kaya Scodelario) only reinforces the filmmaker’s promises to get as close as possible to the source material.

Resident Evil, since its pre-production phase as a game, has always been thought of from a cinematic perspective; with the presence of action sequences involving guns and various monsters in addition to the use of a fixed camera positioned just above the stage (inspiration from the game Alone in the Dark), allowing the player to have a good view of the place beyond the destination point the character is to reach. 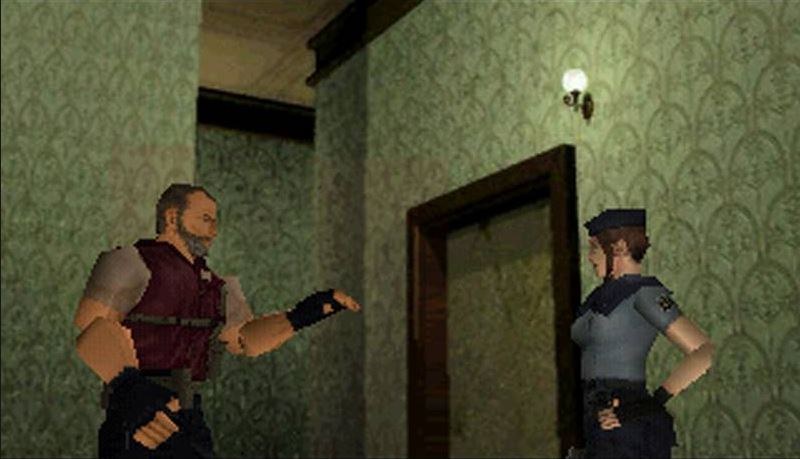 The first game, released in 1996, will serve as the inspiration for the film

Originally, Capcom (developer) intention for the project was nothing more than a remake of an older title released in 1989: Sweet Home. This results in the reuse of certain elements which, today directly linked to the infected franchise, were until 1996 entirely linked to Sweet Home.

Using puzzles (puzzles) in the gameplay that must be solved to advance in the story, a plot that takes place in a mansion infested with monstrous enemies, changes during the game depending on the character played (in Resident Evil there is the option to play with Chris or Jill and this affects the difficulty of the game as Chris will have more combat oriented gameplay while Jill will tend to solve puzzles).

The idea of ​​being a Sweet Home remake became more and more distant as developer Shinji Mikami progressed through pre-production. Gradually, he was abandoning the title’s original approach to psychological terror and embracing something closer to the zombie genre that George Romero created, primarily about how the human protagonists have to adapt to the situation in order to survive. 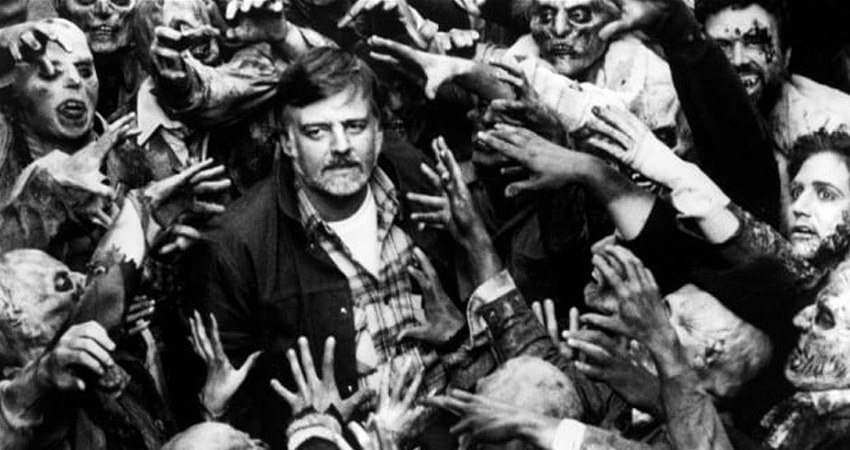 George Romero and his films were, in turn, the inspiration for the start of the franchise.

The plot of the first game, as mentioned, borrowed a lot of elements from Sweet Home but gave them a new look. The story is part of a series of incidents involving cannibalism in the mountains of Raccoon City, aware of these crimes, the police department sends a squad of the STARS tactical team to investigate but they disappear.

Since the mission has now taken on a rescue character, a second STARS squadron is dispatched to locate the first team. It doesn’t take long before the team find themselves being chased by creatures in the forest and, in need of shelter, they find a mansion in the mountains and there they believe they will be safe.

The first game in the series was widely acclaimed, the Playstation version being considered the best by specialized sites. An official estimate from Capcom indicates that more than two million units have been sold; in the following years, the profit perceived by the title would reach the mark of 200 million dollars. 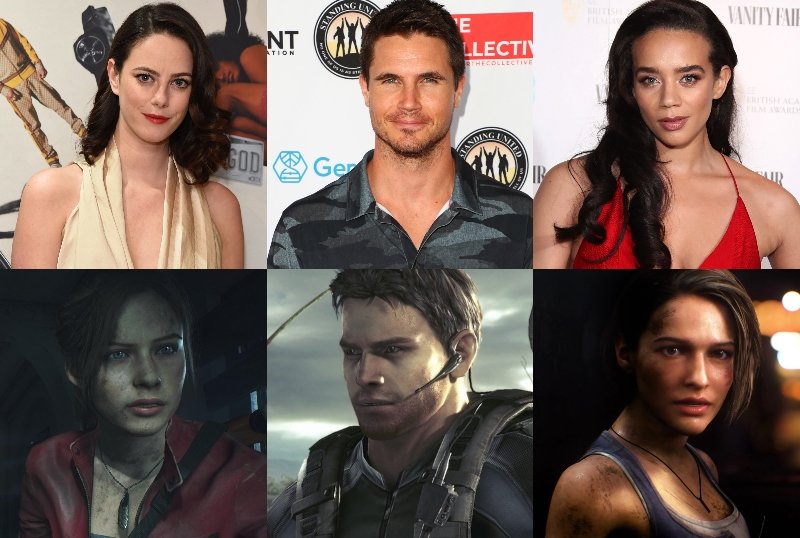 The positive response was such that it would spawn a whole slew of games, with some of them being reported as real milestones in the industry. The future of the series in games seems secure; In recent times, Capcom has scored hits like Resident Evil VII (which introduced an unprecedented third-person camera perspective and a much more similar psychological narrative with Silent Hill), the Resident Evil 2 remake (which has come for challenge the game of the year 2019), the remake of Resident Evil: Nemesis and, to be released in 2021, the eighth title of the saga.

In the feature film realm, however, things tend to be more nebulous. For a long time, Paul WS Anderson’s films have been the franchise’s benchmark in theaters, which isn’t a positive thing for game fans (who have seen a lot of classic elements changed) but Resident Evil. he himself was never limited to live actions. Between 2000 and 2017, a total of four animated computer graphics features were produced, which are a continuation of the games. 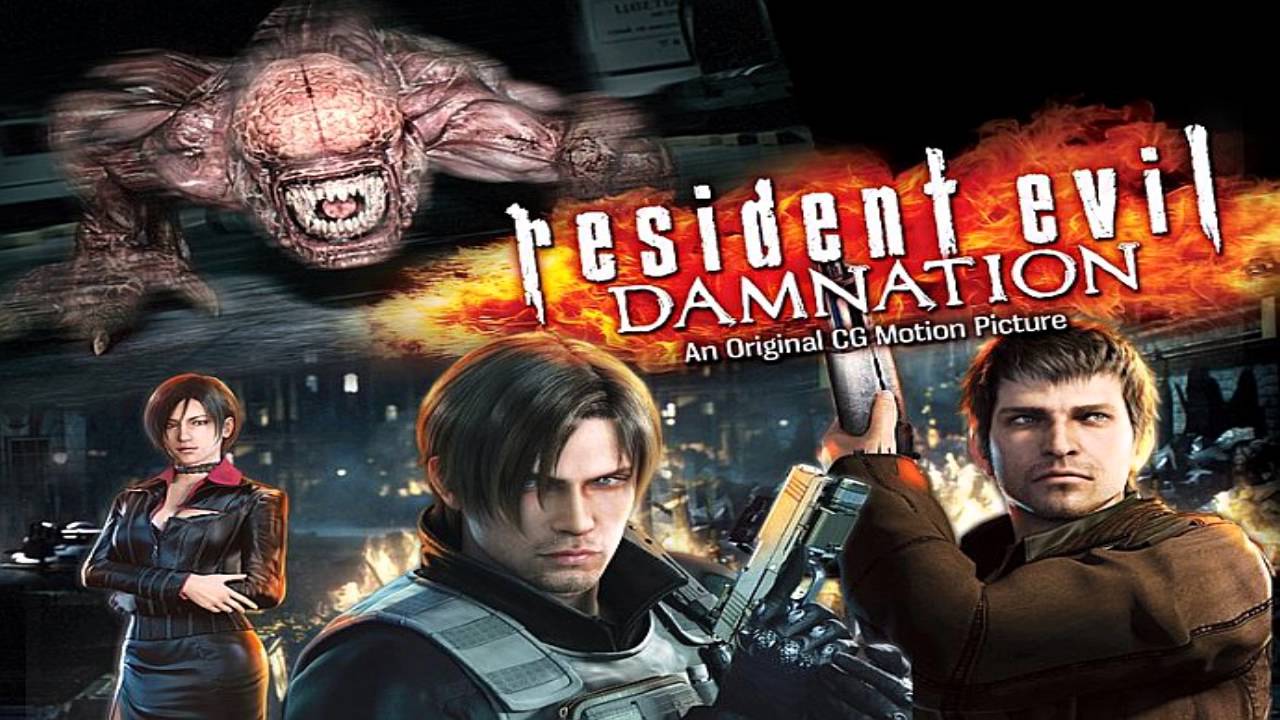 The first was Biohazard 4D-Executer (which is linked to the end of Resident Evil Nemesis), Resident Evil: Degenaration which brought back Leon Kennedy and Claire Redfield as the protagonists, Damnation which serves as a preparation for the game Resident Evil 6 and finally, Vendetta. , a sequel to the events of the sixth game starring Chris Redfield and Leon Kennedy as their main names. We know that the Netflix project, Infinite Darkness, will once again reuse the duo Leon and Claire in addition to being inserted into the world of games.

From now on, on the live action versions, it only remains to wait for products worthy of the saga. While Roberts’ vision promises to be true to games, very little is known about the Netflix series; Initial leaks pointed out that the protagonists will be the daughters of Albert Wesker (the games’ main villain, present since the original title) who do not exist in the original material and that was enough to shake faith in the production.