The adaptation ‘Resident Evil: Welcome to Racoon City’ is one of the most anticipated releases of the year, and to raise expectations, Sony Pictures Brasil has released a new national production poster. 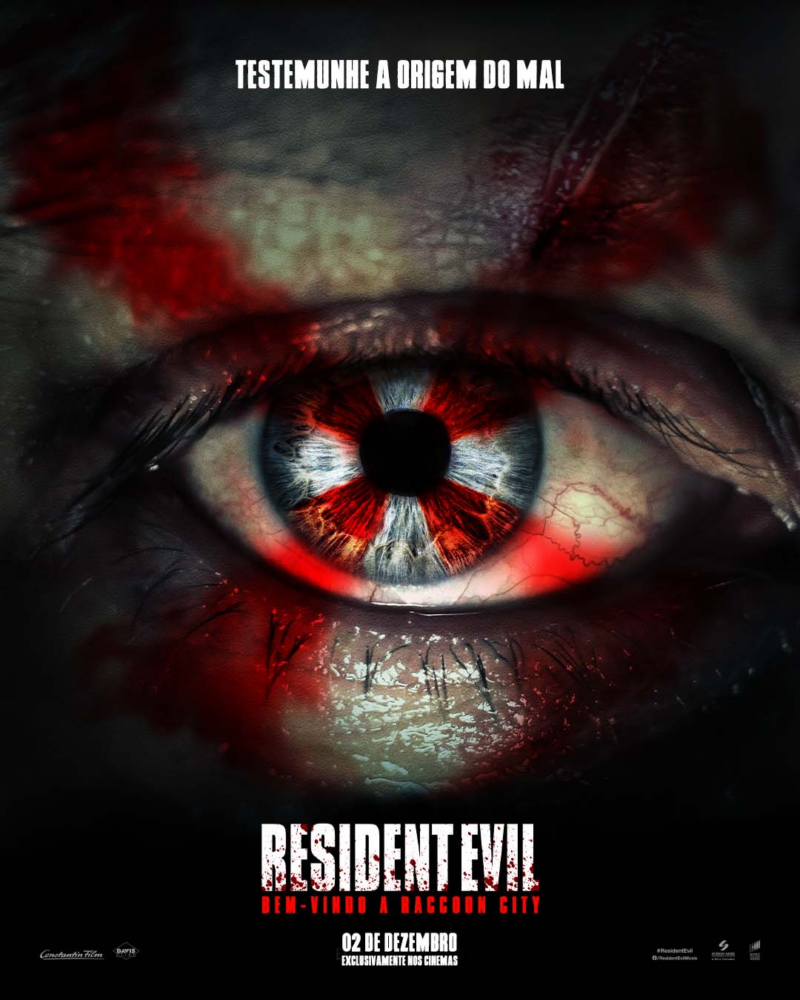 On Rotten Tomatoes, production has only received 24% approval, with a 4.80 / 10 rating based on 38 reviews so far. Pundits criticized the exaggerated presence of fan-service, in addition to characterizing the film as lacking in personality.

“Director and screenwriter Johannes Roberts delivers a series of fan-services, but with loose narration and few scares” – Variety.

“This is the franchise’s first assistable entry. For the first time, we don’t envy the lucky ones who get killed by zombies ”- New York Post.

“While gaming fans will love game fidelity, this approach has its own flaws” – Digital Spy.

“A reboot totally devoid of the visual distinction or personality that turned its predecessors into intriguing rough diamonds” – AV Club.

“’Resident Evil: Welcome to Raccoon City’ is full of blood, but nothing scary or imaginative” – Culture Mix.

The feature film will be released in national theaters on December 2.

Production will adapt the storyline of the first two games and, like the original, will take place in 1998 and feature the events of Raccoon City surrounded by zombies. Spencer Mansion and the Raccoon City Police Department will appear in the film.

The feature film received a high Rated-R rating (ages 17 and up) for “bloody violence and adult language”.

The cast also includes Kaya Scodelario as Claire Redfield, Tom Hopper as Albert Wesker, Avan Jogia as Leon and Lily Gao as Ada Wong, Neal McDonough as William Birkin, Chad Rock as that of Richard Aiken and Donal Logue in that of Brad Vickers.

In addition to directing, Roberts writes the screenplay alongside Greg Russo (“Mortal Kombat 2021”).

Since Capcom released the title that ushered in the survival horror genre in 1996, ‘Resident Evil’ has grown into one of the most successful game franchises of all time, with over 100 million games sold worldwide. . With nearly 25 years of history, the series has gone far beyond video games and obtained film adaptations, in addition to having inspired attractions in theme parks. With six films produced by Constantin Film, “Resident Evil” grossed more than $ 1.2 billion worldwide, making it the highest-grossing video game saga on the market.