According to Deadline, Gloria Reuben (“Mr. Robot” and “Manto e Daga”) has joined the cast of the remake of “Firestarter” (Firestarter) which is being developed by Blumhouse

Unfortunately, details of his role were not disclosed.

Don’t forget that Ryan Kiera Armstrong (‘It: Chapter 2’) will play Charlie, the character played by Drew Barrymore in the 1984 film. 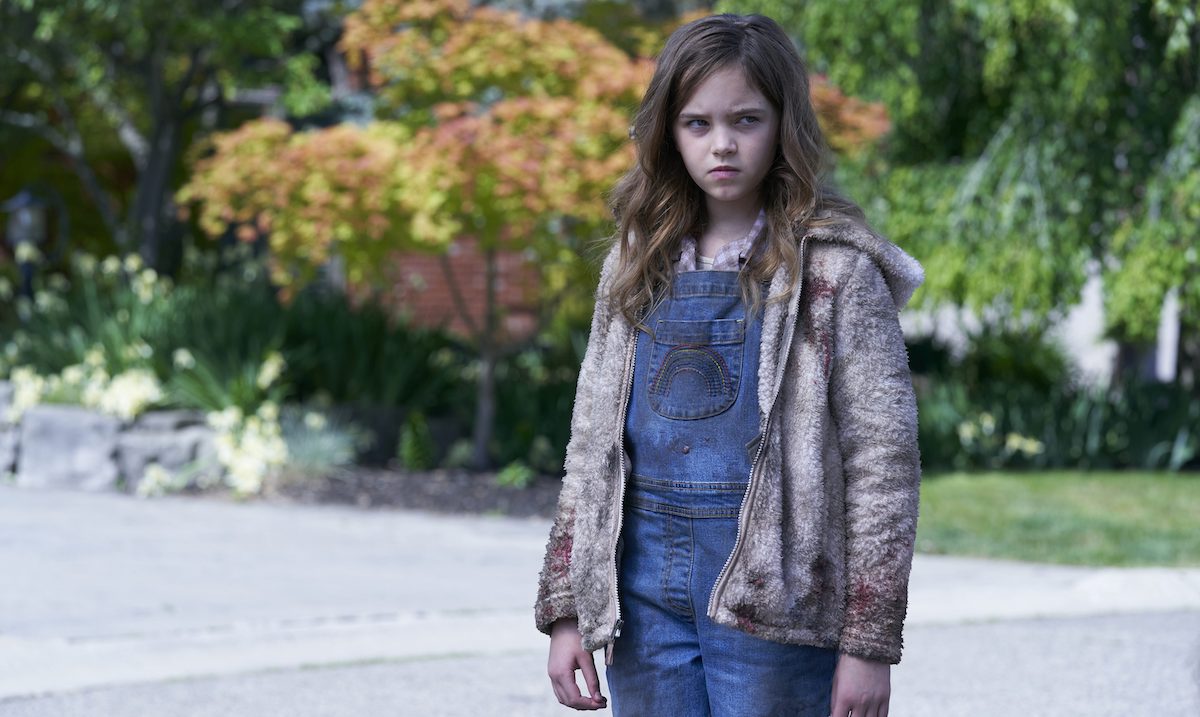 Zac Efron and Michael Greyeyes complete the cast of the new version.

The plot follows a girl who develops pyrokinetic abilities and is kidnapped by a secret government agency who wants to study her and use her powers as a weapon for military purposes.

Keith Thomas (‘The Vigil’) will be responsible for directing.

The remake does not yet have a release forecast.