The future film could, finally, give more visibility to the famous empire

It was recently announced that Matt Shakman will be the director of the upcoming Star Trek movie, which is a direct sequel to Star Trek – Without Borders released in 2016. Another confirmation is the return of almost all of the cast that composed the crew of the USS Enterprise since the 2009 restart; the only absence being that of actor Anton Yelchin, in the role of Pavel Chekov, who died in June 2016.

Originally proposed as a fresh start by JJ Abrams, the new franchise hypothesized that a certain incident started by the Romulans (one of the many alien races in this universe) changed the course of history. and, therefore, changed the characters listed in the 1966 Series as Captain Kirk and Spock. On the one hand, this decision allowed us to redesign this casting for a much younger audience, which has never had contact with any series of the brand.

However, more mainstream fans showed immediate rejection of the new interpretation, with the most widely used argument being that Star Trek has always been about space exploration and the moral, spiritual, and social dilemmas that come with the practice. Without a doubt, the new franchise opts for the already known path of action scenes to precisely conquer a younger audience and leaves aside the depth of the saga. 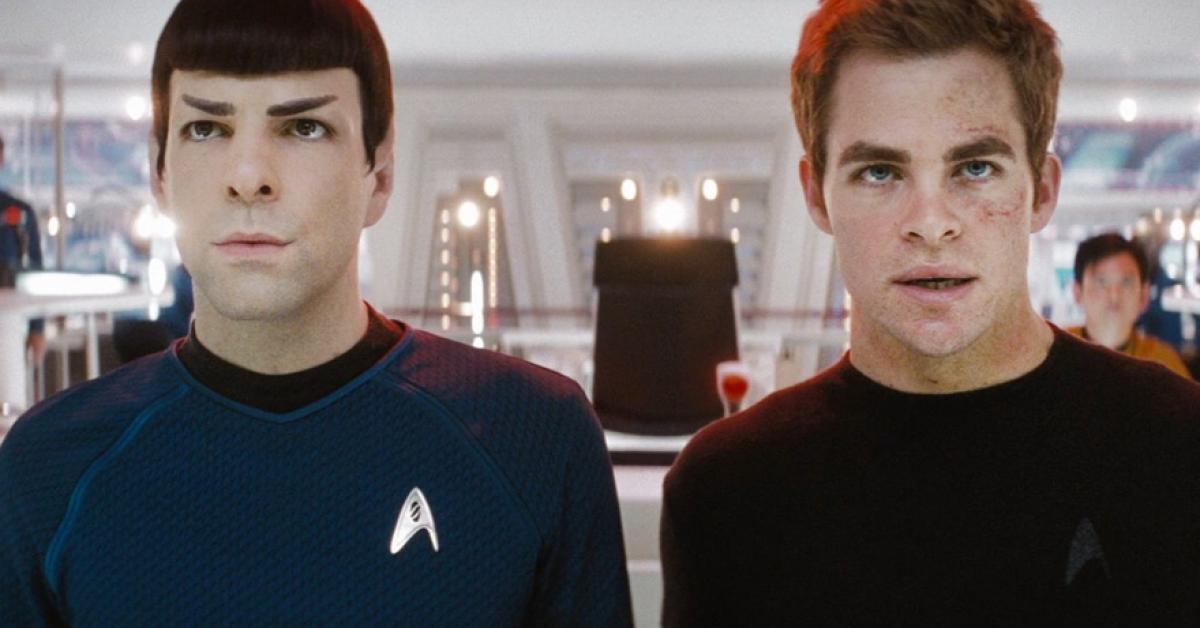 The franchise reboot has attracted new fans while generating criticism from older ones.

The sequel in 2013 attempted to increase the threat level by introducing (or reintroducing) the villainous Khan, thus almost restarting Star Trek II: The Wrath of Khan. In the end, the film was not a unanimous success either, and fans remained divided over what was the last project so far when JJ Abrams was in charge. Still, the sequel introduced the beloved Klingon race to the new saga.

The Alien Empire first appeared in episode twenty-six of the first season, in 1967, titled Mercy. At this point, they are presented as one of the forces trying to politically control the planet Organia, the other being the United Federation of Planets represented by the Enterprise.

This first appearance, from the outset, establishes important characteristics of this group such as its expansionist posture; cult of militarism; contempt for any kind of weakness. This places them in a role of antithesis to the Federation in the Star Trek universe, since the Federation is a cooperative body that, despite having a military fleet, always seeks to act through diplomatic channels. 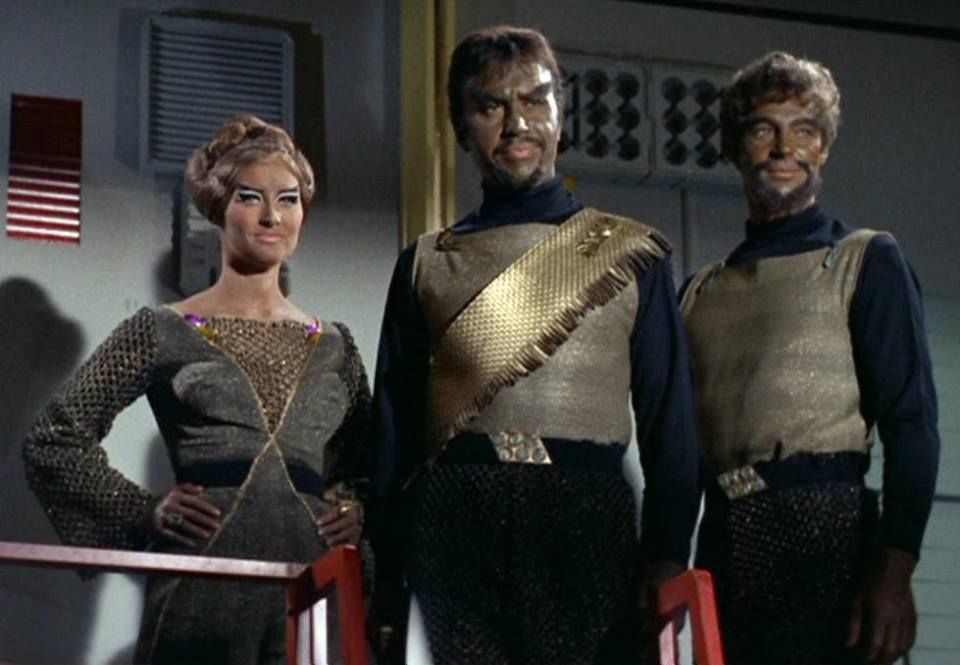 The Klingons in their first appearance were, aesthetically, very different from what they were to become.

Faced with this dichotomy, the comparison of the Klingons with the Soviet Union is almost automatic, which at the time of 1967 still shared with the United States the responsibility for the Cuban missile crisis in 1962, as well as being theorized as responsible for inciting Egypt to attack Israel during the Six Day War. Another possible source of inspiration for the alien race is the Japanese culture of the first part of the 20th century, mainly characterized by a strong military pride and policies of expansion that led them to integrate the Axis in WWII. global.

Over the following decades, the Klingons underwent a massive overhaul and better deepening. The films related to the classic series brought a positive visual change to the heart which became their definitive aesthetic for subsequent products. It is only in the Next Generation series, which takes place one hundred years after the original series, that a Klingon (Lieutenant Commander Worf) is part of the fixed crew of the Enterprise. 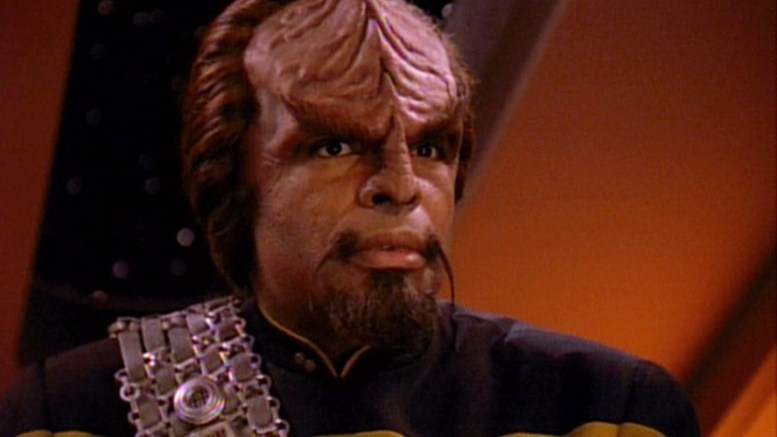 Worf is the most beloved Klingon by fans.

This has enabled the delivery of episodes focused exclusively on Worf that further develop the culture of his people, and his friendly manner with the other team has made many viewers like the Klingons in general. Most recently, in Star Trek: Discovery, the conquering aliens played a central role as antagonists in the first season.

A revisit of the famous empire could easily serve as a new representation of the current world, no longer managed by the terror of the Russo / American war but by the digital insecurity between the countries. It would not be difficult to reuse the traditional hostile relationship between the Federation and the Empire, without however resorting to scenes of large-scale clashes (which in the past was also not commonly presented) but rather a confrontation in the shadow of espionage. .

Now that the promise of a new chapter in the franchise that began in 2009 looms on the horizon, it is high time for them to make their way into a universe quite different from that launched by Gene Roddenberry in the ’60s. .