A reality so often reported in the news, the situation analogous to slavery continues to be a living and painful stain in contemporary Brazilian history. But in a country where luxury brands like Le Lis Blanc manufacture their pieces in slavery and sell their wares for over a thousand reais – thus helping to maintain a corrupt system, we have never spoken so little about the subject. But filmmaker Alexandre Moratto and screenwriter Thayná Mantesso open up this Pandora’s Box and deliver a fictional dramatic thriller that imprints the painful history of so many men and women. A brilliant Netflix original, 7 Prisoners is the living memory of a country that has yet to be freed from its ghosts of the past.

The plot – inspired by actual stories of survivors – begins as a known dream: the desire to migrate from the countryside to the capital, in search of dignity for the family. A group of young men are convinced to move to São Paulo, under the promise of working in a junkyard and changing the story of their lives. But in the midst of an unhealthy setting, they will see the desire for a bright future reduced to a life of slavery, misery and suffering. And between high walls that stifle calls for help, these men become the reflection of a generous portion of people who simply disappear and are condemned to a spiral of abuse of the most diverse. 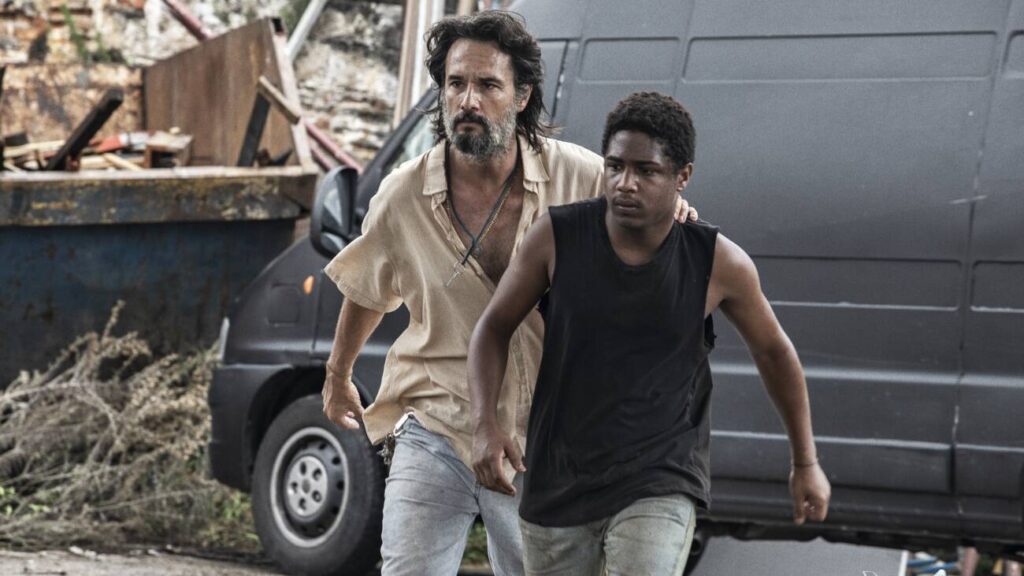 And 7 Prisoners is perhaps one of the most painful movies to watch. Honest and crude, Moratto doesn’t soften his narrative and uses entertainment as a powerful means of exposing a series of crimes that many authorities overlook. Impactful and sensitive, the drama shows how the medium is able to root out the dignity of a man who dreams only of offering the best to his family. And presenting characters who are molded like the different faces of contemporary slavery, the director delivers to the viewer a critical and almost documentary analysis of this slice of our history which fills us with shame – but which is also so little fought.

And with a brilliant script that knows how to exacerbate tensions, while exploring the complexity of its characters and the thinness of the border between victim and accomplice, the thriller presents us with an impeccable selection of performances, led by Christian Malheiros and Rodrigo Santoro. With a slender body and always with a certain aspect of filth, the latter is the voice of the corrupt ploy, the link between the victims and the bosses who take advantage of the indignity and fragility of others. With a performance that causes us constant revulsion and indignation, he delivers one of his best works and reinforces his versatility on stage, making the film an even more palpable and heartbreaking experience. Malheiros, meanwhile, is the personification of “the fruit of his life,” a confused young man in constant conflict with his principles, who literally sits between cross and sword. 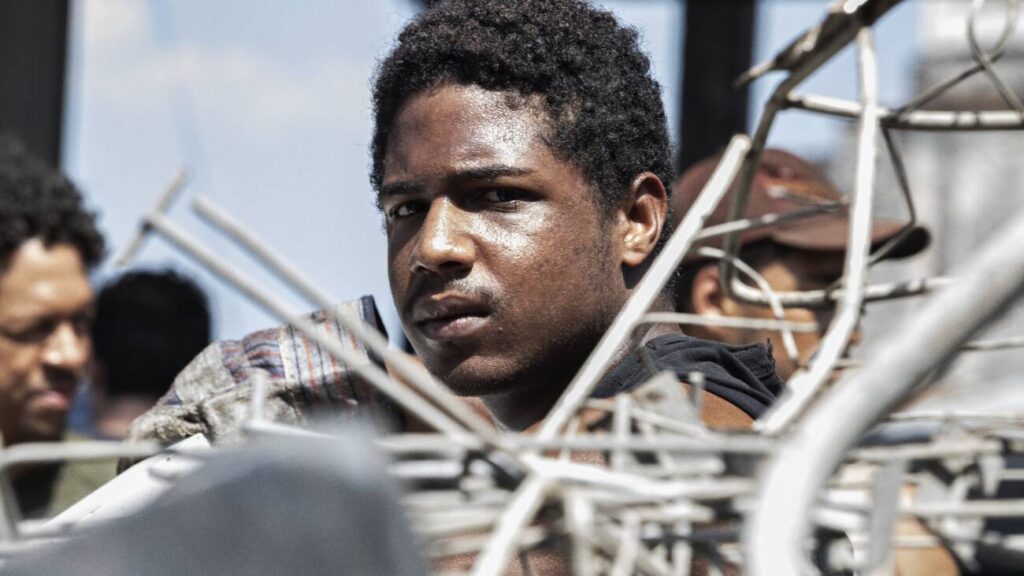 Disturbing and heartbreaking, the thriller is a synaesthetic experience that leaves a bitter aftertaste and causes painful anxiety in audiences. Always taking us to the limits of injustice, we walk nearly two hours of film with expectations of a cinematic end, pasty and light. But 7 Prisoneiros arrives here with the daring and contradictory proposal to take us to the extremes of its own characters, embarking on a drama that makes us bleed so much pain.

And with impeccable staging that always explores the shadows and expressiveness of its protagonists, the new Netflix original is like a needed punch in the pit of the stomach. which leaves us drifting between thoughts and deep reflections on a Brazil that we know exists, but that we so often close our eyes.