In recent years, international producers have become more interested in homoaffective love stories from other centuries – perhaps because audiences and the writers themselves have found ways to demonstrate that love stories, in their own right. multiplicity, have taken place over the centuries, including non-normative ones. Thus, lesbian novels gain more space, which center their stories on the awakening of love between women in a world and an era dominated by the male universe. That’s the theme of ‘A Fascinating New World’, Sony’s on-demand rental release on digital platforms. 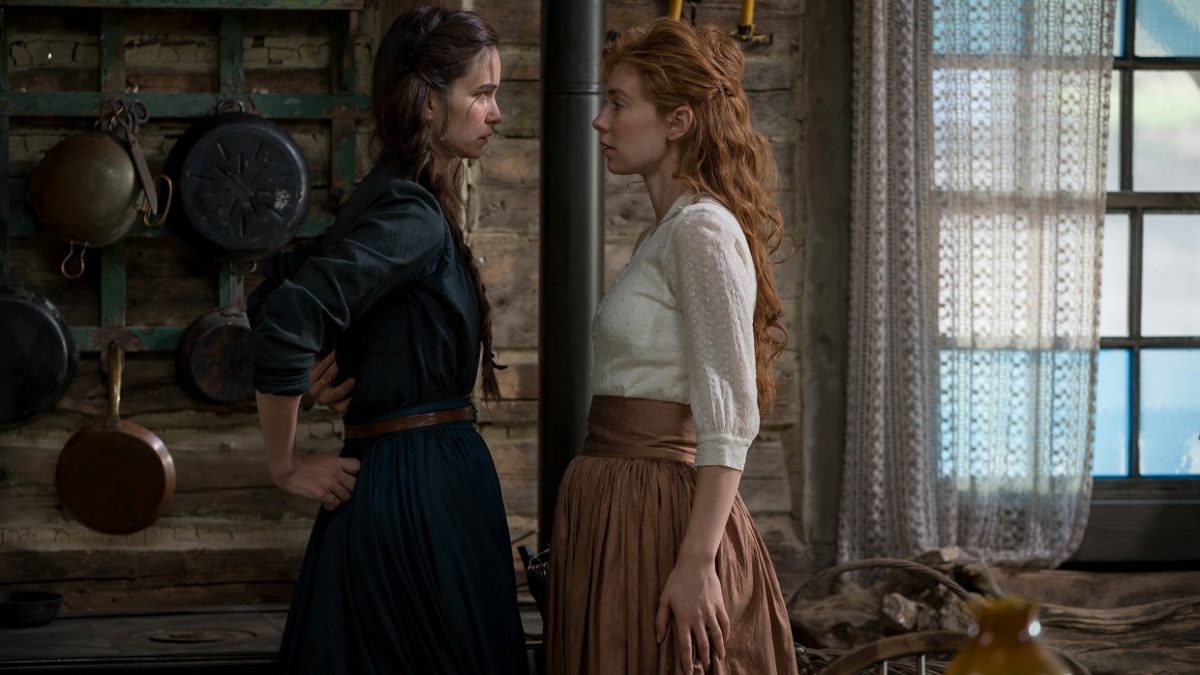 At the turn of 1856, Abigail (Katherine Waterston) loses her daughter to illness and, in an attempt to resume her life with her husband Dyer (Casey Affleck) in the small house where they live in the countryside. European jelly, she takes care of the farm, orders the cows, collects the eggs, prepares the food, peels the vegetables. Her ordinary, boring routine is suddenly broken by the arrival of Finney (Christopher Abbott) and Tallie (Vanessa Kirby), her new neighbors. Faced with the empty immensity and brutality that occupy the daily lives of 19th century women, Abigail and Tallie will find an unexpected love in the friendship they maintain for each other.

Based on the original story written by Jim Shepard – who also collaborated on the screenplay, alongside Ron Hansen – ‘A Fascinating New World’ is a portrait film whose aim is not to bring great emotions or present an in-depth story about love between women, but rather show how this affection is subtly constructed, with daily brushstrokes at a time when a woman and an object had the same function in the home. In this world without options, without gender inclusion, friendship and affection are the means by which women have managed to develop emotionally, and therefore also with each other, since loneliness and empathy walk together in love. 19th century female isolation. 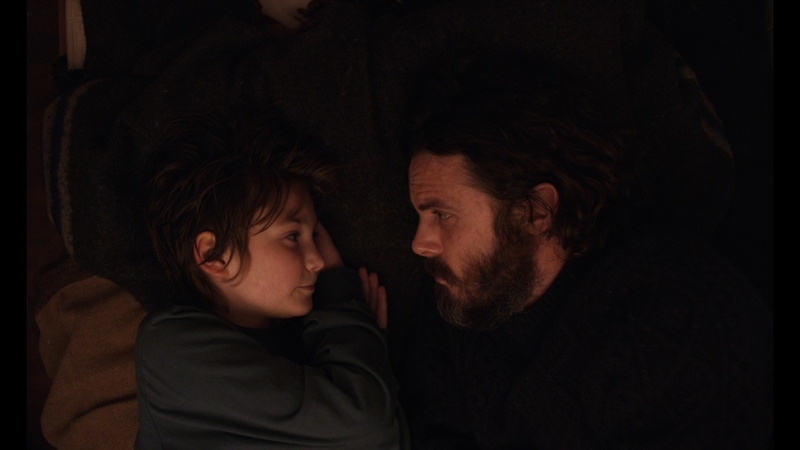 The construction of the film is a bit tiring, however. Lasting just over an hour and forty, they are divided into narrative chapters, articulated by the protagonist Abigail, who writes and reads her diary, recalling the past episodes of her life. In addition to breaking the beat, this construction ends up preventing the viewer from fully immersing themselves in the evolution of the protagonists’ novel – which, in turn, is also cut and moved to the end, by retrieving the memories. from Abigail. In the direction of the project, Mona Fastvold could have found a more agile and immersive way of telling this same story.

‘Um Fascinante Novo Mundo’ is an abysmal and melancholy film, which portrays the lonely disillusionment of women in the 19th century, whose only way out is to welcome another woman. A good tool to look back on what has changed in the world to come, in which we live today. 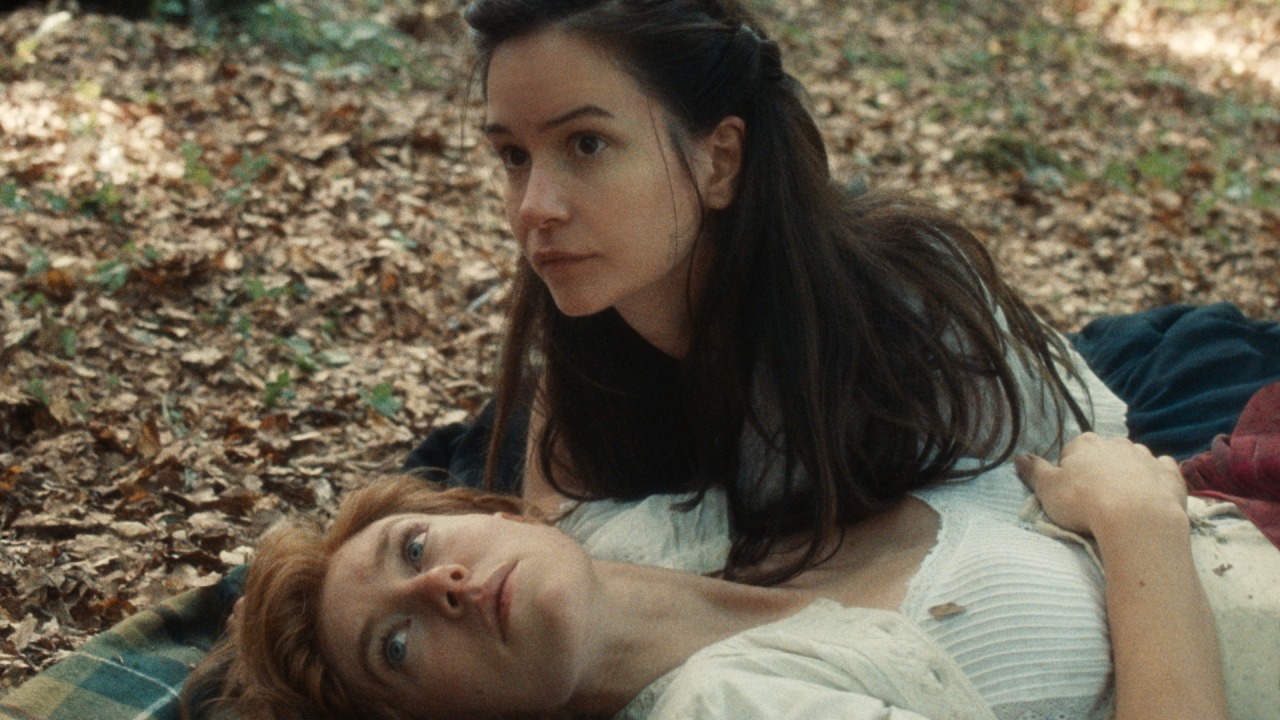