A classic is a classic, regardless of the time that passes. Children’s classics, however, are perhaps a little more timeless, as they tend to be remembered by people throughout their lives. Stories like ‘Peter Pan’ and ‘Alice in Wonderland’ are permeating the imaginations of people from all over the world, and now they come together in the ‘Alice and Peter: Where Dreams Are Born’ release, which arrives June 3 in Brazil cinemas. 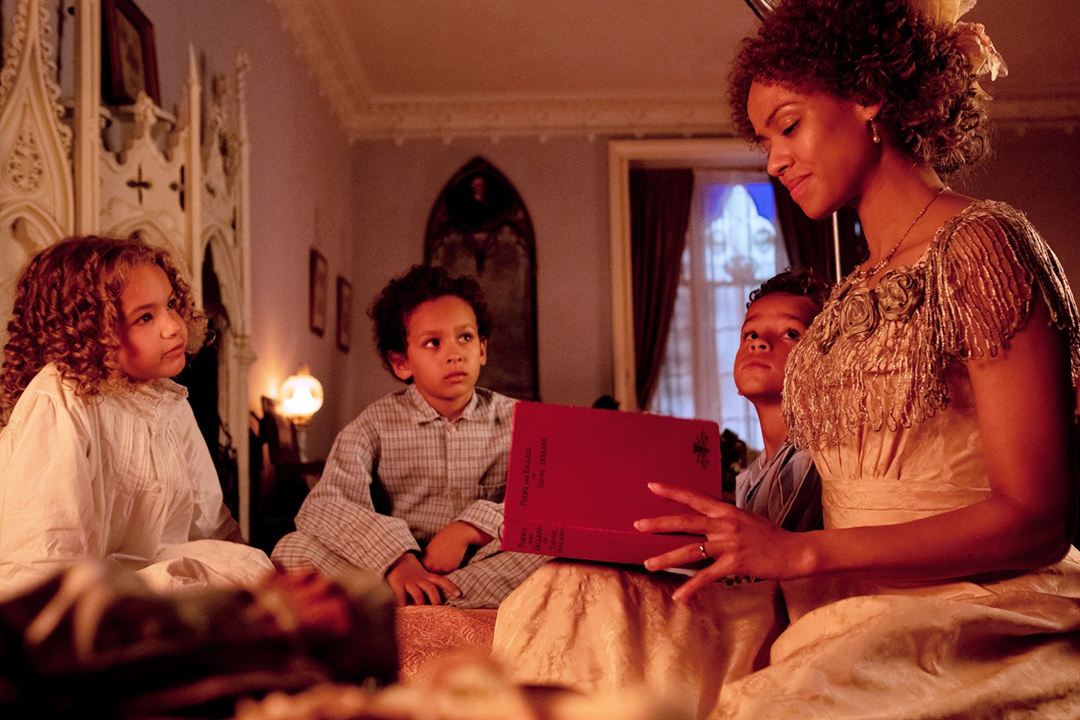 Alice (Keira Chansa), Peter (Jordan A. Nash) and David (Reece Yates) are the three children of Rose (Angelina Jolie) and Jack (David Oyelowo). They are a happy family who encourage children to play in the woods and have a lot of imagination, but deep down Jack has a debt that will soon come knocking on his door. One day, a tragic episode changes the structure of the family and children will have to reflect on the importance of growing up and taking responsibility. But… is that really what they want?

Rereading these two children’s classics brings several positive points: the fact that they were written and directed by two women; creating an inclusive story, featuring a predominantly black cast; and also the fact of having brought together two fables in one, bringing the best of each universe, presenting them to the pimpolhos. It’s all really cool to see on the big screen. 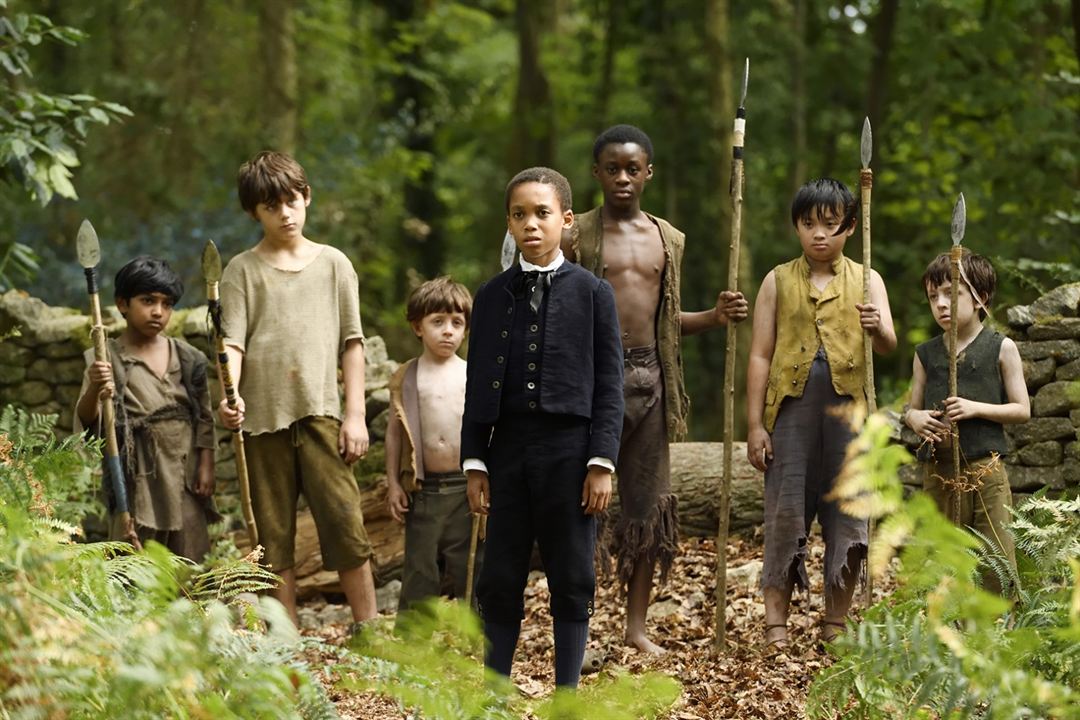 If on the one hand the mixture is good, on the other hand it generates a little frustration, after all, when we try to tell two stories, neither is told, but a third version, totally original and therefore very different. from what we know. This is how the scenario of Marissa Kate Goohill is constructed, which recovers the main elements of each of the fantasies to develop a playful, sensitive and innocent story, totally intended for children. Yet in an hour and forty-seven of duration, two-thirds of the feature film is devoted to building the family drama, leaving only the final arc to the whimsical explosion the viewer expects to see. With that, invariably a pinch of disappointment arises in the Brenda Chapman-directed movie, as the best is left until the end, and it’s less than we expected. 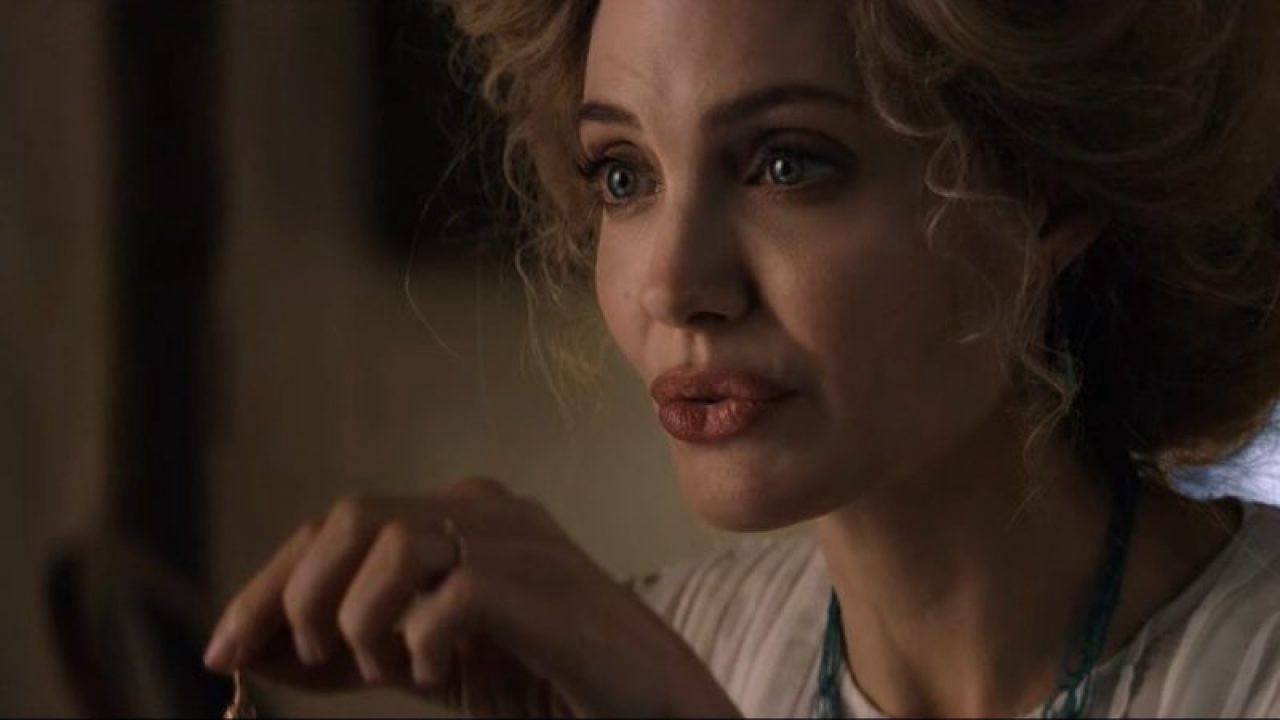 Although she prints the promotional poster, Angelina Jolie has a very small role in this production, limiting herself to a mother looking like a half-fairy à la Malévola, with a lost and distracted gaze, who subsequently wanders so far away. though badly for the lives of her children. Although aesthetically beautiful on stage, we expected a little more emotions from a renowned actress.

“Alice and Peter: Where Dreams are Born” is an inclusive reinterpretation of two classics of European literature, with the aim of bringing new narratives to the many versions of these classics already produced. Playful and innocent, he invites the child spectator to stimulate his imagination to fill in the fantastic gaps in the plot. It’s a sweet option for a family movie show with the kids. 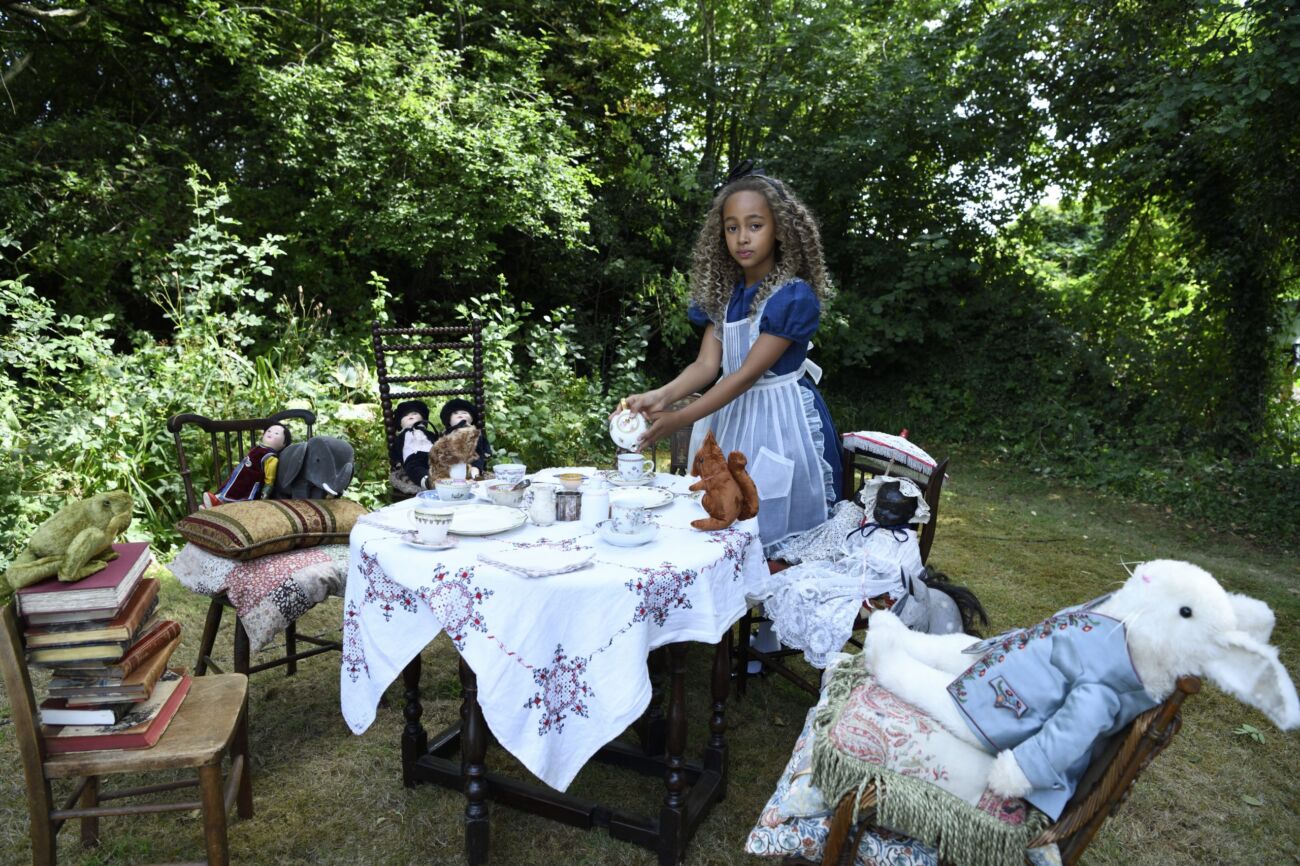