Ever since “Army of the Dead: Las Vegas Invasion” debuted on Netflix in May of this year, fans of Zack Snyder’s work have been delighted with what opened before their eyes: a universe that mixes robbers. banks in an apocalyptic environment surrounded by zombies in a Las Vegas that set the comedic tone to the absurd story. With such an inventive synopsis like this, the immediate success of this first film came as no surprise – something it achieved in the immediate plans for new sequels. Then came the announcement of the first movie, a prequel titled “Army of Thieves: Invasion of Europe,” which hit the Netflix platform today.

Long before being Ludwig Ditier, Sebastian (Matthias Schweighöfer) had a life. An ordinary life, with an ordinary job and a no-view youtube channel, where he spoke of his fascination with the safest safes in the world. This is how Gwen (Nathalie Emmanuel) finds him and offers to join her and her group – Korina, a Portuguese-speaking hacker (Ruby O. Fee), the muscular Brad Cage (Stuart Martin) and the fugitive driver Rolph. (Guz Khan) – In a sort of journey through the four vaults that make up the Ring of Nibelung, created by a great vault master, who was inspired by Wagner’s opera to perform them. Thus, Sebastian completely changes his life, becoming a wanted criminal by Interpol, but he takes up the challenge not for the money, but for the honor of becoming the first person in the world to break into all the vaults that make up the Ring of Nibelungo.

Unlike the previous one, ‘Army of Thieves: Invasion of Europe’ has a more adventurous feel, more like action productions than horror productions. For example, there are no zombies. If in Las Vegas the living dead have touched the terror, in Europe (the film travels between Munich, Paris and Switzerland) the only threat is Interpol (the zombies only appear in Sebastian’s nightmares or on television). So, even being a pre-sequence, ‘Army of Thieves: Invasion of Europe’ is also an independent film, which can be watched before or after the previous one, without damaging the whole. In addition, the marketing project is not consistent in the franchise here in Brazil, because if the first title was not translated into Portuguese, only the subtitle, in this prequel there is not only the translation. of the title, but also, in an attempt to seek unity, they typed in a subtitle which does not make sense, since there is no invasion of Europe. 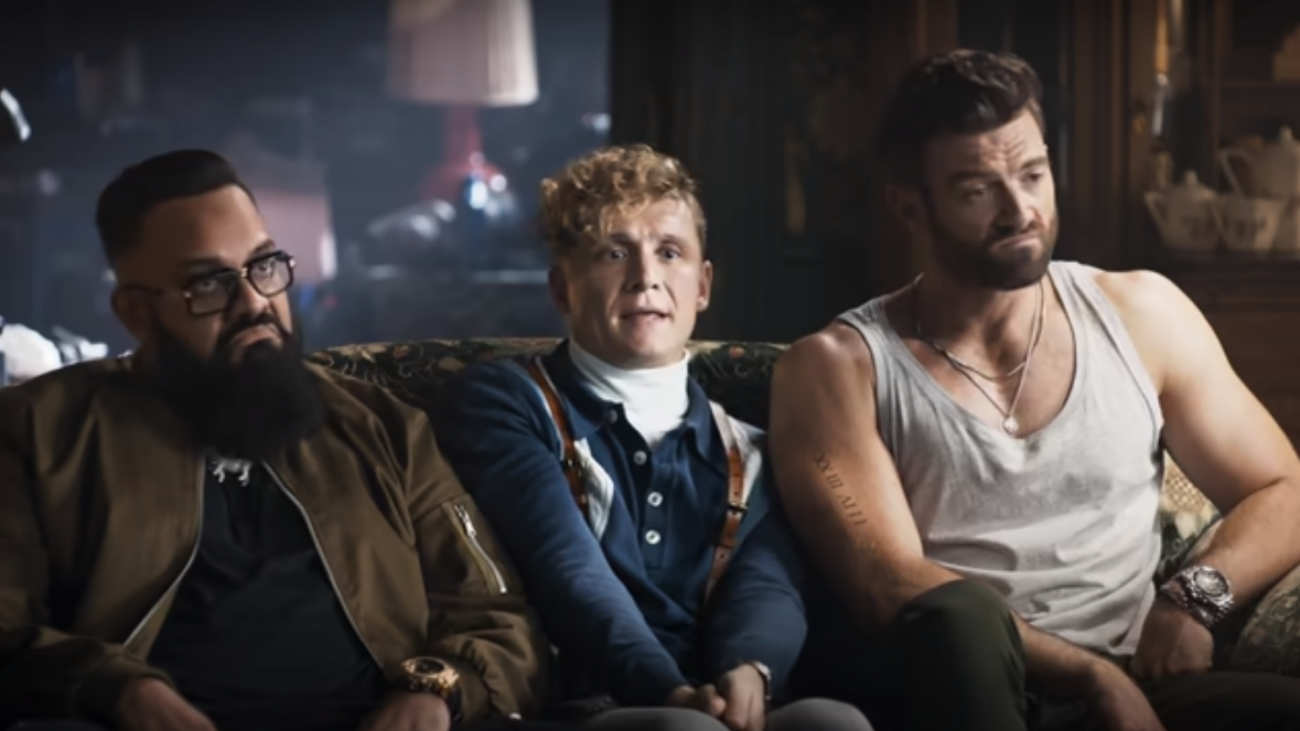 ‘Army of Thieves: Invasion of Europe’ is oddly poetic and full of story and fantasy, which makes the film interesting and full of cheesy references (The Ring of Nibelungo also inspired ‘The Lord of the Rings’). It’s a pleasure to see the protagonist be so passionate about safes, even if this argument isn’t entirely original (the same motto can be seen in movies like ‘Assault on the Bank of Spain’, also released this year). The way Sebastian recounts the trajectory of each of the chests is moving and engages the viewer, to the point that Shay Hatten’s script focuses almost entirely on this point, leaving the action and explanation of the heists to the imagination. of the viewer.

If this were an independent film, “Army of Thieves: Invasion of Europe” would be a fun production of an action movie with a curious build; since this is part of a universe that in principle promised something else, i’m disappointed, as this is a bank robbery movie, not a zombie apocalypse. It’s fun entertainment, and even gives you multiple hooks to endlessly expand this new world created by Zack Snyder.