Liam Neeson has a very curious career. Reaching fame in 1993, playing a Nazi businessman who viewed Jews as free labor for his company in the award-winning “Schindler List”, he spent nearly twenty years after this feature film in starring primarily in action movies, in which he almost invariably plays a father and / or husband who has his family ripped off and, therefore, must seek justice for himself. Then, out of nowhere, he returns to theaters with a feature film released in 2020 – a dramatic romantic comedy titled “From Volta to Italia,” which hit Brazilian theaters this week. 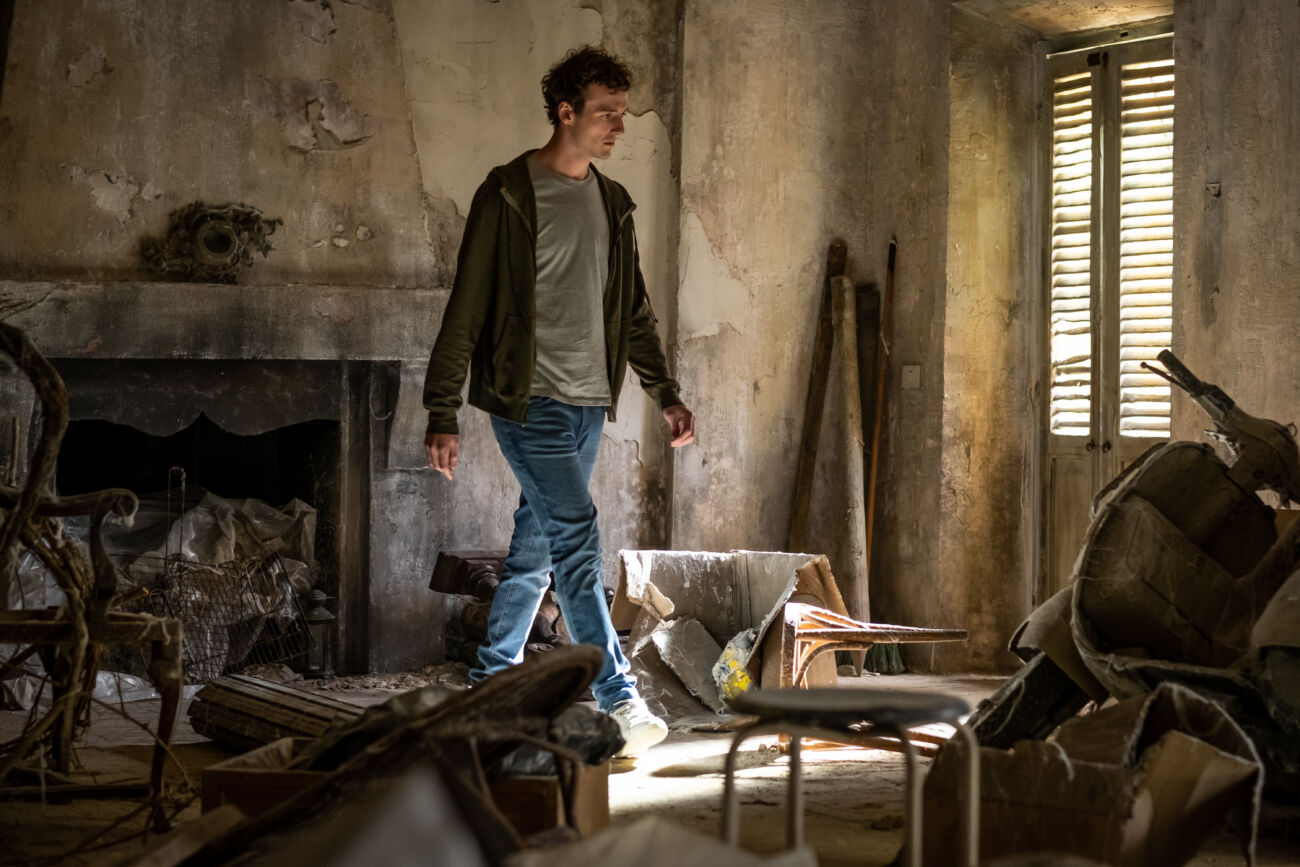 Jack (Micheál Richardson) is an art gallery curator and separates from his wife, Ruth (Yolanda Kettle), who owns the space. At the opening of an exhibition, Ruth walks up and says that her family is going to sell the gallery, and that Jack has a month to free up the space. Desperate to see that all of his life’s work will be snatched from his hands, the boy decides to try and solve the problem by going back to his past, getting in touch with his father – artist Robert (Liam Neeson), with whom he hasn’t spoken for a long time – so that together they sell the house they inherited from Jack’s deceased mother, where he spent his childhood, and so, with the money, he can buy the gallery of his ex-wife.

Written and directed by James D’Arcy (Father Francis from ‘The Exorcist: The Beginning’) and lasting an hour and a half, ‘Return to Italy’ claims to be a dramatic romantic comedy, but it really is a drama with lighter touches. By centering the story on the ambitious son, estranged from his father, the story ends up revolving around the personal issues of this protagonist, who is, in and of itself, uninteresting and with issues with which the viewer has little connection. The whole unresolved question of the mother’s death, for example, is not worked on, just brought up, and then, suddenly, it becomes the center of the resolutions. 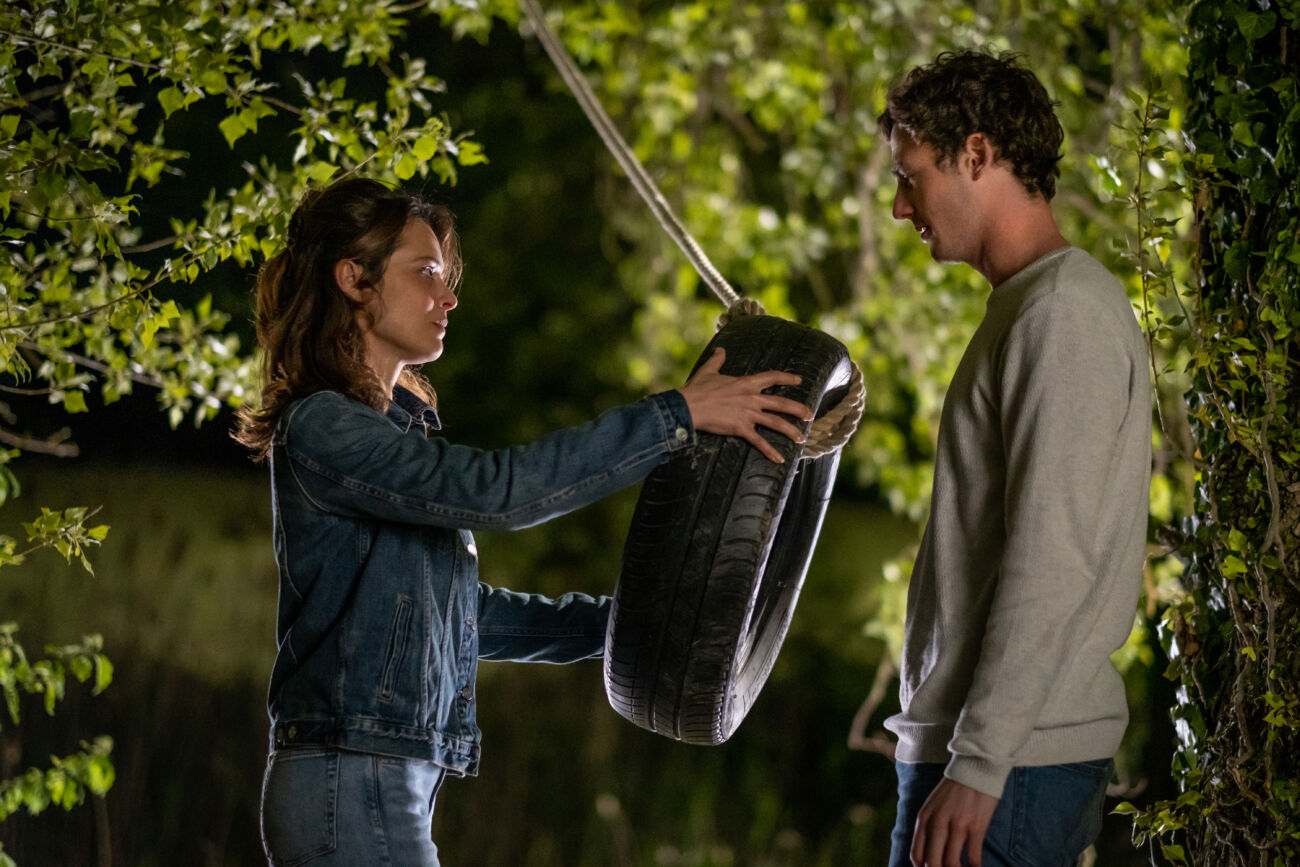 The fact that the film is set in Tuscany, Italy, and brings a romantic aesthetic to its first arc, suggests to the viewer the feeling that it will be a film of this genre; however, the following subplots that don’t develop, the protagonist’s childishness in wanting to do things without telling anyone his reasons, and Liam Neeson’s performance – visibly uncomfortable on stage, playing even a drunk bon vivant – doesn’t just leave all lost, but the viewer himself is uncomfortable with what he sees.

The beautiful landscapes of Tuscany in ‘Back to Italy’ are dazzling, but not enough to stop our interest in the film. With a chemistry-free cast and flawless plot, the film surprises by bringing Liam Neeson into a genre he often stays away from. However, it is a film with deep Italian roots, tastefully depicting all its gastronomy, its joy and its art of living, which makes us want to drop everything and go and live in a small town in the interior of the country. ‘Italy, just like the characters. 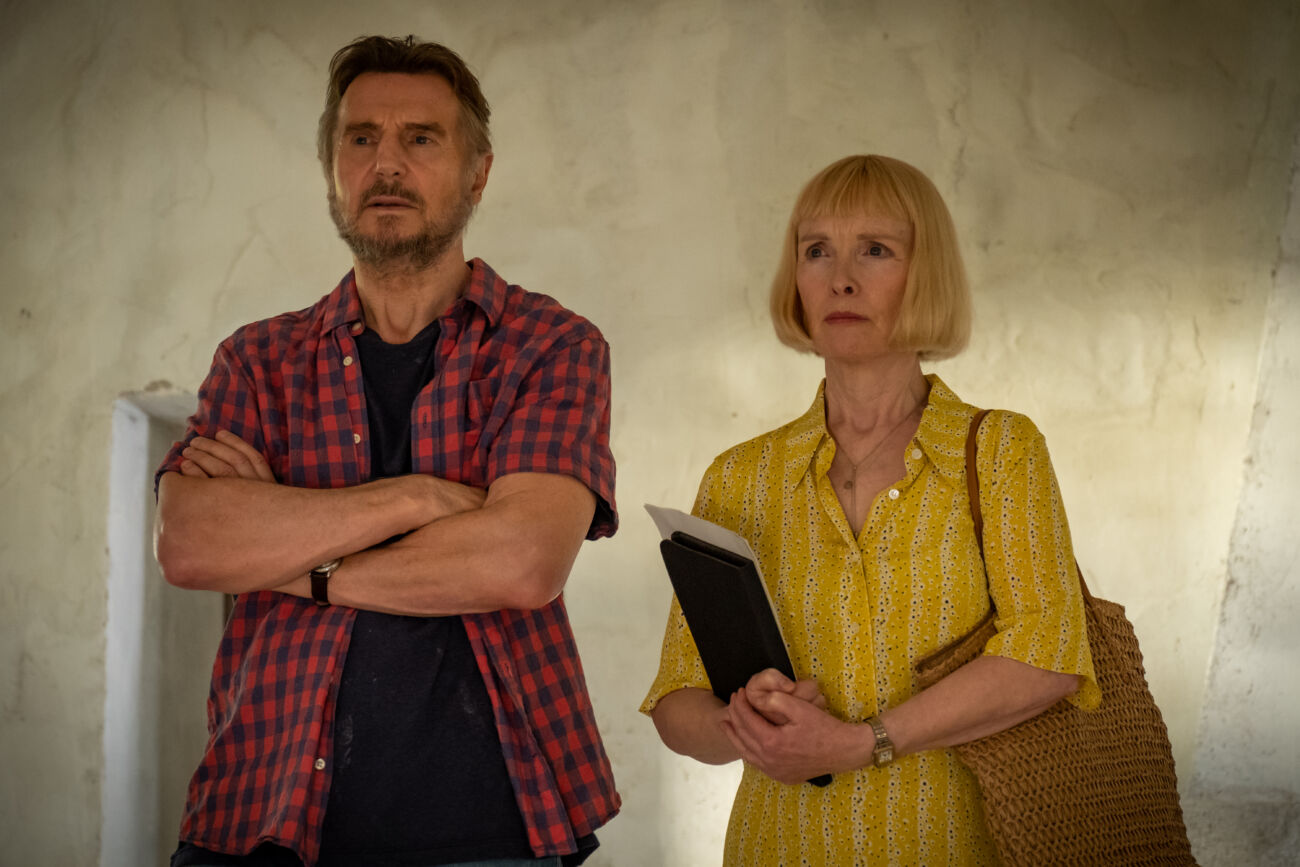