Who is the coach? What happens in the post-credits scenes?

Watch to find out:

In addition to Johansson in the lead role, the cast includes David Harbor, Rachel Weisz, Florence Pugh and OT Fagbenle. 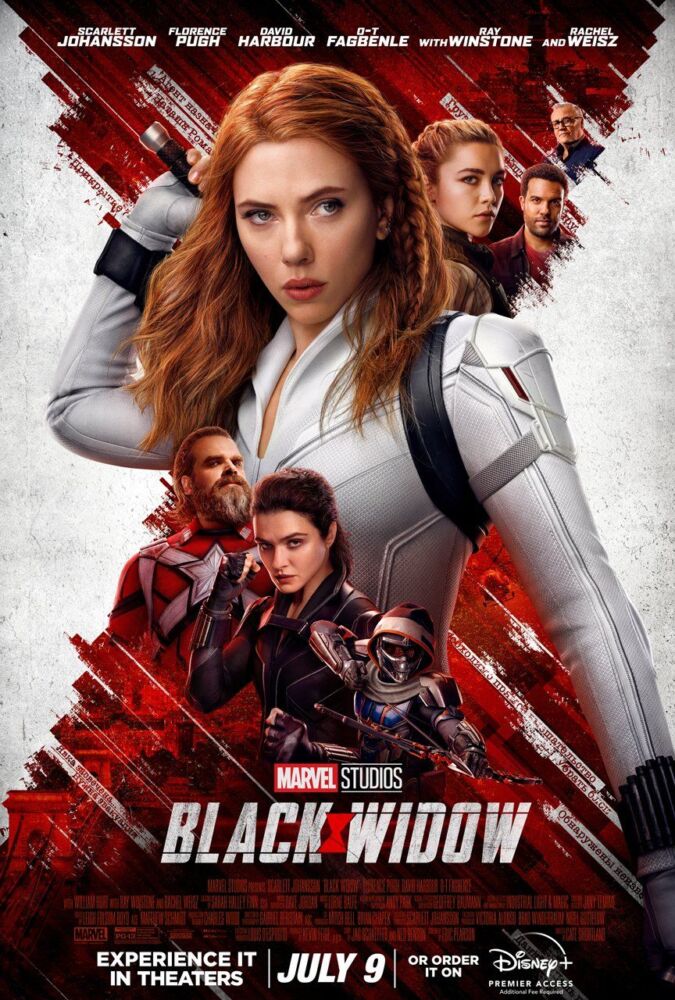