In another of its original forays, Freeform has brought to life an interesting teen thriller that may completely fail to deliver all of the messages on offer. However, “Cruel Summer” exceeded expectations when it made its official debut – and when it finally made its Brazilian debut via Amazon Prime Video – becoming one of the best and most competent productions of 2021. .

The simple story attempts to seek some originality and, in large part, it achieves this by centering it on two young women, Jeanette (Chiara Aurelia) and Kate (Olivia Holt). Jeanette is a nerdy fifteen-year-old girl whose main inspiration (and envy) is the popular, cool, and lovable Kate. However, things change when Kate goes missing from the small town of Skylin, Texas under mysterious circumstances. Jeanette, in this way – and without knowing what happened -, becomes what she always dreamed of and sees her world turn upside down when Kate is saved from a kidnapping that lasted for months, notably becoming the target of guilt for not helping her when he had the opportunity. And, over ten episodes, creator Bert V. Royal, coupled with a cutting edge artistic team, leaves no room for us to find out who is the real culprit – and who is the victim. 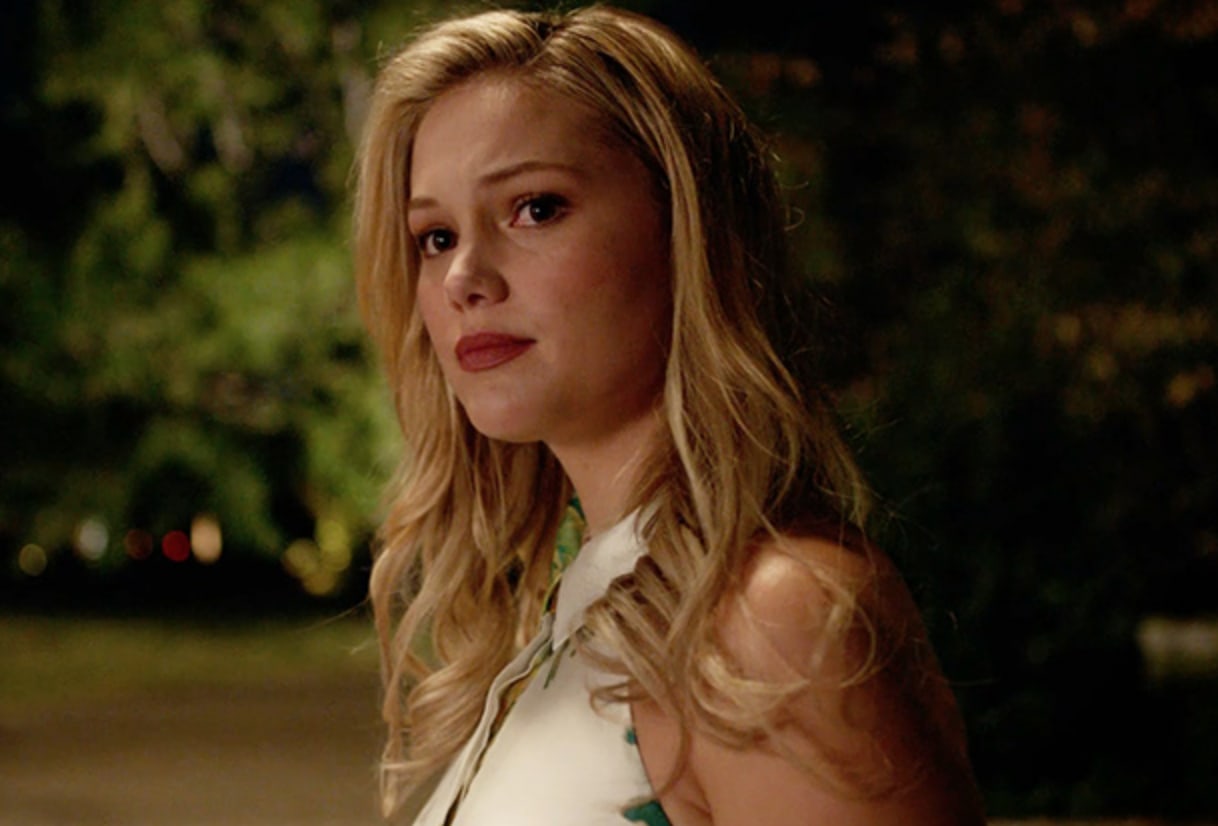 Royal has a very well-structured idea of ​​what she wants to do: the plot is divided into three parts, spanning 1993, 1994 and 1995 – before, during and after the tragic events that befell Kate and Jeanette. It is remarkable the profound transformation of the protagonists, who, separating into enemies, converge again in an obligatory maturation that makes them see the evils of the world with different eyes. Kate, once conforming to the demands of a narcissistic and cruel mother, views coming home the same as the cell in the basement of her executioner’s house; Jeanette, enjoying the benefits of being noticed and loved by people, is quickly dethroned as the town’s outcast, turning away from those who have promised to support her no matter what.

It is this complementary contrast between the characters that allows the audience to get involved, accompanied by a stellar cast of complex supporting actors who, at no point in time, prove to be unnecessary; on the contrary, Jamie (Froy Gutierrez), Mallory (Harley Quinn Smith), Vince (Allius Barnes) and many others embody roles extremely important for the understanding of the work, interspersed with fantastic twists and a dramatic density that ‘we do not find so easily in similar series. As if that weren’t enough, Sarah Drew, who immortalized Dr. April in “Grey’s Anatomy,” plunges headlong into a tour de force that steals the show every time she shows up – going from worried mom to a woman he decides to leave everything behind and pursue his dreams because he cannot find support in his own home. 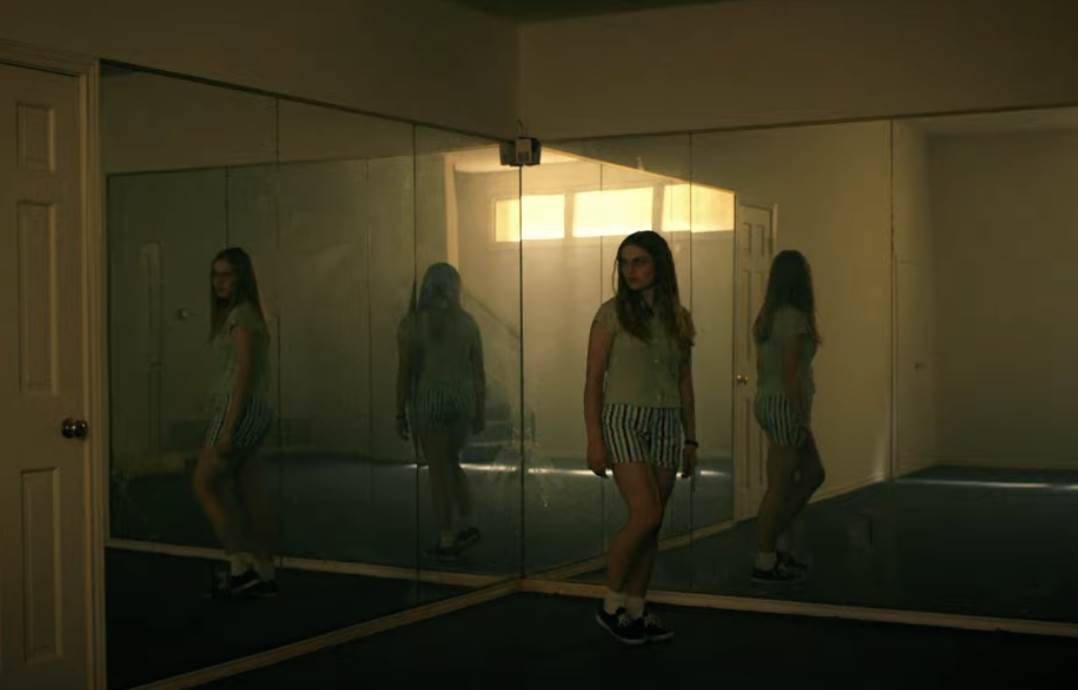 Some visual choices are pretty obvious, but practical. The three periods represented are differentiated by different color palettes and filters: 1993, being a more vibrant and peaceful period, is portrayed with more cheerful tones; sobriety begins to appear in 1994, when the first twist takes place, culminating, a year later, in a dark and claustrophobic architecture that foreshadows the judgment and the final confrontation between Kate and Jeanette. As for the editing of the episodes, we see Royal’s appreciation for a static transition from one era to another, without hesitating to mix the different periods in which the story takes place; over time, excessive binge can take us away from what really matters.

Ultimately, this multiple fusion is a widely used resource in several similar works, from melodrama to suspense – something that doesn’t have much new to tell, but whose practicality is exploited to the maximum for a purpose. In this case, it is such a structure on which ‘Cruel Summer’ rests that allows to play with the sights and the thunderous shock of two people who could not imagine what awaited them in the future: Jeanette sees all her dreams s ‘collapse, as Kate, tired of the perfect facade she is forced to demonstrate day in and day out, throws everything in the air and defeats her own principles. 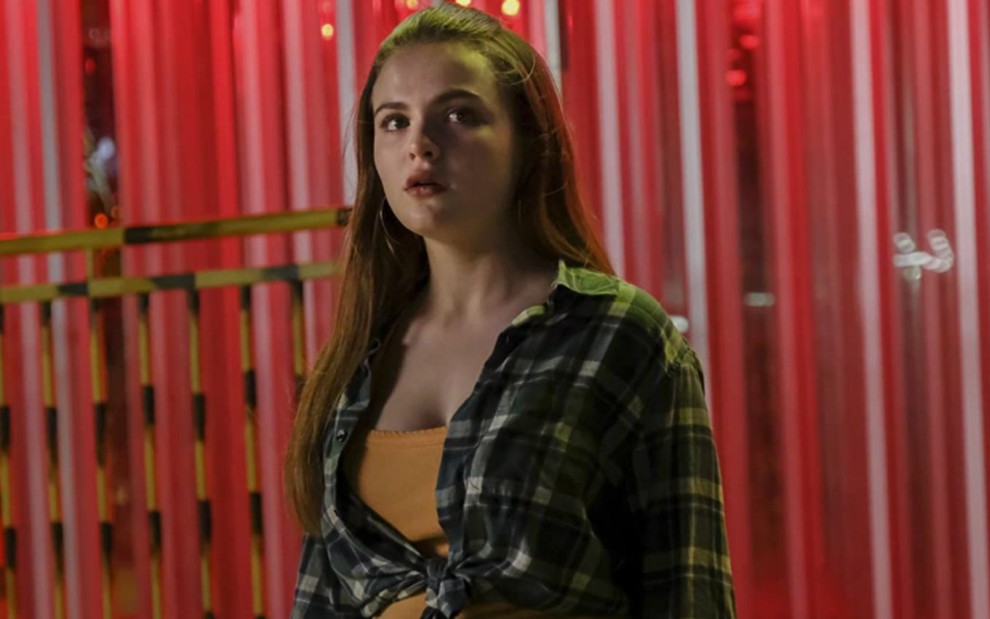 As we come to the conclusion of the first season, we know the story will end – at least for now. However, the decision to put on some sort of epilogue allows more intrigue to emerge in future episodes. And I guarantee you that if there’s something different to tell, we’ll be there to follow in each character’s footsteps.