Genre films are gaining more and more space and audiences in Brazilian cinemas, and that’s very, very good. It is important that the national industry makes films of all kinds, and if it manages to decentralize production from the Rio-São Paulo axis, it is even better, because it generates jobs and stimulates regional film production. In a very nice partnership, distributor O2 has closed the distribution of five feature films by producer Raça Ruim Filmes – a very successful producer in Maranhão, where she is based – and the first of them arrives this week. in the Brazilian theaters of this region, entitled ‘Cur Will: the demon of the forest’. 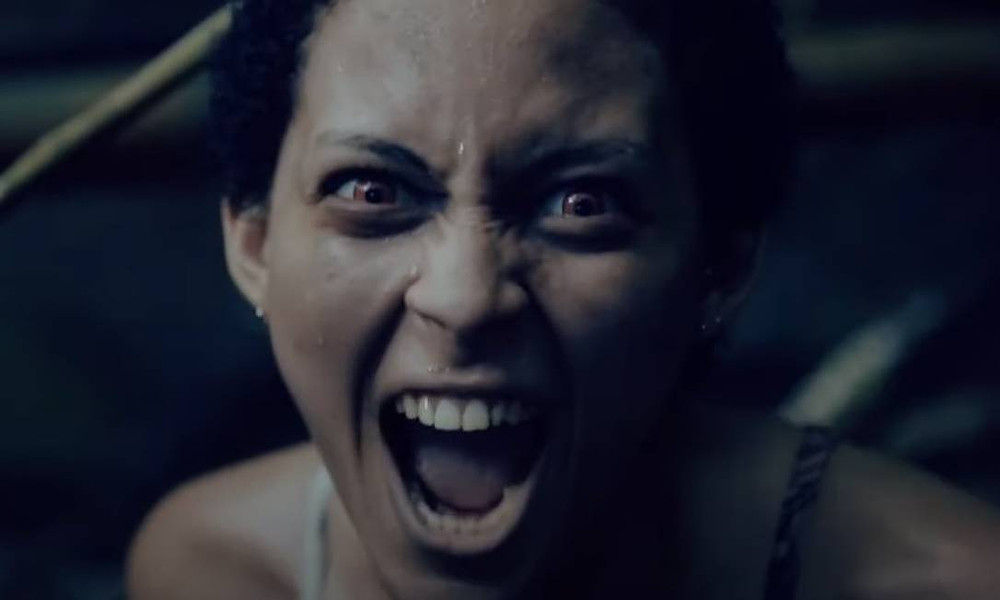 When a couple and their daughter mysteriously disappear on the Isle of Fear, newspapers quickly report that the disappearance may have been Curupira’s fault, with the fact having no explanation. Ignoring the danger, a group of six reckless youngsters – Diana (Rosanna Mualem), Cauã (Ruan do Vale), Marcos (Al Danuzio), Carol (Luna Gandra), Jessica (Carol Cunha) and Beto (André Bakka) – surrender by boat to the island to party. The first thing the boys do when they land on the island is play with a poor turtle that was there, angering Curupira (Flávia Barroso), who watches the movement from afar. This is how the group’s boat is mysteriously undocked and they find themselves stranded on this island, with no cell phone signal and with a distinct feeling that someone doesn’t want them alive there.

Written and directed by Erlanes Duarte, ‘Curupira: The Devil in the Forest’ has its bright spots, but it starts from a problematic argument that has already sparked controversy: without communicating whether there is a native in the production and l ‘handwriting of the film, the film simply tells the story of a sacred spirit like Curupira and distorts her, portraying him as a demon (which is literally in the title), an evil being who is there to harm the life of poor humans who just wanted to have fun. This distortion of indigenous culture is disrespectful, especially since, in the opening scenes, the group takes a real turtle and plays to throw it from one to the other. Although an initial post says no animals were abused in production, you can see when one of the boys literally slaps the animal’s shell – and that is, yes, abuse. 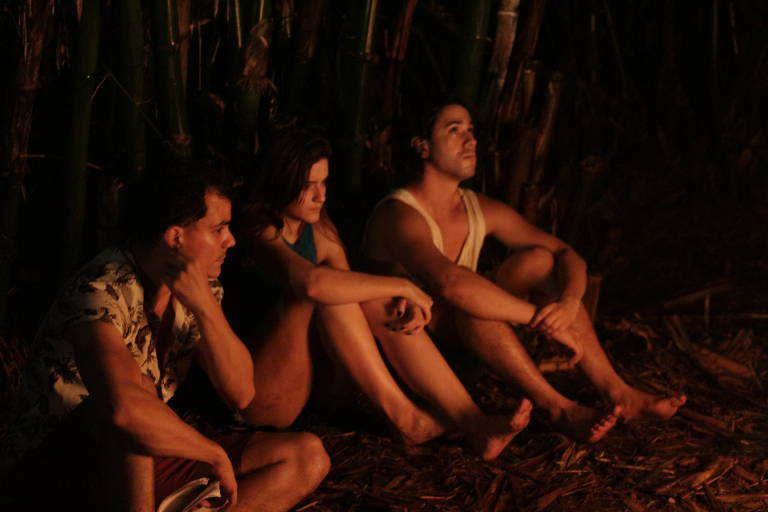 This pointed out, ‘Curupira: The Devil in the Forest’ has the trashy vibe of the alternative film festival. It must have been fun for the cast to record the scenes full of oozing blood and guts pouring into a gore imprint – but without exaggeration. The makeup used to represent the entity is interesting, and the effects used to give it powers are well done, given the low production budget. Still, some continuity errors (scene in which the girls are dry then wet; legs full of mud which then have no more mud at all, etc.) could have been avoided if Erlanes Duarte had taken a fancy to the final version of your film.

‘Curupira: O Demono da Floresta’ is a very weak horror film, but it is starting to stimulate new films of the genre produced in the Maranhão in the future and which will be premiered in theaters through the country. Will take! 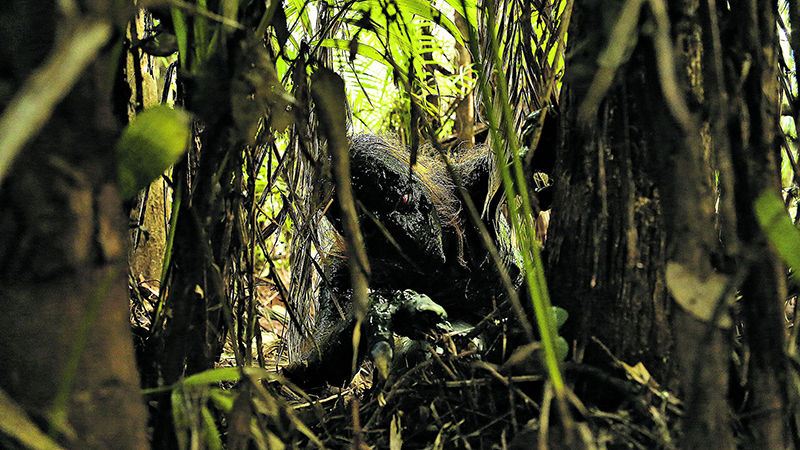