With “Iron Man” in 2008, Marvel Studios managed to create one of the best superhero movies in history and pitched a successful bet on the Cinematic Universe and invested big in everything that worked in the world. movie. With that, we had other original superhero films from the studio, still following the same formula, with a similar structure. After all, why change what works? This is how the studio repeated its tricks until fans and critics alike began to tire of the so-called “Marvel Formula”.

Listening to the fans and trying to expand their universe, the studio began to invest in different ideas and try to escape the same, creating some very interesting products like “Captain America – The Winter Soldier”, which is inspired by spy classics from the 70s; and the miniseries “WandaVision”, which brought a more artistic touch to the world of superheroes. 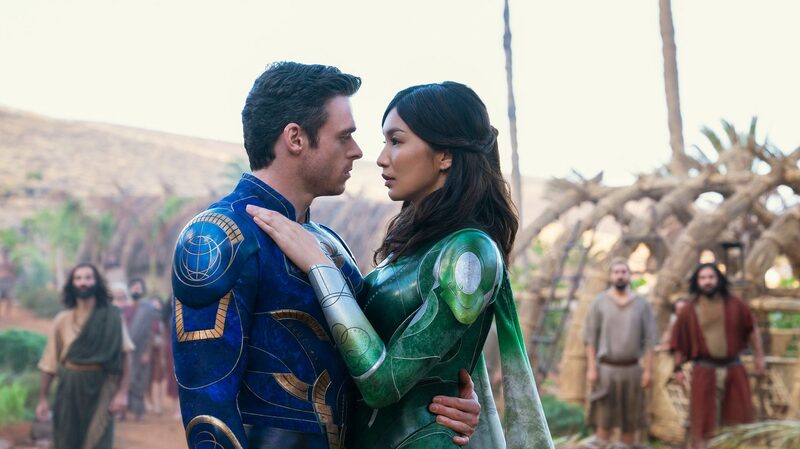 Now the studio is taking its biggest step to escape the formula it created and deliver “Eternos,” the most authoritative, complex and different film it has ever made. And of course, the film polarizes opinions. With a fragmented story full of elements and new characters, the movie is very similar to “Batman vs Superman” in some ways.

‘Eternals’ has a very difficult and sometimes thankless mission: to expand the mystical side of the Marvel Universe and show how the creation of the galaxy, planets, humans came about and tell the story of mankind. It is the studio’s most ambitious and complex film, and very difficult to adapt to the big screen.

Director Chloe Zhao took inspiration from the comics of Jack Kirby, who created the characters in 1976, and tries to adapt the story as cinematically as possible – which makes it all feel very superficial.

The epic story, spanning thousands of years, features a group of immortal heroes forced to emerge from the shadows to rally against humanity’s oldest enemies, the Deviants.

We’ve got ten characters to introduce and deepen, while the script written by Chloe Zhao, Patrick Burleigh, and Ryan Firpo uses a non-linear plot traveling through major events on Earth over 7,000 years to explain each of the characters.

Obviously some story arcs work better than others and the interaction between the heroes seems shallow as they’ve lived together for 7,000 years, but it looks like they just met. Some motives are extremely childish for millennial beings, which is strange.

Stealing the show is Kumail Nanjiani as the powerful and cosmic Kingo who has become a Bollywood movie star. Its story is the most fun and colorful, full of life and charisma. Highlights also go to Lia McHugh as an Eternally Young Sprite and an aged soul, who, living in a child’s body, has a great eternal dilemma; Brian Tyree Henry as clever inventor Phastos, who turns away from the Eternals and raises a family with another man, in the film’s most sentimental story arc; and Angelina Jolie as the fierce warrior Thena, who for having a disease little explored and explained in the film brings a cartoonish performance from the Oscar winner. It seems like she’s still a bit lost in the role. 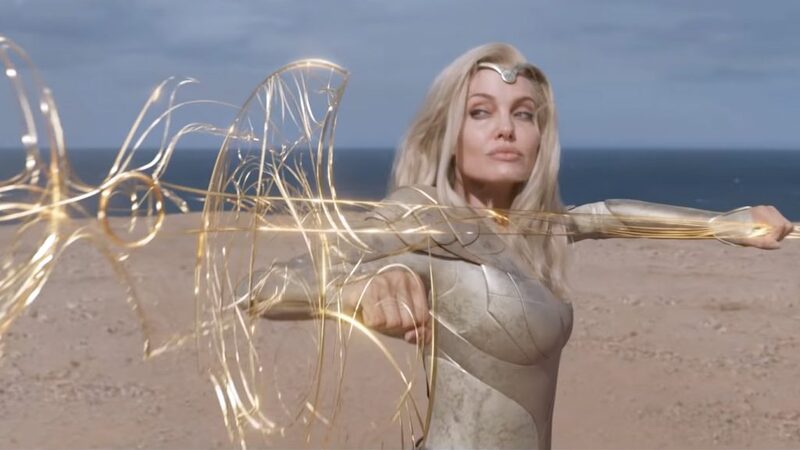 Gemma Chan is fine as the lover of humanity Sersi, but sometimes the actress turns out not to have the strength to be the main protagonist of the plot. Richard Madden plays the almighty Ikaris, Lauren Ridloff is the super-fast Makkari, Salma Hayek is the wise and spiritual leader Ajak, Don Lee plays the mighty Gilgamesh and Barry Keoghan plays the distant and lonely Druig.

The excess of characters and subplots makes Eternos feel like a fragmented movie, with a lot to explain, but it does so in a superficial way to try and give everyone space to shine, but the sun is for a few. Some actors really stand out, while others get lost in their own characters.

Director Chloe Zhao, who recently won an Oscar for “Nomadland,” creates a visual spectacle like never before at Marvel. The film’s greatest success lies in its beautiful photographs and epic, action-packed clashes. ‘Eternals’ is, in fact, a visual delight and an extremely authoritative and artistic film.

If it weren’t for the script’s ambition to feature so many stories and characters, “Eternos” would likely be Marvel’s biggest production, but it feels like the studio has gone one step further. than his leg. 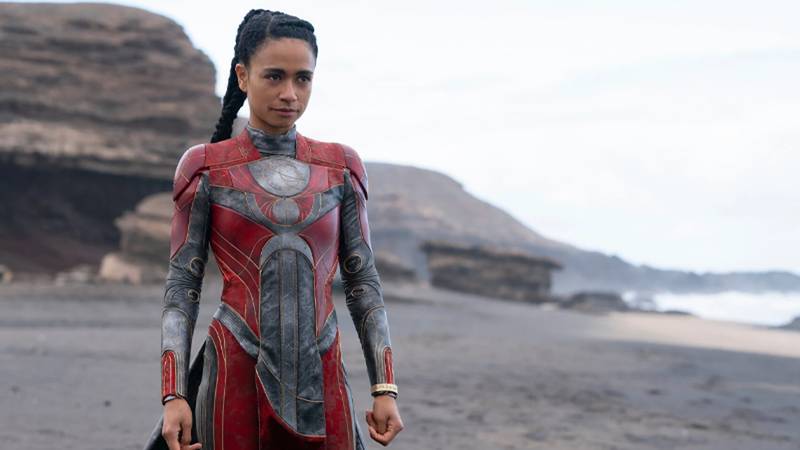 This is an event film, which will be divided opinions for being extremely successful in some proposals but failing in others. And it depends on your expectation: you can buy the idea and jump into the proposition, or find it odd that the film is so far removed from what the studio used to deliver. Either way, it’s a great experience.

Don’t leave the theater until the lights turn on, because here we have two post-credit scenes that give clues to Marvel’s future in this mystical new universe. 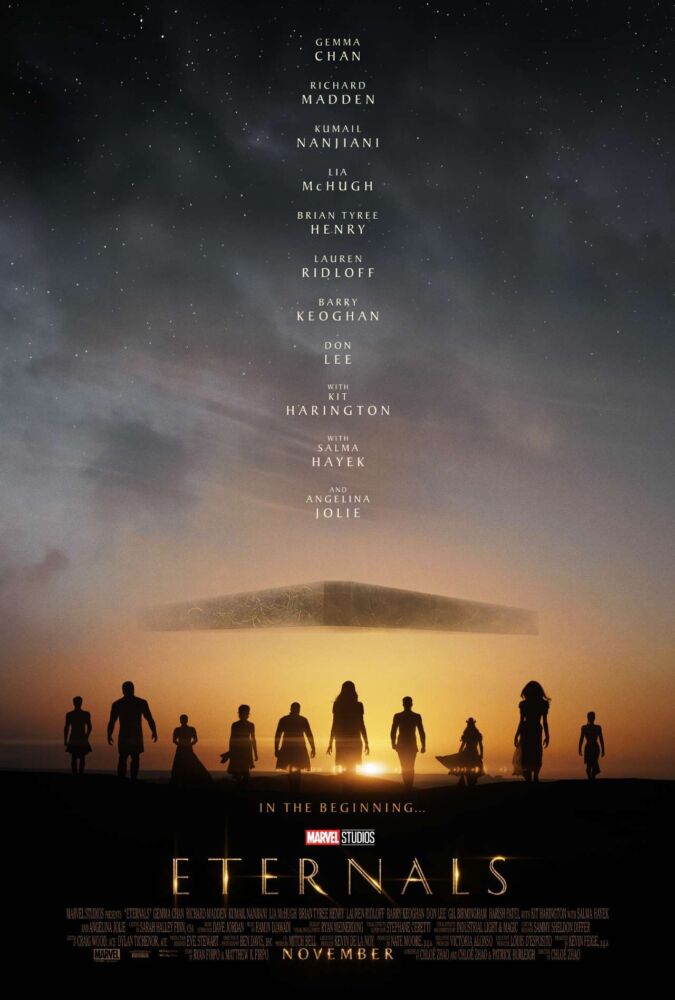