First adapted by Gainax and Tatsunoko Studios in the mid-1990s as a 26-episode animated series, the manga ‘Neon Genesis: Evangelion’, created by Yoshiyuki Sadamoto, has enjoyed enormous success since its release by blending into a futuristic and apocalyptic environment. with a spiritual side inspired by the Gospel of the Bible. Almost thirty years later, the success remains, now in its third generation of fans, who welcome the novelties with the same fervor as the first readers of the manga. It’s that vibe that debuts this week on Amazon Prime on ‘Evangelion: 3.0 + 1.01 Once Upon a Time’, the latest part of an exciting saga of fully mature characters.

While trying to restore a city to its old state, Maya Ibuki’s team (Miki Nagasawa) is attacked by NERV forces. At the same time, Asuka (Yûko Miyamura), Rei (Megumi Hayashibara) and Shinji (Ryûnosuke Kamiki) roam Tokyo-3 until they find a colony of survivors, where they settle down with Toji, Hikari and Kensuke. , now older. Since the death of Kaworu (Akira Nagisa), Shinji has completely lost the will to live, as Rei tries to learn new skills and the locals try to get on with their lives despite the many hardships. However, when Gendo’s (Fumihiko Tachiki) human instrumentality project is put into practice, Shinji will have to learn what it is to hope and regain his will through the love his comrades have placed in him for fight the ultimate battle to save humans. 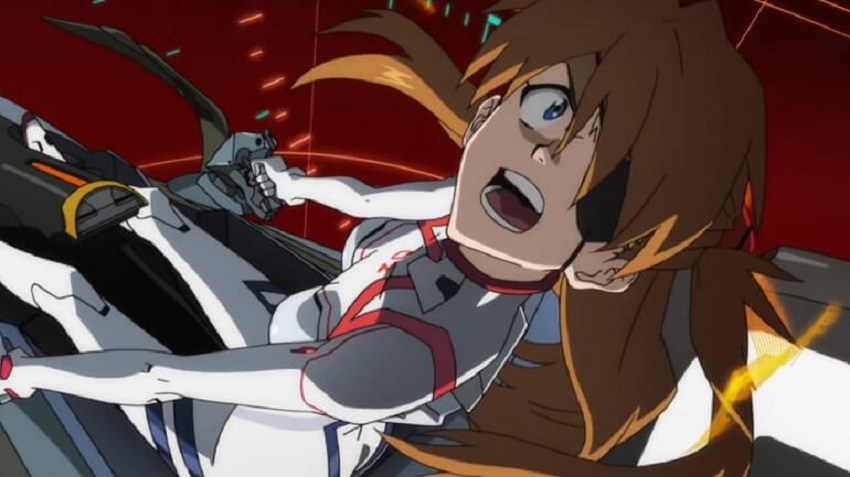 If you’ve made it this far and have no idea what ‘Neon Genesis: Evangelion’ is, know that ‘Evangelion: 3.0 + 1.01 Once Upon a Time’ is not a movie for newbies. It is a production designed exclusively for fans who follow the manga and audiovisual products of the franchise, who have followed the thread of this story since always and who, therefore, facing this chapter, will understand everything. Otherwise, the story is sure to confuse those who venture to delve into Shinji’s universe here. 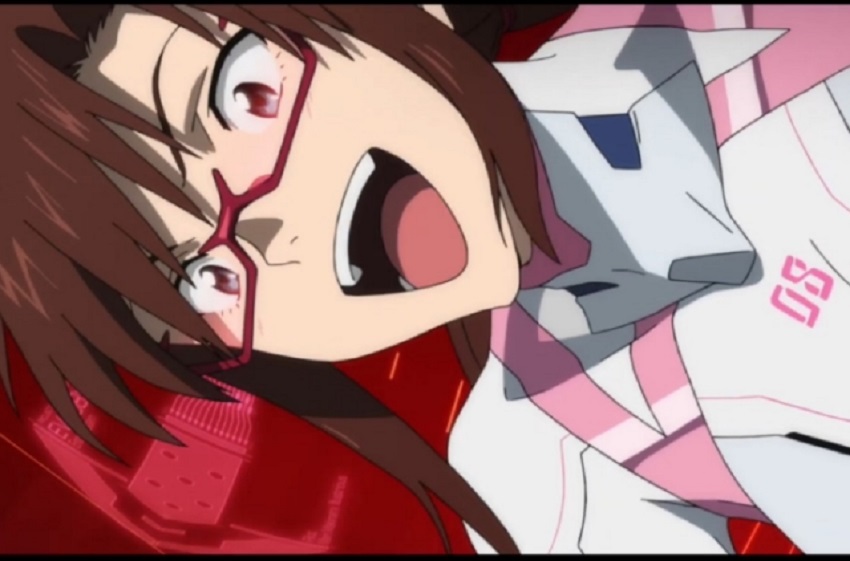 That said, in its two-and-a-half-hour duration, “Evangelion: 3.0 + 1.01 Once Upon a Time” can be divided into three arcs: the first deals with the reconstruction of the city and the NERV attack; the second, much longer than the others, brings to Shinji an excessive melancholy, bordering on boredom because he is apathetic, although one manages to sympathize with his sadness; finally, the great battle of the giant EVAs. This last part, which is one of the main gimmicks of the franchise, unfortunately has a smaller space than the others, despite being constructed in a fairly complex fashion. Despite this, it’s in this final part that the visual effects are loaded, mixing different styles of animation into bright strobe graphics that add to the tension of the final battle.

“Evangelion: 3.0 + 1.01 Once Upon A Three Time” is a cathartic final chapter for one of the world’s most famous manga and anime stories. So beautiful that it makes a connection with the real world: in the last scene, the characters transform into people, creating an exciting passage from fiction to our world, bringing us even closer to the universe of Evangelion. Gift for fans!