Sixth project of Sean Penn (In the Wilderness) in the direction, Flag Day is based on the memoir of American journalist Jennifer Vogel, Flim-Flam Man: The True Story of My Father’s Counterfeit Life (2004), in which he recounts his relationship with his father, a congenital forger. Presented to the world at the 2021 Cannes Film Festival, the project is marked for the first time by Sean Penn himself directing and playing alongside his daughter Dylan Penn (Condemned).

Told from the perspective of Jennifer (Dylan Penn), the film takes place from childhood until the day the reporter is called to the station and the Police Commissioner (Regina King) recounts the crimes of her father John Vogel (Sean Penn). Thus, Flag Day revisits the end of the 1970s, from the 1980s to 1992. With the breathtaking photography of Daniel Moder (from the Dead to Me series), one of the main scenes is the solar lighting on a rye field. A memorable memory of little Jennifer (Jadyn Rylee), revisited several times in the film, as one of the last family outings with her brother (Hopper Penn) and parents. 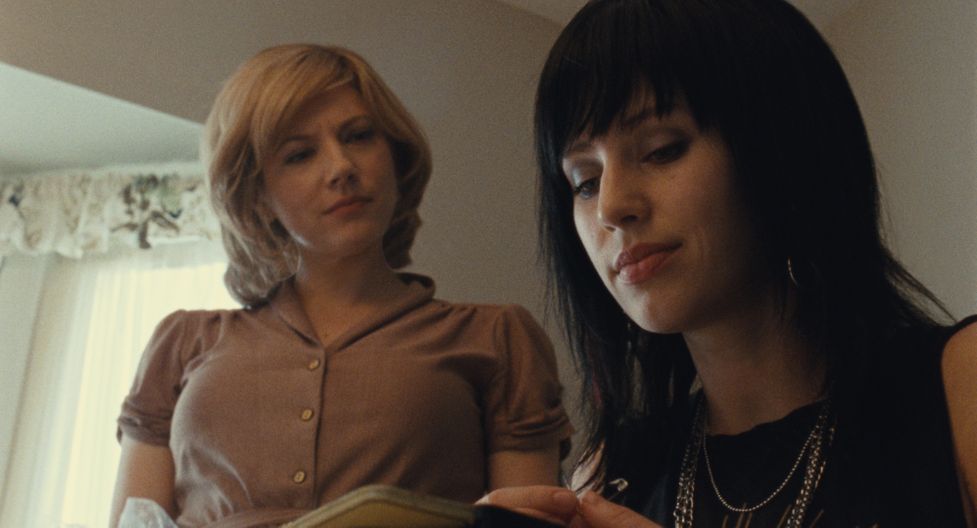 In addition to Regina King’s quick appearance, Flag Day features the guest appearance of Josh Brolin, as Uncle Beck, in under three minutes onscreen. Another loyal partner in Sean Penn’s project is singer Eddie Vedder, who performs the title song There Is a Girl alongside his daughter Oliva Vedder. The soundtrack, by the way, is a sideshow for folk-rock fans. In addition to lead singer of the group Pearl Jam, scenes from a United States of 40, 30 years ago are packed by Cat Power (Dreams) and Glen Hansard (As You Did Before), former group The Frames.

With the departure of John Vogel from the house, Jennifer’s growth is marked by the emotional abandonment of her alcoholic mother (Katheryn Winnick, from the Vikings series) and the eternal hope to find him. The father, however, is still involved in secret schemes while pretending to be an entrepreneur. The lie therefore becomes a constant in the life of the girl. 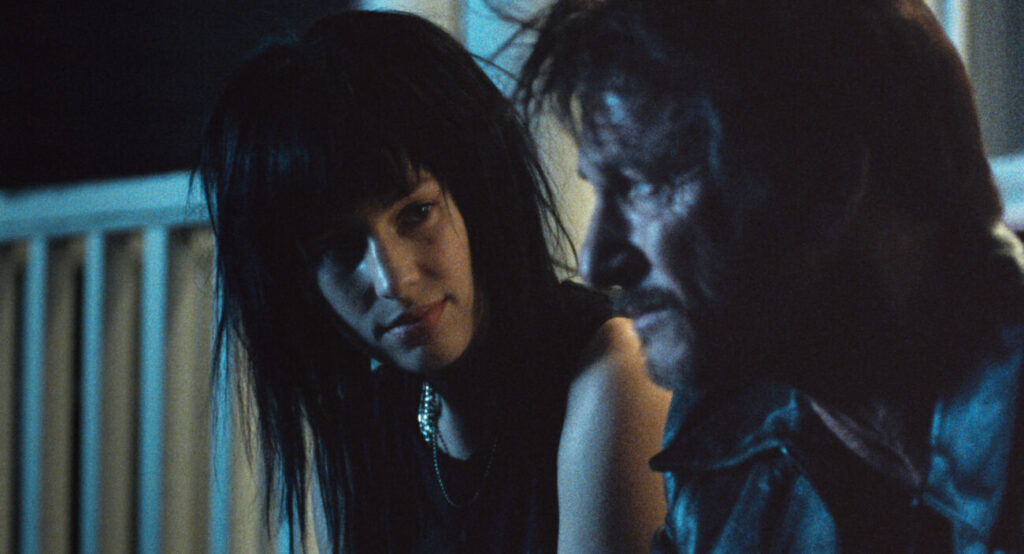 In the 1980s, Jennifer turns into a rebellious teenager and drug addict to escape her daily life. His drink addicted stepfather (Norbert Leo Butz) visits him at night under the blind eye of his own mother. Without hope of continuing her studies and determined to escape domestic violence, the young woman sets out to build a life with her father. Although they are not well received, the two try to build a balanced relationship, but not for long.

With a dark haired wig, teenage Jennifer is the longest part of the story. The story resumes with scenes between father and daughter, in which the young woman is responsible for getting him back on track. In these moments, Dylan Penn shines and exhibits the strength to make him a rightful protagonist. Obviously there is power in being with your real father, as Sean Penn knows that few actors wear the cloak of the relentless con artist as much as the repentant loser. 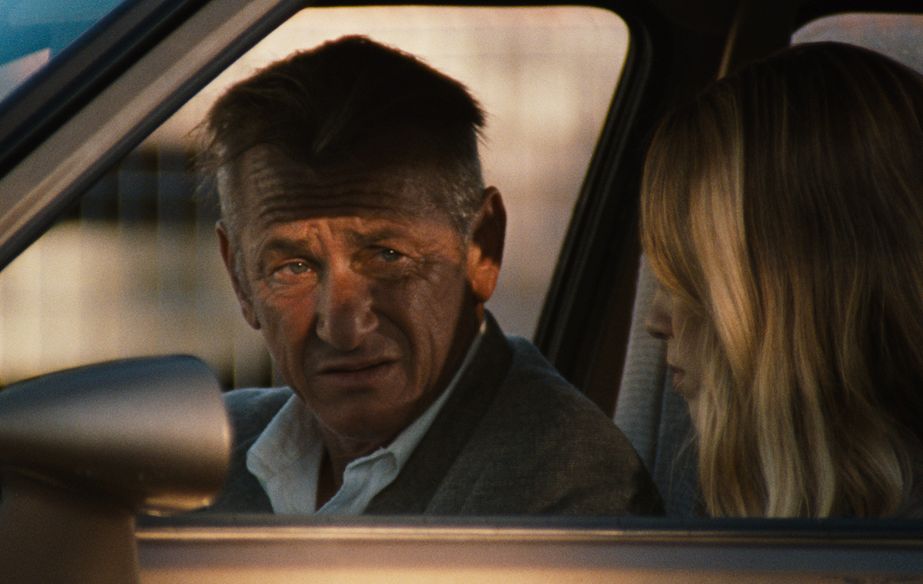 On the one hand, the dramatic relationship between father and daughter works, and the character’s confused feelings, between childish admiration and disappointment in reality, are touching. By contrast, Flag Day displays a lukewarm tale of the shortage of growing up in a broken family and the reckless decisions made from that experience.

If screenwriter Jez Butterworth (On the Edge of Tomorrow) has removed the graceful scenes of father-daughter dialogue, in which the inexorable liar continues to use his tricks for his mature daughter, the film is abysmal. Without great impressions, Jennifer becomes a journalist with an inmate father. Flag Day portrays a girl’s feeling of disappointment that her father was not the hero of her dreams.