Watched during the 2021 Toronto Film Festival

Amidst a stage surrounded by the striking male voices of figures like Kurt Cobain and Eddie Vedder, Alanis Morrissette emerged from the grunge scene as an artistic and cultural break. With a powerful tone and costume that clashed with the traditional femininity of other artists of the era, she emerged into music with honest and sometimes graphic lyrics about romantic relationships. And the dazzling success story of the Jagged Little Pill album is the subject of the documentary Jagged, the first of HBO’s new original series, called Music Box. Here, through the lens of director Alison Klayman, one of the ’90s most powerful albums returns to center stage, in the midst of celebrating their 26th birthday. 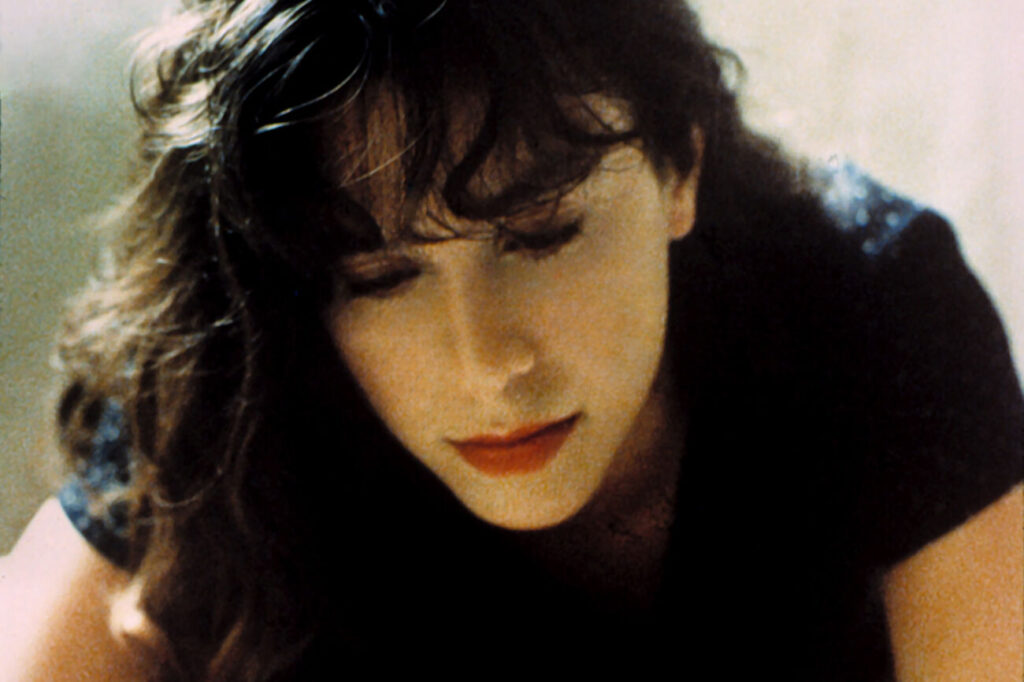 Crossing just a fragment of singer Alanis’ artistic life, Jagged is another epiphany on one of music’s most memorable moments in the 90s. I Met Your Mother), the production takes us through a rough patch. association with the character that Alanis Morrissette would become at the height of Jagged Little Pill. This contrast between her dancing 80s POP and her drastic adherence to the powerful 90s riffs proves to us the artistic versatility the singer has always had.

But aside from that brief hiatus from her teenage years, Jagged is truly a small chapter in the singer’s high life. But still like a transplant, the documentary works wonderfully and knows how to take the public on a pleasant journey for the success of the album which has established the artist as one of the biggest names in Rock / POP in the world. Always addressing the depth of his lyrics, Klayman reinforces the timelessness of Alanis’ composition, reminding us that good music is like quality wine: it gets better and better over time. 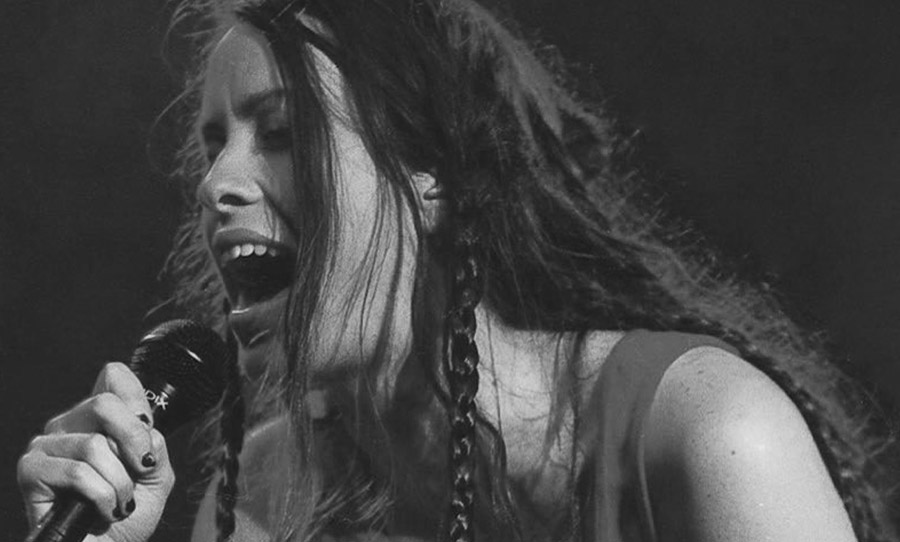 Still brushing some personal aspects of the singer – such as sexual abuse, the documentary is becoming controversial for supposedly twisting its lines. Refusing to support the production, Alanis further claimed that her interviews had been manipulated (mainly with regard to the accusations) and taken out of context. And while these questions are hard to ponder – which we were only introduced to in this final product, Jagged manages to be a great musical documentary that takes us back to the golden years of music.

Still building on the vigor of MTV and radio stations, which helped redefine the music industry and 20th century consumer trends, Jagged still celebrates the lifestyle born out of the musical movements that dominated the 90s. With a Powerful compilation of personal videos and a rich collection of interviews, Jagged is a nostalgic musical experience which, between successes and failures, contributes to perpetuate the artistic value of Alani Morrissette.