Legacy of Lies premieres this Sunday, August 1 on Space Channel

The emotional quest for redemption, surrounded by a backdrop of graphic ultraviolence, brought new freshness to the action genre. Led by the John Wick franchise, this almost cathartic subgenre consolidated itself as a global sensation precisely by leaving the area of ​​two-dimensional characters, in a storyline where male sensibility and manhood go hand in hand. And Legacy of Lies launches into this Hollywood zeitgeist, with a plot that is a bit generic, but which fulfills its role with ease. 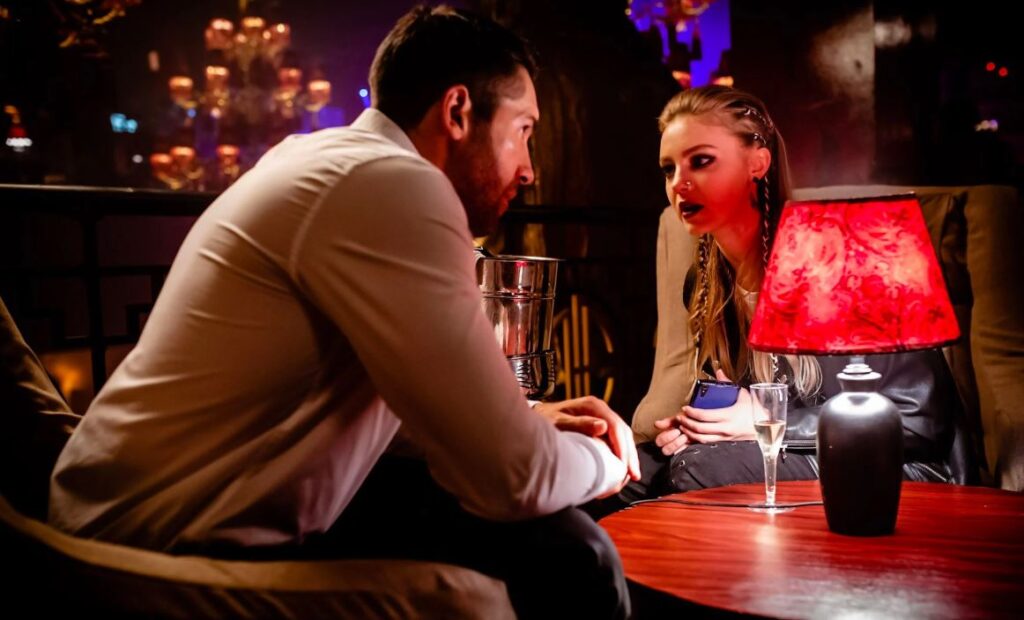 Here, a former MI6 secret agent returns to the world of espionage for a final and dangerous mission that will see him confront the mistakes and losses of the past that still haunt his memories. With a little girl and a simple life, this skillful and lonely wolf must unravel a plot, solve his personal problems on his own and save his little girl, who remains hostage to a dangerous crime tycoon. Coming from several action films, Legacy of Lies may not even be original or disruptive like John Wick was in 2014 (to the point of even changing the name of the first film, due to its cultural impact), but it manages to be an energetic and vibrant cinematic experience that appeals to fans of the genre.

With Scott Adkins putting all of his martial skills on the line, production runs from start to finish at a rapid pace, leaving audiences little time to rest. With more graphic scenes, the film is a good popcorn session for those who just hope to have fun without over-committing – with entertainment that won’t demand as much. Bringing a strong adrenaline rush, the production abuses the melee and prefers not to deepen its story, which flirts with the socio-political issues of Eastern Europe. 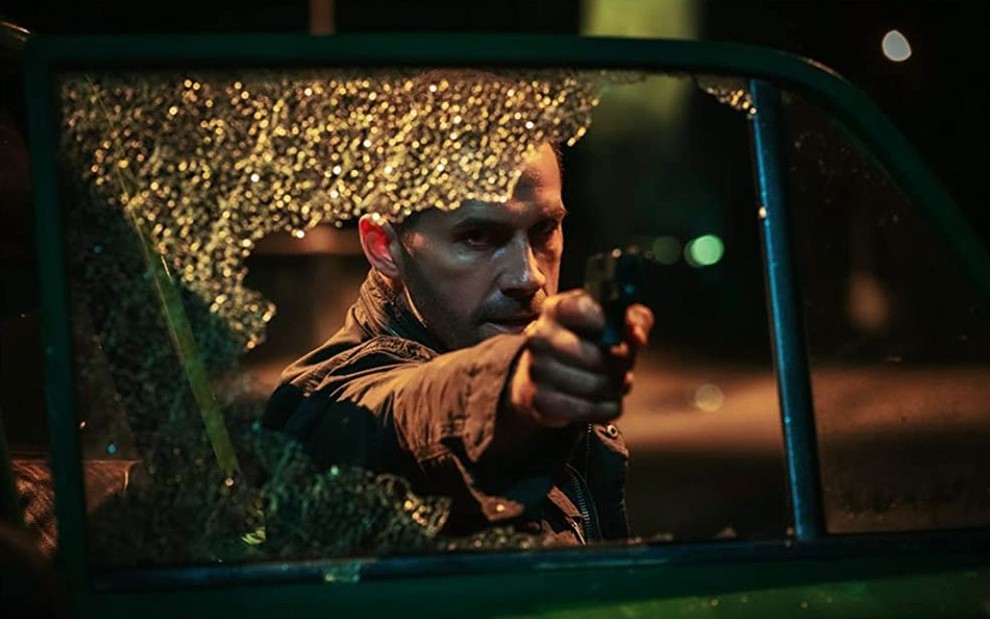 Bringing yet a family drama with a touch of The Professional, the action thriller loses a bit to have characters that are not very expressive and generate a real identification, leaving the bulk of the work in the hands of Adkins. This is in part due to the many cuts the film makes of so many other hits that are still memorable for the most avid moviegoers. Regardless, when it comes to the purest action, filmmaker Adrian Bol succeeds with his fast camera and quick cuts, providing an immersive experience for audiences. Giving room for a new sequel, Legacy of Lies is a great Sunday show and won’t disappoint the expectations of those who enjoy a good, well-choreographed slap.