Last week, RL Stine’s writings came to life with the first chapter of the “Rue of Fear” trilogy. Set in 1994 and centered on the bizarre town of Shadyside, Ohio, the feature film’s result was enough to amuse audiences, but said nothing beyond the obvious when it came to the slasher genre, mixing up countless events. in favor of a circular and complicated narrative. While we braced ourselves in the final moments for an interesting hook, there’s no denying that the tone of the initial film left something to be desired – but nothing could prepare us for the bloody adventure that would follow shortly thereafter.

“Rua do Medo: 1978” continues the storyline where it left off, it reverting to a brooding and frightened young woman named Constance Berman (Gillian Jacobs), the sole survivor of the tragic massacre that took place under the Nightwing camp decades ago. After watching countless coworkers and her own sister die at the hands of supernatural assassins, Constance (who later turns out to be someone else) became the only person able to help Deena (Kiana Madeira) and Josh (Benjamin Flores Jr.) to stop the terrible witch Sarah Proud for ending another reign of chaos and death. And it’s at this point that we’re transported to the mid-1970s, where more information on the unexplained mysteries of Shadyside unfolds in the best gore style we can think of. 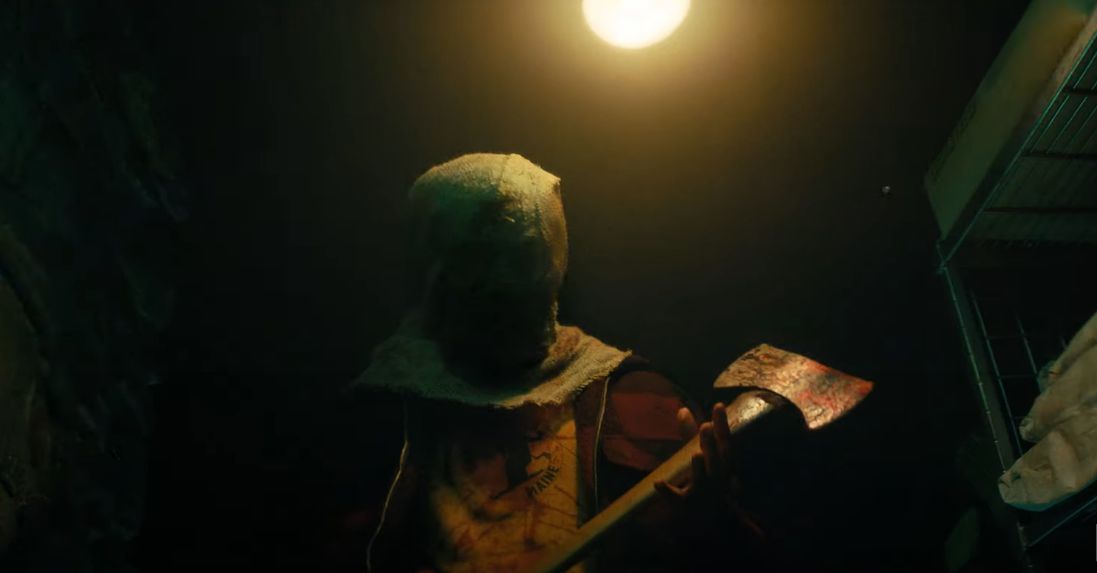 If the director Leigh Janiak had already demonstrated an enviable enjoyment of the classic horror films of the last century with ‘1994’, the new entry of the saga turns out to be even more mimetic than the previous one: taking care to offer a point of unique view and a bit more tied to teen drama than to the tiresome repetitiveness of so many similar productions in recent years, it’s remarkable how the director gets involved in the routine execution of “Friday the 13th” and its derivatives; Now, the mere fact that the plot takes place in a camp takes us back to Sean S. Cunningham’s magnum opus, not to mention the events that unfold. And if slasher nostalgia hasn’t caught your eye, consider the powerful performance of a top-tier cast that includes Sadie Sink, Jordana Spiro, and newcomer Emily Rudd.

All of the gravitational center is channeled towards Sarah Fier and the imprecise clash between Sunnyvale’s unbearable optimism and Shadyside’s streak of bad luck and disaster – which takes on a more concrete and pleasurable dimension in ‘1978’. In Nightwing, young people from both cities come together to confront each other, without imagining the horrors that await them on a fateful night when the witch decides to attack once again. And the most interesting is that we already know what will happen, by the comments of the previous feature film and by a foreshadowing that even reveals who the killer is – Tommy Slater (McCabe Slye), boyfriend of the cautious and honest Cindy (Rudd). 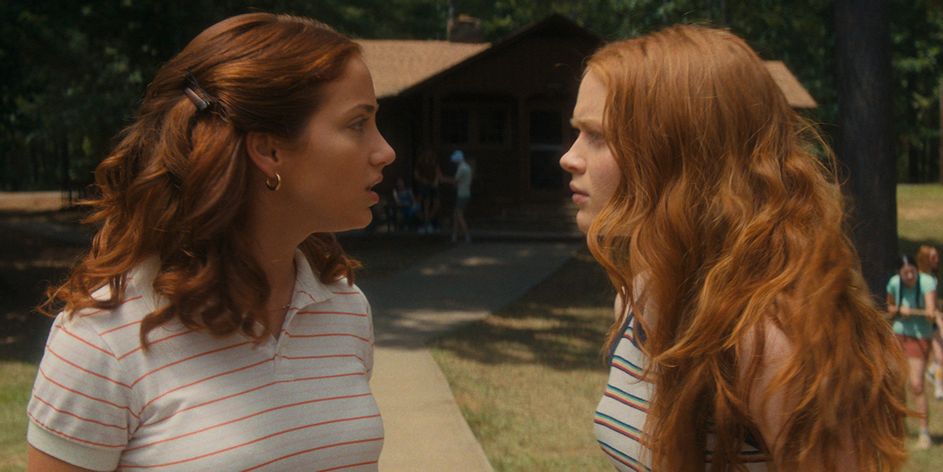 Despite the reckless revelations, Janiak sticks to the archetypes (and stereotypes) he wants to explore and ultimately envelops us in growing tension and a bloodbath that seems to flow from the canvas. Here, the subplots come together for a common “good”, never forgetting to value the adolescent characters and the constant discovery of an identity that is lost in the abundant amalgam of disappointments and unattainable dreams. In this regard, the personalities of Cindy and Ziggy (Sink) clash to convince us of a troubled relationship between two hands marked by trauma and who will have to join forces to stay alive – and, even with the obvious, the arc of the two gains depth with each scene described.

We must comment on the excellent artwork by Marco Beltrami and Brandon Roberts, in charge of the soundtrack. Seeking references in the sinister compositions of John Carpenter, the deliberate redundancies raise expectations for closure and work much better here than in the previous film – where neither part could confidently end. There is also the construction of a dreamlike atmosphere through the photography of Caleb Heymann, who opts for the vibrant formula of a summer event for young people until transmuting it into a shock of complementary colors à la George A. Romero. and Greg Nicotero. 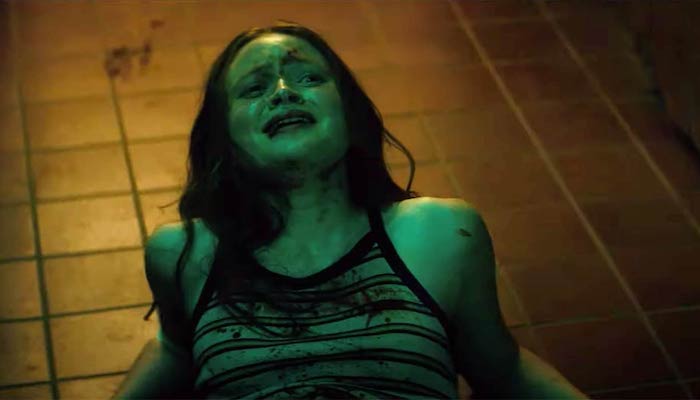 Slippages can even persist, but with much less durability – in other words, technical errors do not have such an impact on the links between the spectators and the work and are confined to the background (as it is). is the case with the melodramatic conclusion between Cindy and Ziggy or stilted conversations that try to be more metaphorical than they can). The truth is that, ultimately, ‘Rua do Medo: 1978’ represents a clear evolution in the trilogy and sets us up for a memorable finale, despite all the obstacles encountered along the way.