The importance of positivism in the midst of the chaotic capitalist universe where the ego must be a quality. Without too much hype, made its debut months ago on Streaming Apple TV + the comic series Ted Lasso, which presents us with a story that borders on the absurd but which convinces with its beautiful messages about the life, the work of team, relationships and other fundamental issues for a life filled with happiness. Created by quartet Bill Lawrence, Jason Sudeikis, Joe Kelly and Brendan Hunt, the series is based on an eponymous character first seen in a series of commercials for the cover of the Premier League by NBC Sports. In the main role, Jason Sudeikis, winner of the Golden Globes and the SAG for this brilliant performance. 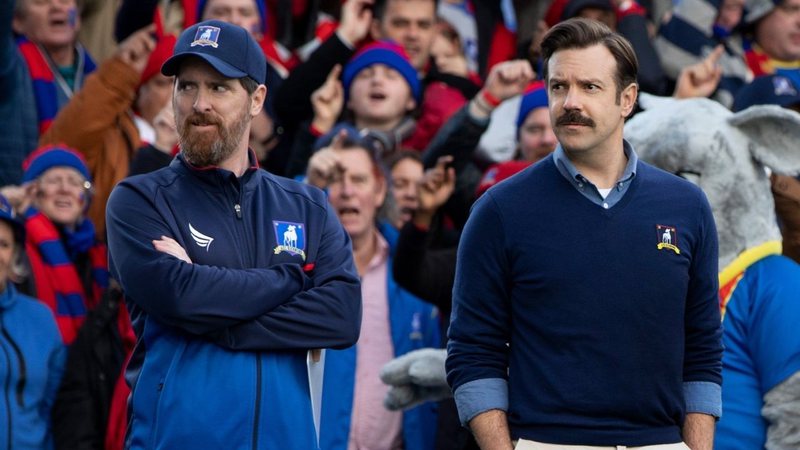 In the plot, we meet American football coach Ted Lasso (Jason Sudeikis), who is curiously hired by Rebecca Welton (Hannah Waddingham), president of an English premier league football team, the Premier League, to resume team and fight hard against relegation. The fact is that Ted does not understand anything about football (football) and we gradually understand that it is all part of a Machiavellian plan of the president in a kind of revenge on her husband (former shareholder of the team). But the charismatic way of the protagonist moved me with the life of everyone in this club.

Stepping between the superficial and the deep, the dramas we follow in Ted Lasso are the combination of a ready-made caricature and almost philosophical reflections on life. The sub-traps are an explosion of charismatic, they involve the viewer, whether in the stories of two of the great athletes of the team, or in the emotional turmoil that is the life of the president, or in that of Ted himself. yourself, a good man but who has his demons and conflicts inside of you. One of the points that also turns into hilarious sarcasm is Ted’s British pun, pronunciations, and lifestyle play on Ted. It seems like all the time the former soccer coach has a comedic card up his sleeve making the viewer laugh at all times. 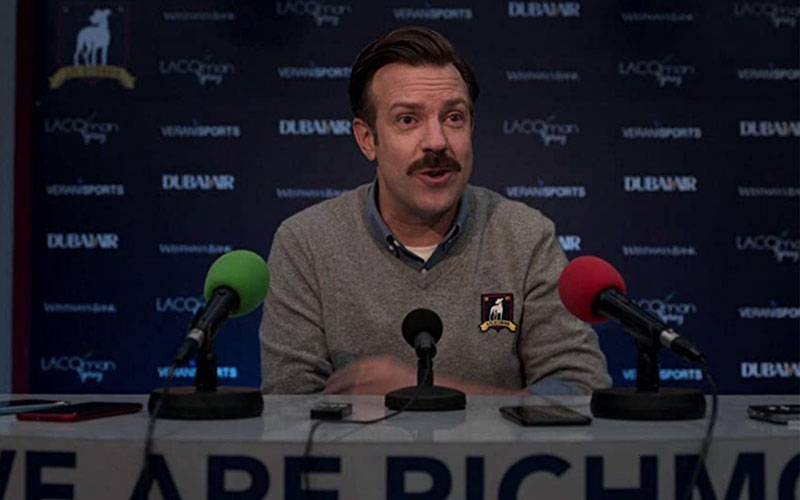 We can consider Ted Lasso to be one of the most amazing series in the streaming world. If you haven’t seen it yet, don’t miss it! You will find that we all have a little bit of Ted Lasso in us.