The worst punishment is having a choice. Representing the Czech Republic at the Oscars in 2020, The Charlatan, new work by veteran Polish filmmaker Agnieszka Holland tells parts of a true story of a man, his intuition, his faith, his forbidden love and his science that went through the passages of the former Czechoslovakia in the periods preceding the Great War, during the Nazi occupation and the Communist administration. Serving hundreds of patients a day and accused of being a charlatan by the press and a large part of those who distrusted his science, the protagonist, introspective, seems lost in his egocentricity and this is seen in the flashbacks that occur while it fills the gaps left. by the initial arcs. 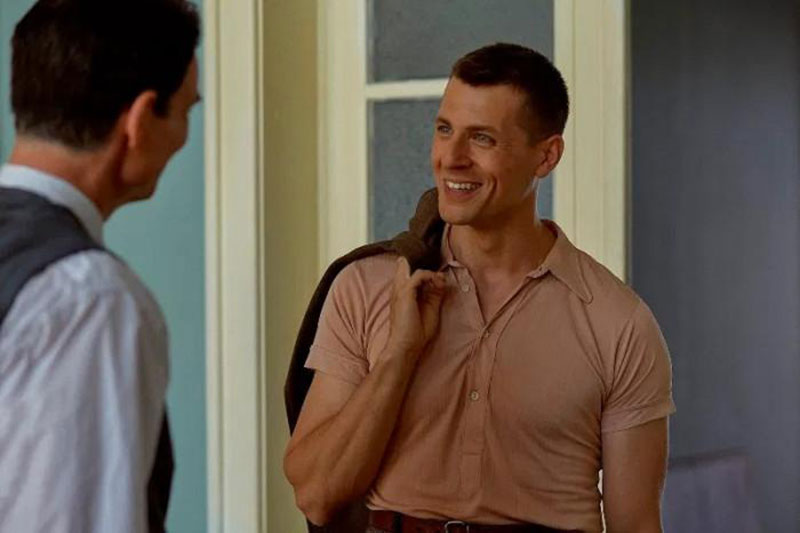 In the plot, we meet in several passages of his life the healer Jan Mikolásek (Ivan Trojan) who as a teenager, after helping his sister who was about to have her right leg amputated, begins to believe that he has a gift or even a certain almost inexplicable capacity for his knowledge of medicinal herbs. Son of a gardener, he maintains a very complicated relationship with his father, which sometimes breaks down when the protagonist runs away from home and seeks more explanations of his techniques which are based on diagnoses through the analysis of the urine of those who sought his help, a technique that cut with a healer in early adulthood. Time passes and the question of faith and also of love begins to take center stage in his reclusive life. 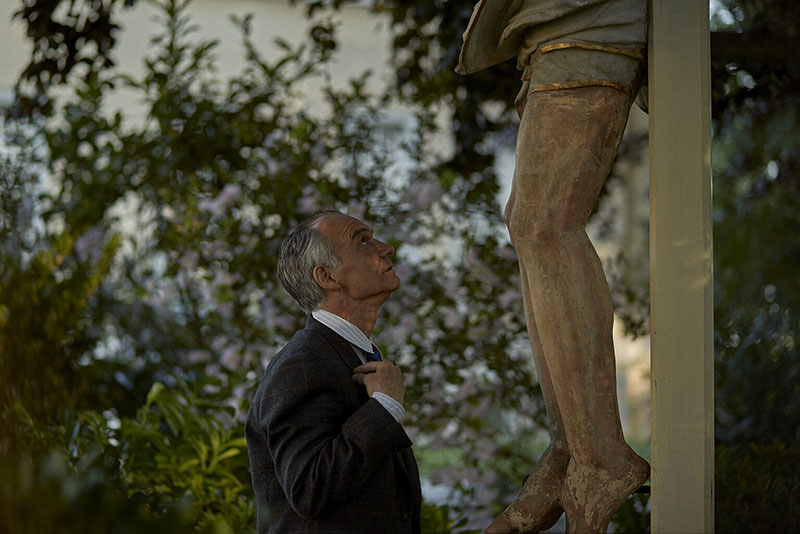 The film is dense, with slightly sleepy arcs that use flashbacks to find its rhythm, its dynamism. Sometimes he seems too confused by the explanations of the consequences until he knows the facts. It broadly introduces the issue of faith, leaving behind the implicit lines of the internal wars that the protagonist waged with himself, perhaps because he was unable to forgive or felt that he frequently sinned. We even see punishments, as in the scenes where the bruises appear on his knees. Linked to this aforementioned punishment, his love life takes much of the film beyond its dramatic outlines, mostly living the limitation of his (corresponded) love for his married assistant Frantisek (Juraj Loj) but unable to come out of the closet. . 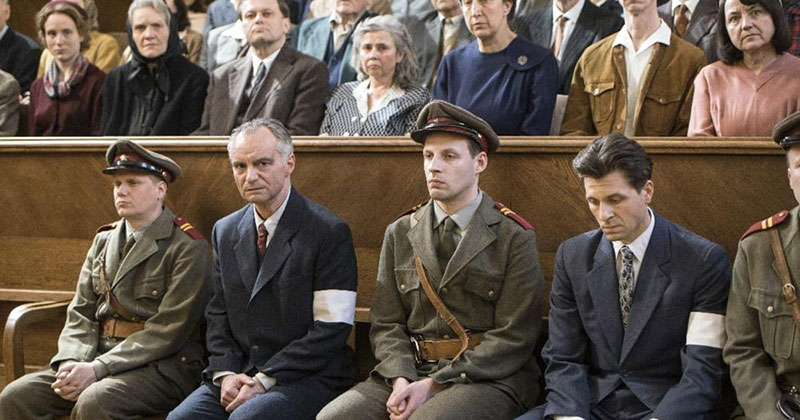 The film arrived in Brazilian cinemas in July after going through a few festivals in our country. Certified herbalist or charlatan? Many questions arise indirectly about this unconventional science of medicine, this fight against diseases with the weapons of nature. But who was right? Those who doubt or those who believe? Watch the movie and draw your own conclusions.