Julie (Renate Reinsve) represents me, you or anyone else between the ages of 26 and 40 today, the Millennial Generation. On a poetic, fast and fanciful rhythm, Joachim Trier (Thelma) recounts four years in the life of a young woman, in the midst of her family, her amorous and professional anxieties and her doubts. In other words, it is a search for itself.

The power of The Worst Person in the World (Verdens verste menneske) lies in the creative and irreverent approach of screenwriters Joachim Trier and Eskil Vogt (Oslo, August 31) and competent editing. The exquisite staging makes us see the world from a new angle (that of a young contemporary Norwegian) in order to travel on an odyssey.

This is the fifth partnership between the duo Joachim Trier and Eskil Vogt, not to mention three other short films. So both work hard to bring out the fantastic and everyday elements of their films. As a fun tale, The Worst Person in the World puts us on the right track and explains that it is a story with a preface, twelve chapters, and the prologue. All with key points and funny and dramatic discussions, provocative and also questionable titles. 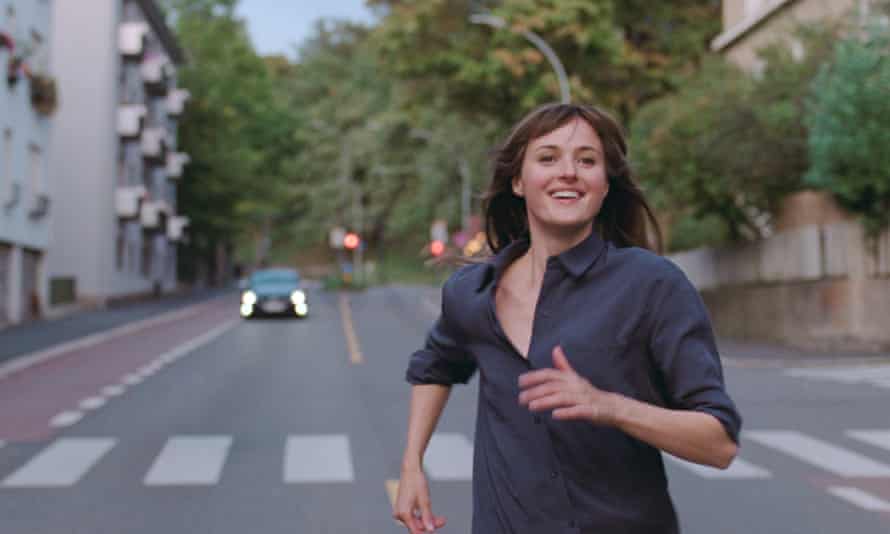 In a dynamic way, the narrator presents Julie’s transformation, from a studious teenager to a student in medicine, then in psychology, then in photography, even as a clerk in a bookstore. From a romantic perspective, she separates from her high school boyfriend, begins short-lived relationships until she finds refuge with Askel (Anders Danielsen Lie), a cartoonist 10 years her senior, with whom she falls in love after their first night together.

From this meeting, the narration slows down and sheds light on the issues of the couple, the main one being whether or not they have an heir. Forty years old, friends with children in their early childhood, he wants to start a family. She, at the beginning of her thirties, hesitates to make any decision, especially with a destabilized professional life. The subject comes up on a trip with Askel’s friends couples, but it permeates the whole relationship.

The chapters follow each other and one of the most mind-boggling is the one titled “Infidelity,” in which he creates an expectation as to who will be the cause of such a statement. He? Is it over there? Both? The events of this passage are a key moment in Julie’s life, as she allows herself to appropriate a new identity and crashes into a wedding party. There she promotes discussions with guests, introduces herself as a doctor, dances, drinks and meets someone. 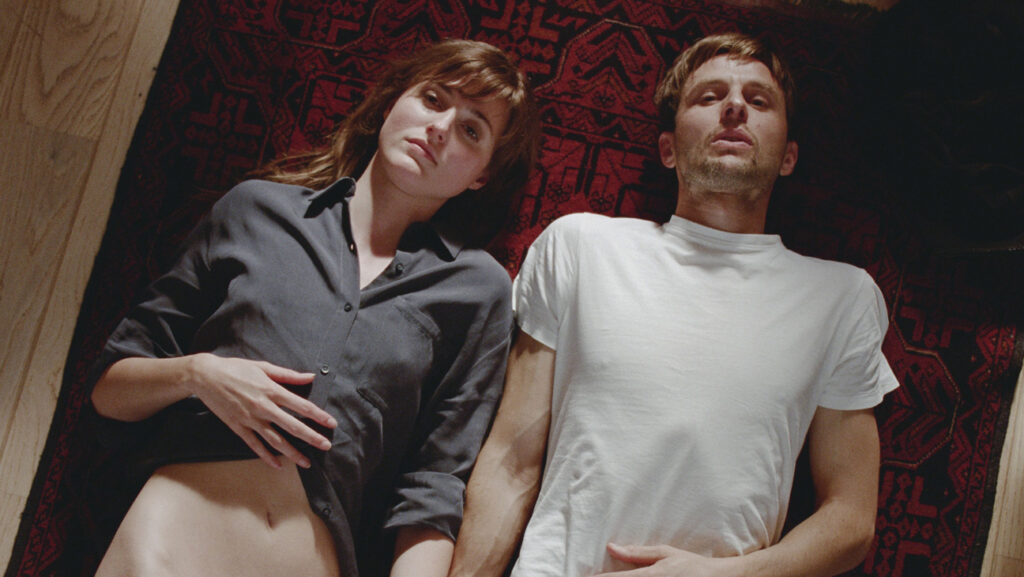 The two are in a relationship with other individuals and immediately say that they don’t want to corrupt their relationship. The magic of a night, however, can be perpetuated or become just a sweet memory. So the chapters go by, like the call: “Oral sex in the #MeToo era,” or something like that, in which Julie begins to show off her writing talent and cynical worldview. Her 30th birthday is a shadow of what it’s like to be a woman in the 21st century, as she compares herself to her mother and ancestors, who all had children before their 30s.

The subject returns to the order of the day, but in his itinerary the character of the magical night appears in one of the most beautiful scenes of the meeting of the eyes ever recorded, stronger than Lady Gaga and Bradley Cooper, in A Star is Born (2018), or Emma Stone and Ryan Gosling, in La La Land (2016). Thus, the director lets himself be fantasized and we are carried away without batting an eyelid, to the reunion between Julie and Eivind (Herbert Nordrum). In contrast, there is a call from reality to how ending a relationship can be the most painful part of all life, like all goodbyes. 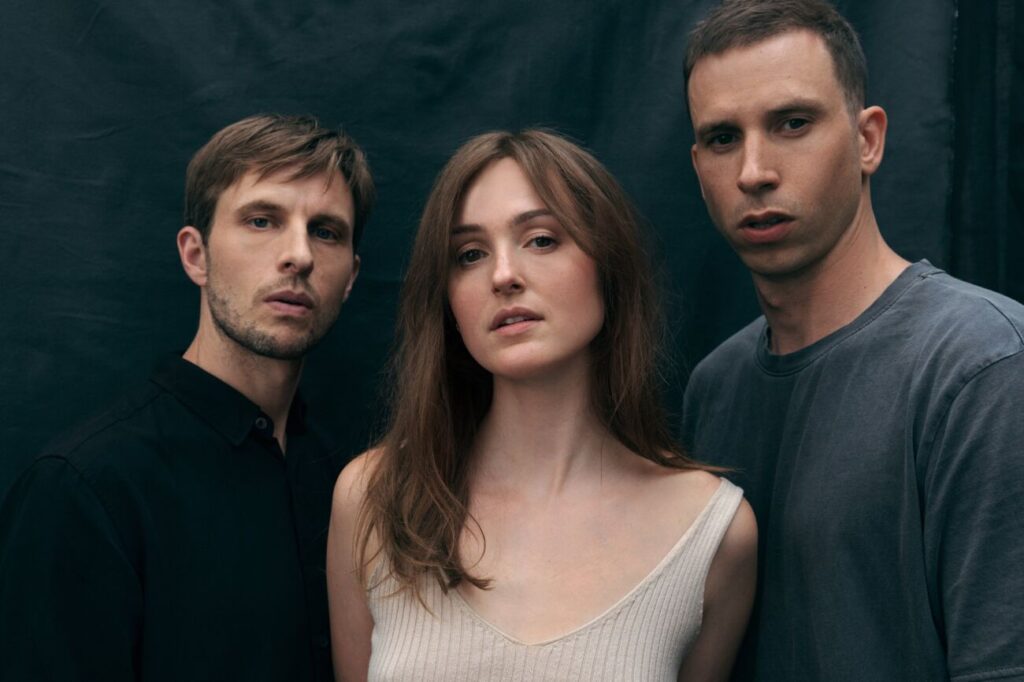 Julie’s new course is not an arrival, it’s just a change of course. She is in her early 30s and is always looking for new routes, as trial and error is the only way to know if there is anything to save along the way. From a psychedelic trip after eating mushrooms to a dose of lyricism during a visit to the hospital to say goodbye, the writers manage to capture the essence of Julie, her relationships, her desires and her angst. go through doors that it just can’t close.

With the end of the 12 chapters, the prologue takes place in a possible time jump in which we see Julie on a film set. There is where the show ends and another begins. The Worst Person in the World is a brilliant romantic comedy and the climax of the great epic is the song Águas de Março, composed by Antônio Carlos Jobim, performed in English by Art Garfunkel. The curtains close to the sound of “A stick, a stone, it’s the end of the road, It’s the rest of a stump, it’s kind of all alone” (“It’s the stick, it’s the stone is the end of the road / It’s a remnant of the stump, it’s a bit lonely ”).