Now available on Amazon Prime Video, the platform’s new original blockbuster: The War of Tomorrow. Originally slated to hit theaters on Christmas 2020, the film has had to be delayed due to the pandemic. Around this time, Amazon went ahead and bought the feature to publish it exclusively on Prime Video. It’s interesting to say this because it’s clear in some scenes that this movie was meant to be released on the big screen, with the right to 3D glasses and everything else that the distant life of March 2020 offered to anyone who went to the movies. That said, we can talk more about this blockbuster that is available to subscribers. 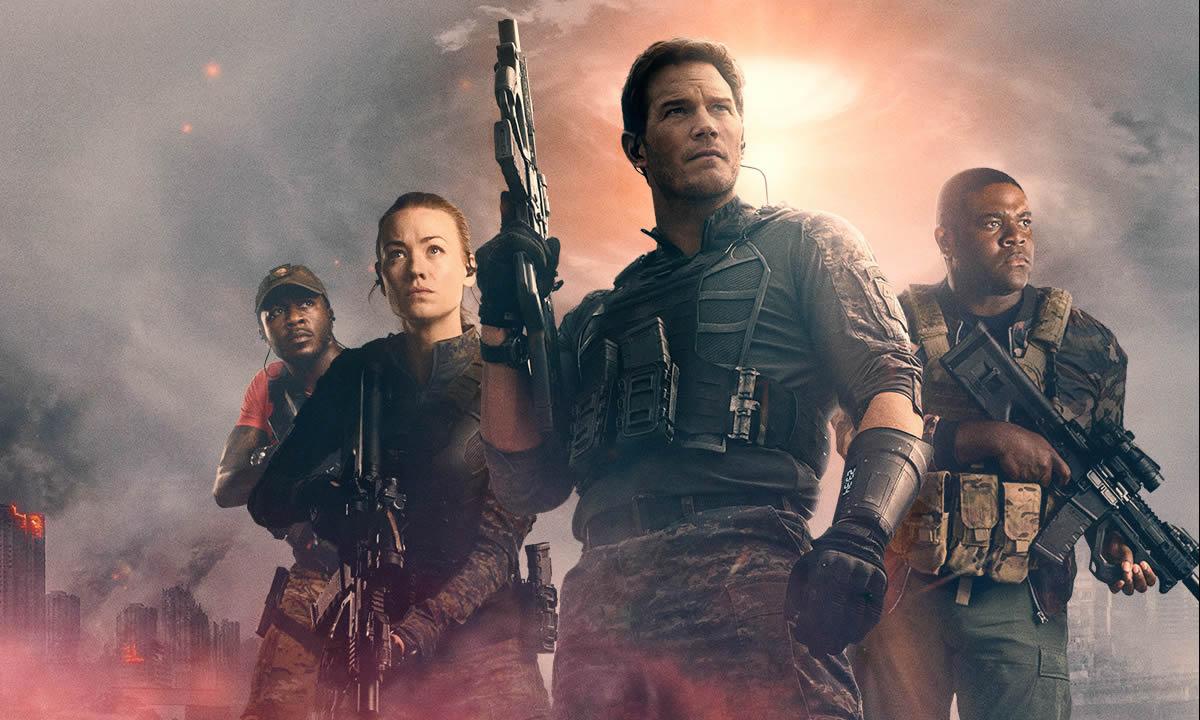 The plot begins in December 2022, during the World Cup final, when Dan Forester (Chris Pratt), a former military man and professor of biology, is not chosen for his dream job. He returns home to watch the game with his family, but everyone’s lives change when a team from the future interrupts the final to call for help. The reason? An alien invasion is about to end life on Earth in the middle of the 21st century. Thus, the humanity of 2022 is called to fight in the defense of its children and grandchildren, crossing a time portal and facing interplanetary enemies. The problem is, they are very resilient and violence alone will not be enough to defeat them. Can the humans of the past help the next generation to end this alien scourge? 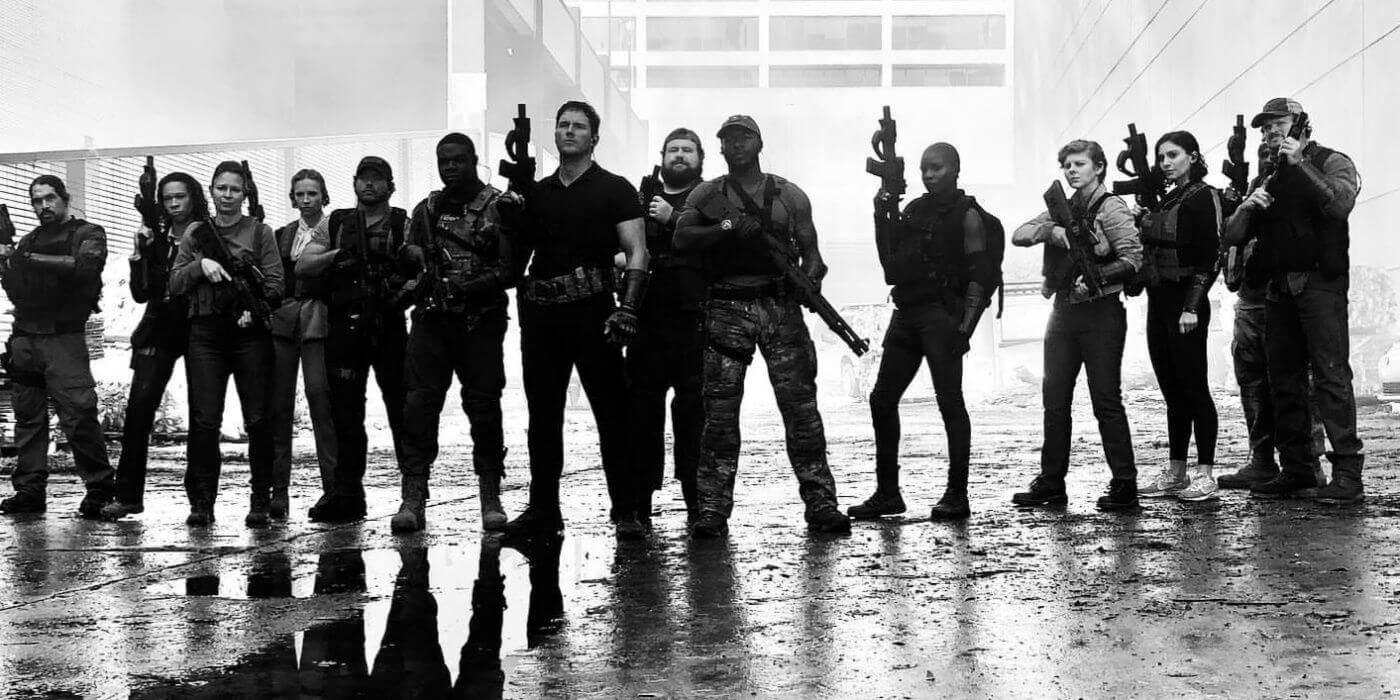 End of the world movies aren’t really new. Dozens of them come out every year, so it’s often hard to find a difference in them. However, this one brings an interesting approach that is briefly explored, but enough to gain attention. While the plot makes it clear that the whole world knows he will die in thirty years, director Chris McKay uses his protagonist as a teacher to show the effect this “real life spoiler” has had on the movie. society, especially young people. Dan tries to teach in high school, but the students wonder why they need to learn biology if they all know that knowledge won’t be useful in an apocalypse. This climate of despair and meaning in life eventually spread to other characters, such as soldiers and the press. This nihilistic vibe is interesting and generates useful characters for the story, which is neither innovative nor trying to take itself seriously. It’s good and bad at the same time, because it animates the moments of action – very well constructed besides -, but it ends up not exploring so much this construction of a nihilist society, which was the great differential of this movie.

And the lack of perspective of the “present” ends up contracting with the core of the future, which sees in this wave of convened soldiers its last chance to save humanity. In other words, they are the ultimate hope for the entire planet. It is in this core that the action mingles with the suspense because the confrontation between humans and extraterrestrials finally takes place. Initially, the direction creates suspense by suggestion, which is great as they commentary and show the effects of the threat but don’t reveal the visuals of the creatures, allowing audiences to create their own version of the villains with their imaginations. However, after a while, the CGI aliens are revealed, reducing the suspense and investing more in the action. This may disappoint some, as they may have imagined even scarier creatures, but the reptilian version shown is skillful enough to frighten and pose real danger to the protagonists and to life on Earth. The past team’s missions and fights against the Etzões are breathtaking, as several members die unexpectedly. 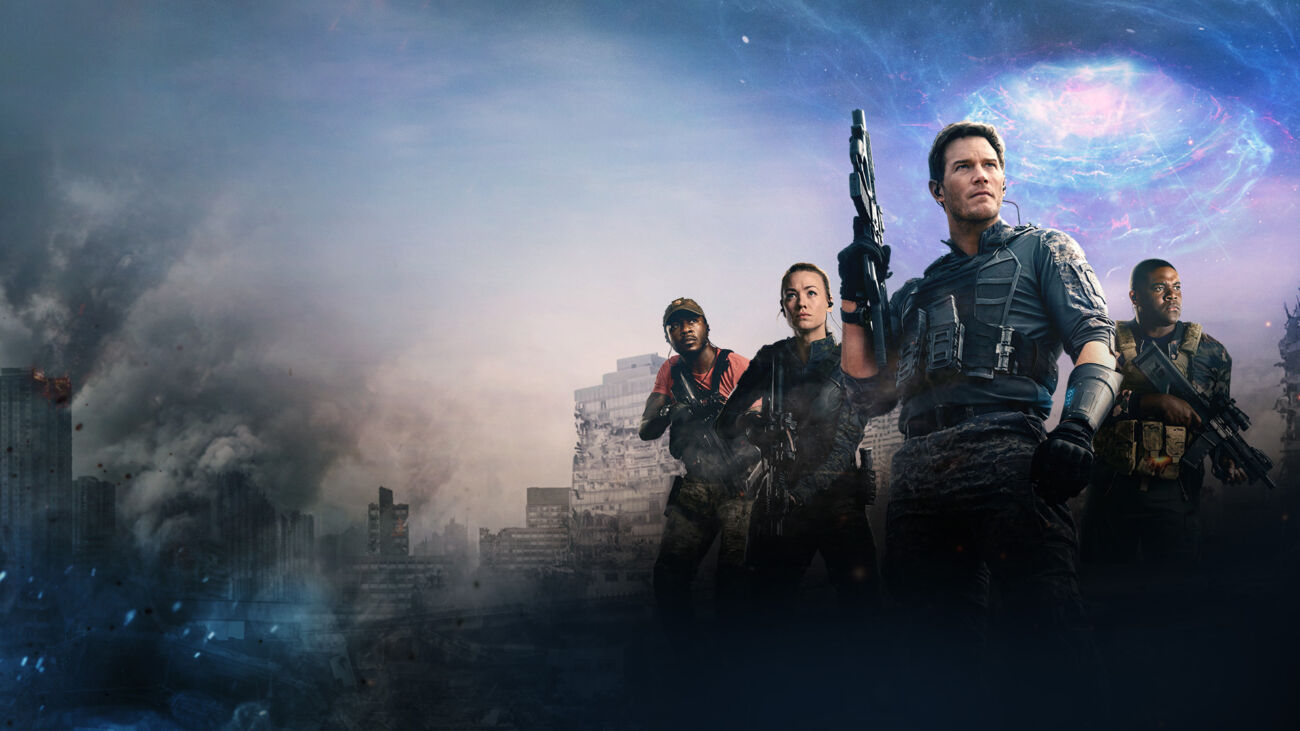 So when the futuristic plot ends and the film seemingly goes to an open ending, the creative team expands the story into one more act, now set in the present, that addresses some of the protagonist’s personal traumas more than to enrich this universe. . Which is good, if it is well done. Unfortunately, they get lost in this last part a bit and start resorting to several coincidences and connivances in the storyline, which can get in the way of anyone looking for a more serious story. Some situations are a bit forced, clearly placed there just to allow for a final showdown full of action and twists, bringing moments of violence and fun. This last act may tire the audience a bit. 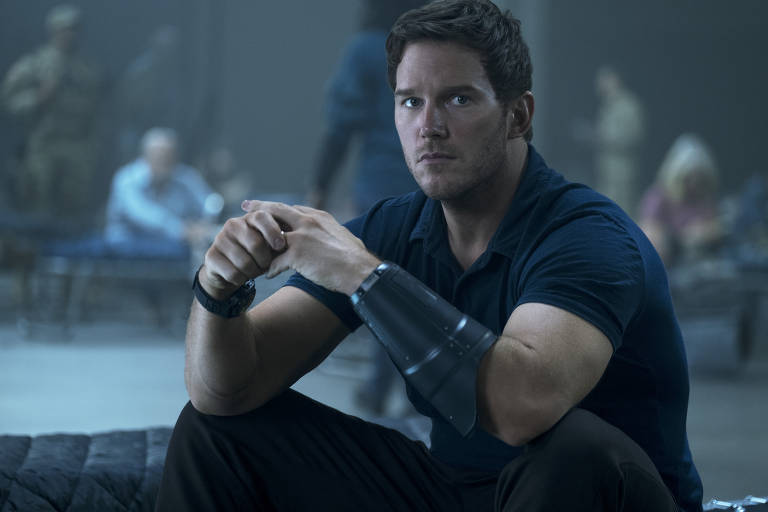 As for the cast, Chris Pratt was the perfect choice for this film. He had previously worked with Chris McKay on the Lego Adventure franchise, so he knew how to explore the qualities of the actor, who carries the film with his absurd charisma. It’s not a good acting game, but it’s believable and catchy enough to buy it as a lead role. Plus, he has a lot of chemistry with Charlie (Sam Richardson) and his father, James (JK Simmons), with whom he doesn’t have a good relationship. In fact, Simmons does that pumped-up, tired, cranky father role very well. Beware of Stephen Lang! Another household name that completes the cast is Yvonne Strahovski, who plays a science colonel from the future. The role doesn’t require much of her, but it’s still good in it. 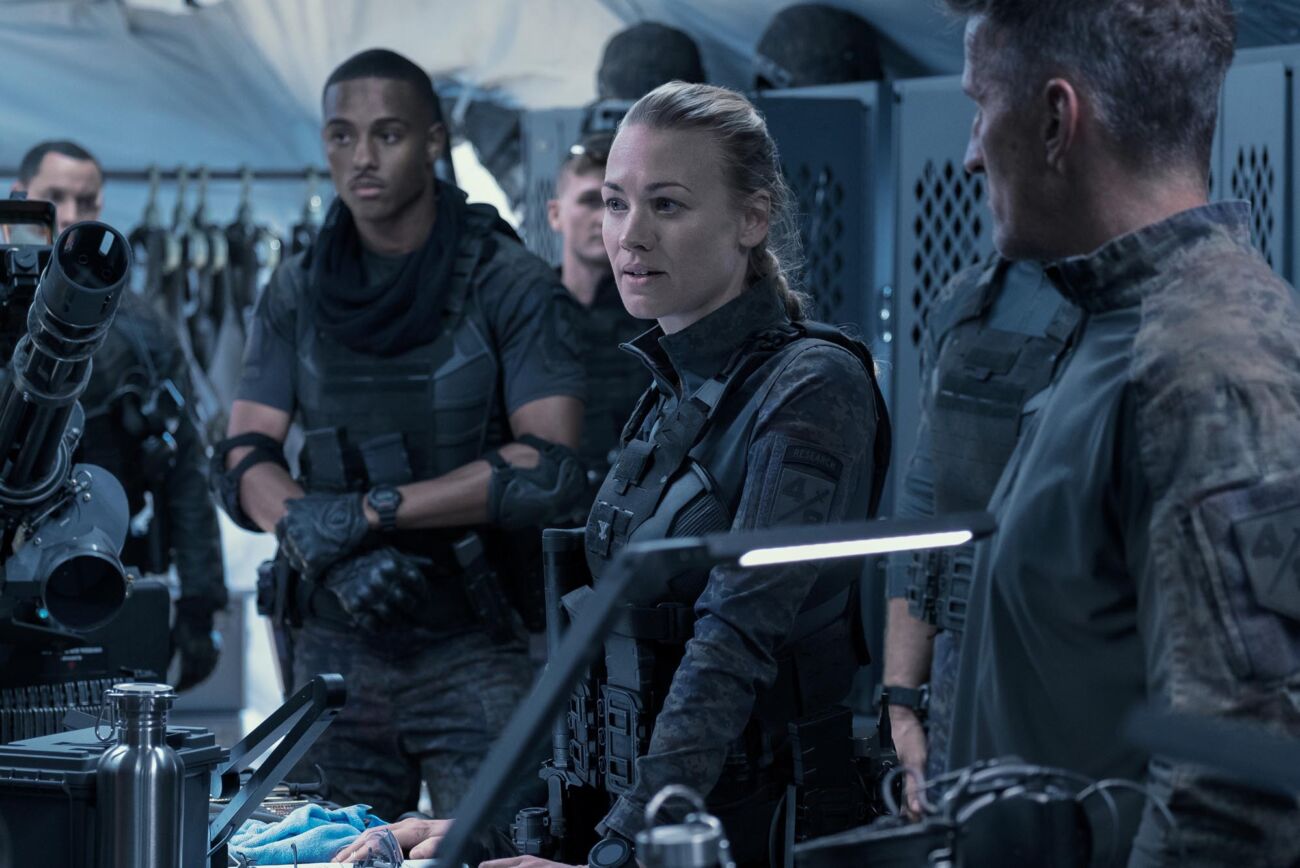 Either way, it’s a blockbuster with hits and misses that turns out to be good entertainment for those looking for fun, suspense, a hint of fiction and a Chris Pratt overdose. It’s the perfect type of movie to take a break from reality and enjoy with the whole family for just over two hours. And it would probably be even better if it could be seen with the deafening sound and big screen of movie theaters. But, since it’s on Amazon at no additional cost, here’s the tip for what to watch on the weekend.