What’s the word inside the song? In the early 1980s, the dictatorship emerged and musical productions in São Paulo, at the origin of the group that we will meet or rediscover in this documentary, were found in the basements of the Lira Paulistana theater. With Declaimed Songs, Social and Reflective Poetry, about life and moments on many roads, the group Rumo began to emerge. Through the testimonies of the members, the stories, the ideas, the beginning, we get to know these dreamers, almost theoretical, of Brazilian music. Interesting documentary produced by filmmaker duo Flavio Frederico and Mariana Pamplona. 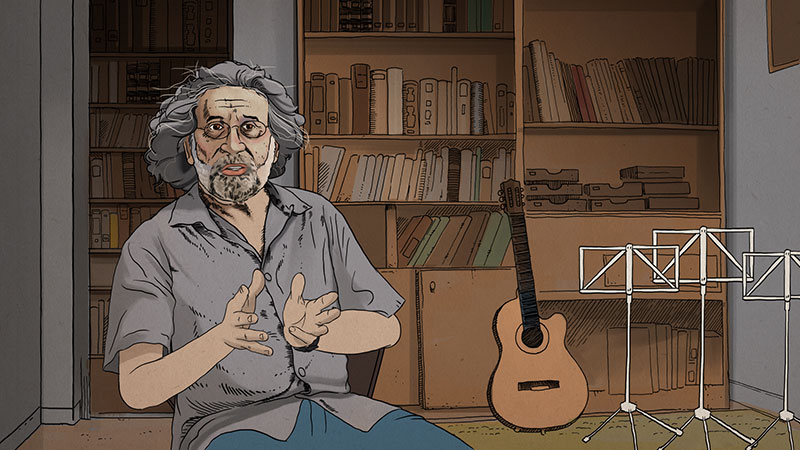 The project has several merits, it navigates through important issues within a competitive music scene at a time when playing on the radio was an advantage, including very in-depth analysis on this issue. Space was lacking on these same radios, dominated by the commercial tactics of record companies and for a group as innovative in its proposal as Rumo, the start of independent production ended up being a preponderant path in their course even if it did not. didn’t mean living 100% of the music to survive. A non-profit group? They sought to live in a free way but or less in parallel with their songs, without fixed key, almost looking for the element in the song that characterized the language. Perhaps because they did not have profit as their main objective, enjoyable, they had artistic freedom in walking on the theory and evolution of Brazilian music. 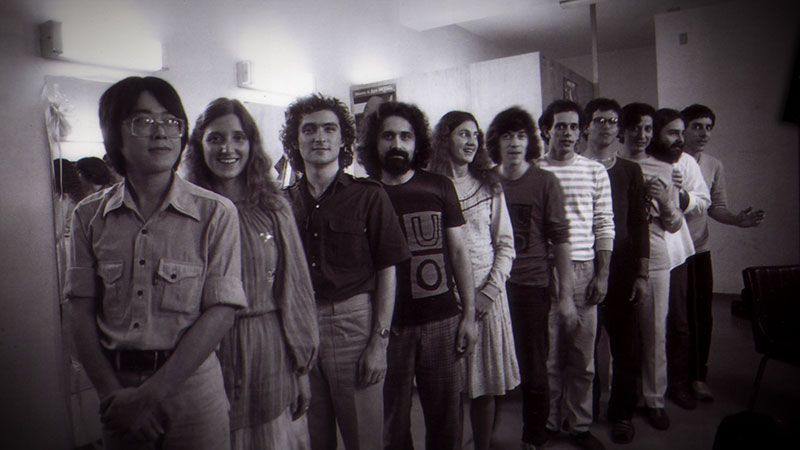 The start of the group is well explained, with funny testimonials from its members, almost all of whom are still alive today. A particular example are the debates on the songs, after unforgettable concerts at the FAU (Faculty of Architecture and Urbanism of the University of São Paulo), at the beginning of their career. Every now and then they would look for symmetries in other people’s songs, like a Noel Rosa song. This documentary is almost a great lesson in the Brazilian music scene of the last decades and more deeply, in a simple and explanatory way, we have navigated in the fundamentals of the language of popular music, even of theatrical art, combined with a humor that made a connection with the sambas of the 1930s. Nice to meet you Vers, I enjoyed meeting you. The documentary has a national release on July 1.