Twenty years ago when Mel Gibson’s romantic comedy “What Women Love” hit theaters it was a blockbuster, after all the film basically fulfilled a lot of men’s dream: to know exactly what women want. . and satisfy all kinds of desires of them. However, Nancy Meyers’ film featured a sexist protagonist who, based on the gift he acquires, deconstructs himself and begins to understand women better. Now, twenty years later, the roles are reversed in “What Men Want”, a romantic comedy that was among the top ten on Netflix. 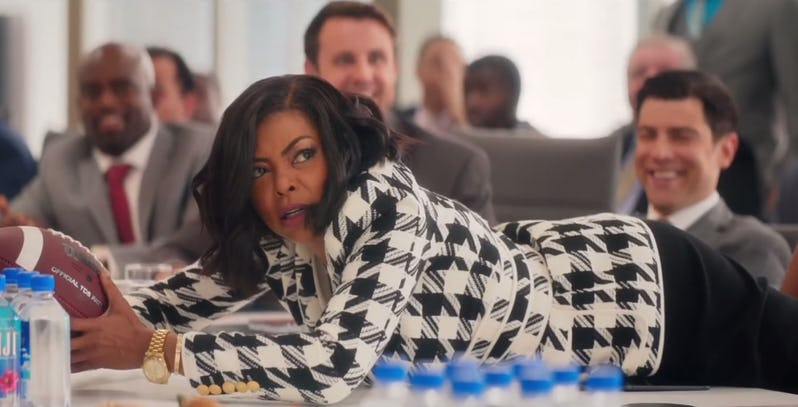 Ali Davis (Taraji P. Henson) is a great agent, about to partner with the company she works for, full of macho men who compete and exclude her from everything. Even because of this, Ali has grown into a very strict, bossy, closed-minded and somewhat harsh woman, pushing everything and everyone away from her, especially men, except her father, Skip (Richard Roundtree). Then, at the bachelor party of one of his best friends, Ali consults a charlatan, who gives him a suspicious tea that makes him lose control and ends up banging his head. When he wakes up, Ali realizes that he has acquired a gift: the ability to hear the intimate thoughts of men. So, she thinks she is using this advantage to sign with NBA player Jamal Barry (Shane Paul McGhie) and get the dream partnership in the company. 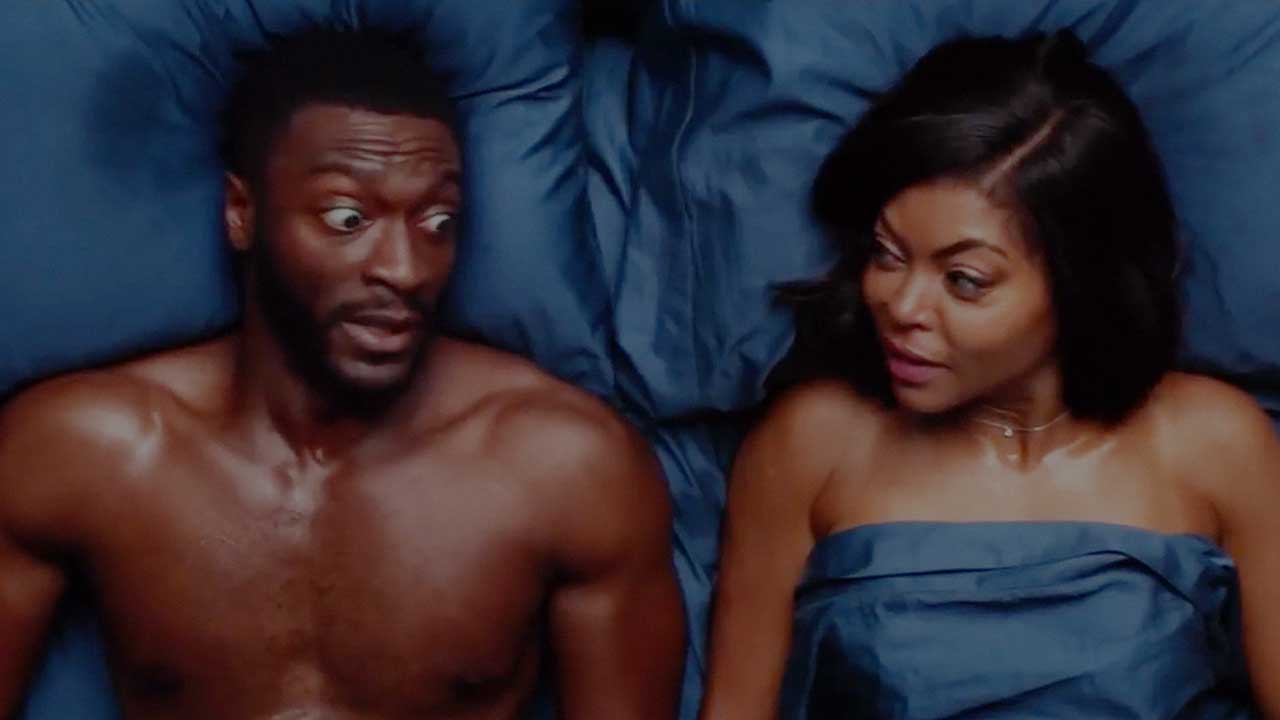 Lasting nearly two hours, ‘What Men Like’ features a revival of the story created by Cathy Yuspa, Diane Drake and Josh Goldsmith, but expands in other directions so that in the end, it doesn’t could not complete all the points raised. The first thirty-six minutes of the film center on the protagonist’s difficulty working in an environment full of testosterone that not only tolerates a woman in the environment, but a black woman. So when Ali bumps his head and receives the gift, the feature finally kicks off, but it’s been almost forty minutes since the feature filmed, and it feels like we’ve been distracted until then. 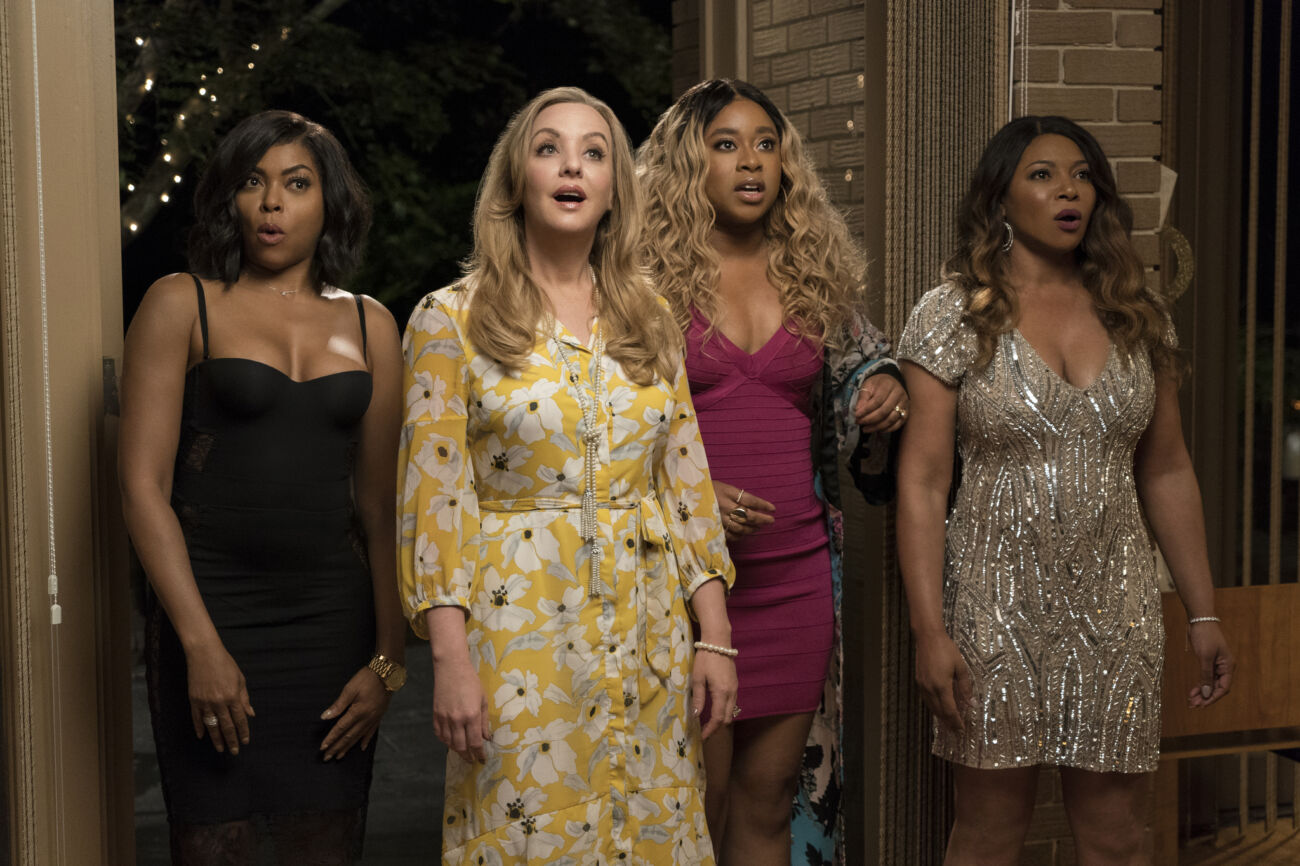 The screenplay by Tina Gordon, Peter Huyck and Alex Gregory, based on the story of Jas Waters and Tina Gordon, appears to be split into two parts and is dedicated to building a protagonist so tough that we have little room left for sympathize with her. At least the scenes carry a slight, sometimes exaggerated, comedy that even makes you laugh, however, in the third plot arc, Adam Shankman’s chop in the film tries to solve all the points with some haste, speeding up the game. pace to reach its conclusion.

“What Men Like” is an interesting reinterpretation of the 2000s hit, but by focusing on the issue of how difficult it is for women to connect with men, it sort of ends up falling back on the stigma that in order to be successful, women is necessarily lonely, brutal and cranky. With a few cool jokes and an up-to-date look at the subject, it’s a comedy that entertains but doesn’t deepen thought. 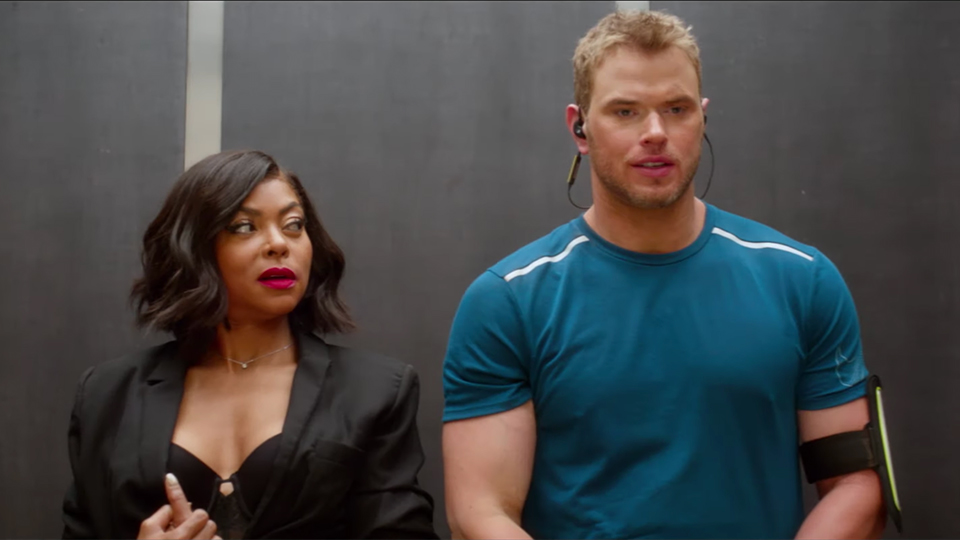