Looks like it was yesterday, but the animated film ‘Rio’ is already shooting TEN in 2021! Over time, right? Taking the name of the wonderful Brazilian city, the film Blue Sky Studios marked a decade of excitement in the city of Rio de Janeiro. Come see some curiosities of the film.

Although produced by the American company 20th Century Fox – via Blue Sky, the animation arm of Fox – the film was directed by a Brazilian: Carlos Saldanha. This was not the Brazilian’s first job with the company, however: previously he also directed all five films in the “A Era do Gelo” franchise. 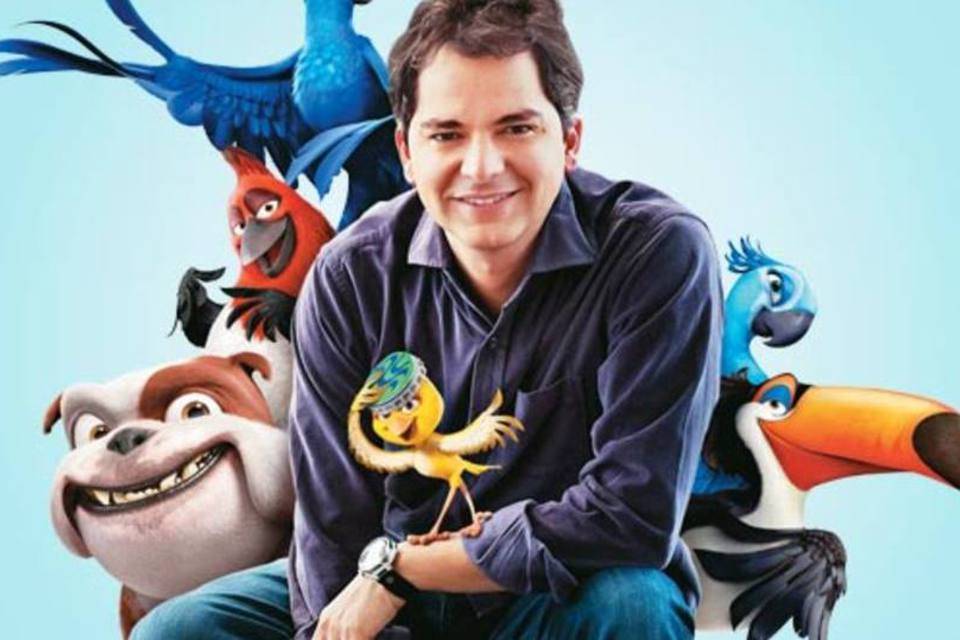 One of the big controversies of the film is that the protagonist is a macaw, an endangered animal from Brazil. However, since it was smuggled into the United States as a baby, there is nothing wild or Brazilian about the macaw. In fact, its name is Blu, an abbreviation of the word “blue” in English. This displeased the Brazilian public. 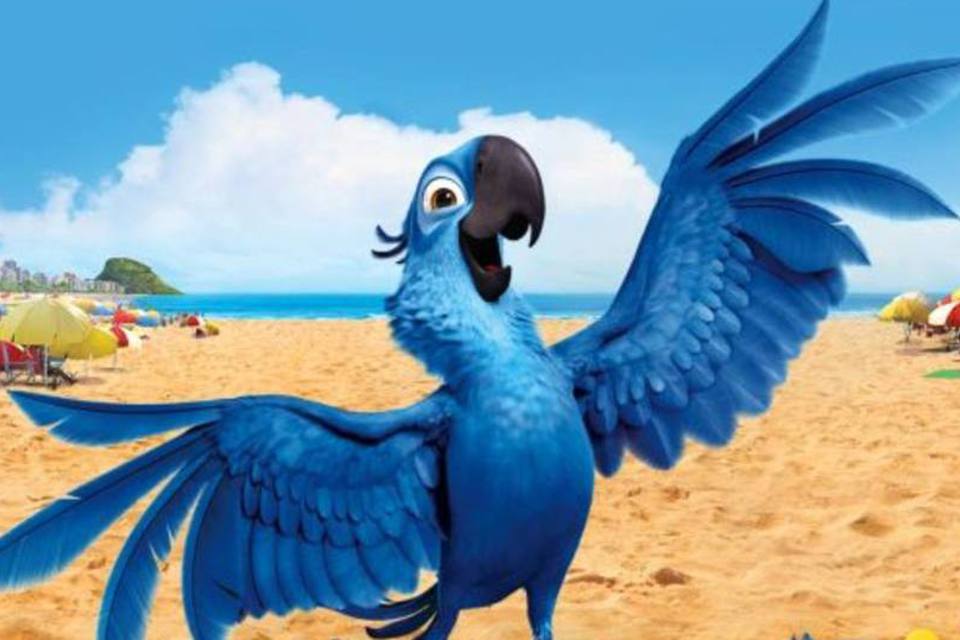 On the eve of the launch of the second film in the franchise, the “Rio” brand became Copacabana’s New Year’s theme at the turn of the year 2013 to 2014. On New Years Eve, even, it touched on the theme of featured on the speakers scattered across the beach, which was adorned with several banners with the animals from the movie bringing good messages to the New Year. It should be remembered that it was New Years Eve before the World Cup, that is, a time when the city was swarming with tourists from all over the world waiting for the games.

In the same launch period of the sequel, between 2014 and 2015, the film won special 4D exhibitions inside Movie World Park, in Gold Coast – Australia. The city is known not only for being the scene of recordings of several other films, but also for being a stronghold of Brazilians in search of the region behind the paradisiacal beaches.

The highest box office of 2011

The year it launched in Brazil, 2011, “Rio” was the highest-grossing production, bringing 6.3 million Brazilians to theaters. The feature grossed $ 484,635,760 million, just behind the hit ‘The Twilight Saga: Breaking Dawn – Part 1’, which while drawing more people to theaters, grossed less at the box office. 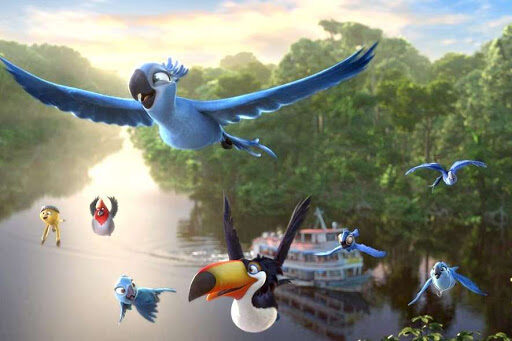 The first “Rio” was nominated for an Oscar for Best Original Song the year after its release in 2012. The song called “Real in Rio”, which opens the film, is sung in English, although it has a Brazilian rhythm and that it be sung. by Carlinhos Brown and composed by Sérgio Mendes, which reinforces the Brazilian-American aspect of the production. 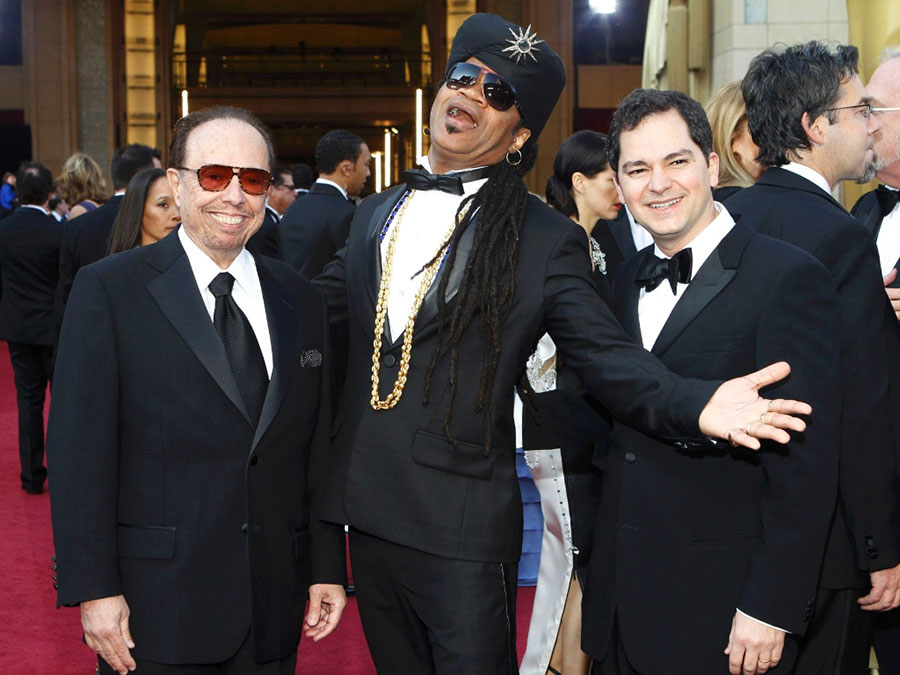 Although it was originally produced by 20th Century Fox, via the Blue Sky arm, the company was later bought by Disney. Thus, the film is currently available for viewing on the Disney + platform, although all of Fox’s content will be available on another platform, Star +. 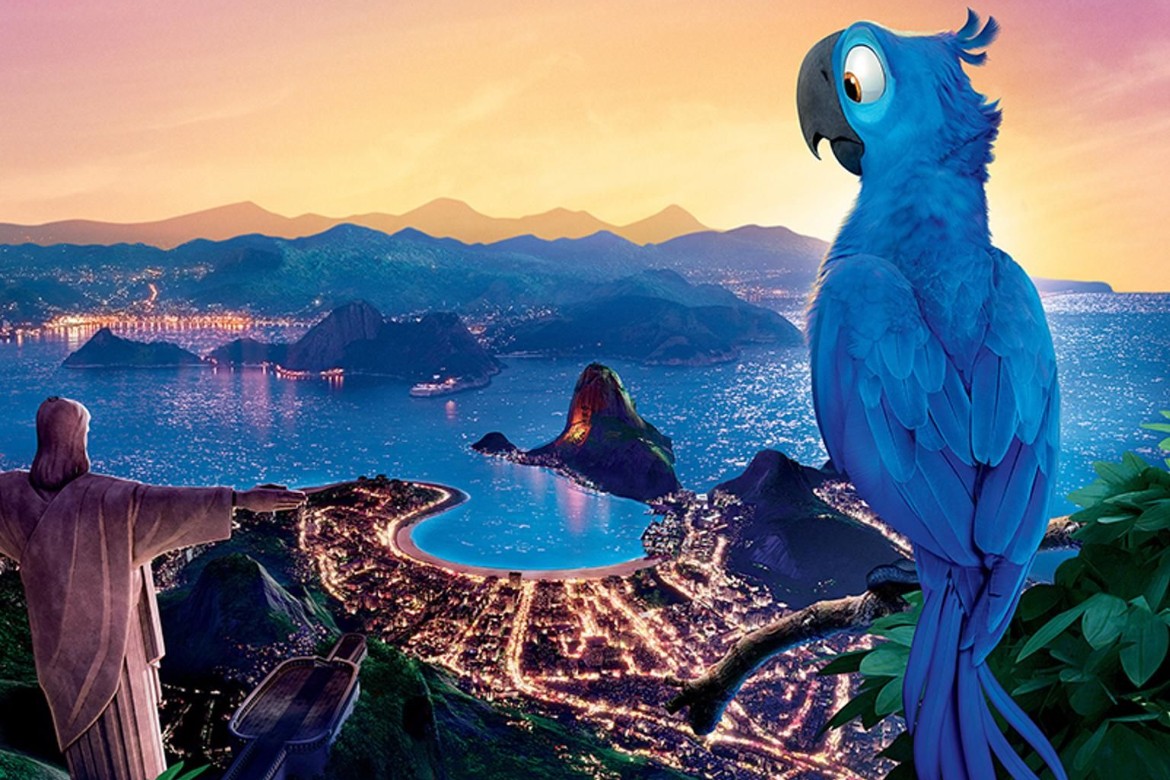 Lover of many, Rodrigo Santoro is a benchmark of an actor whose international career has worked. And it goes without saying that he participated in the film “Rio”. In the original version of the feature film, Rodrigo voiced the ornithologist Tulio. In the Brazilian version, he again expressed the human character, but this time in Portuguese. 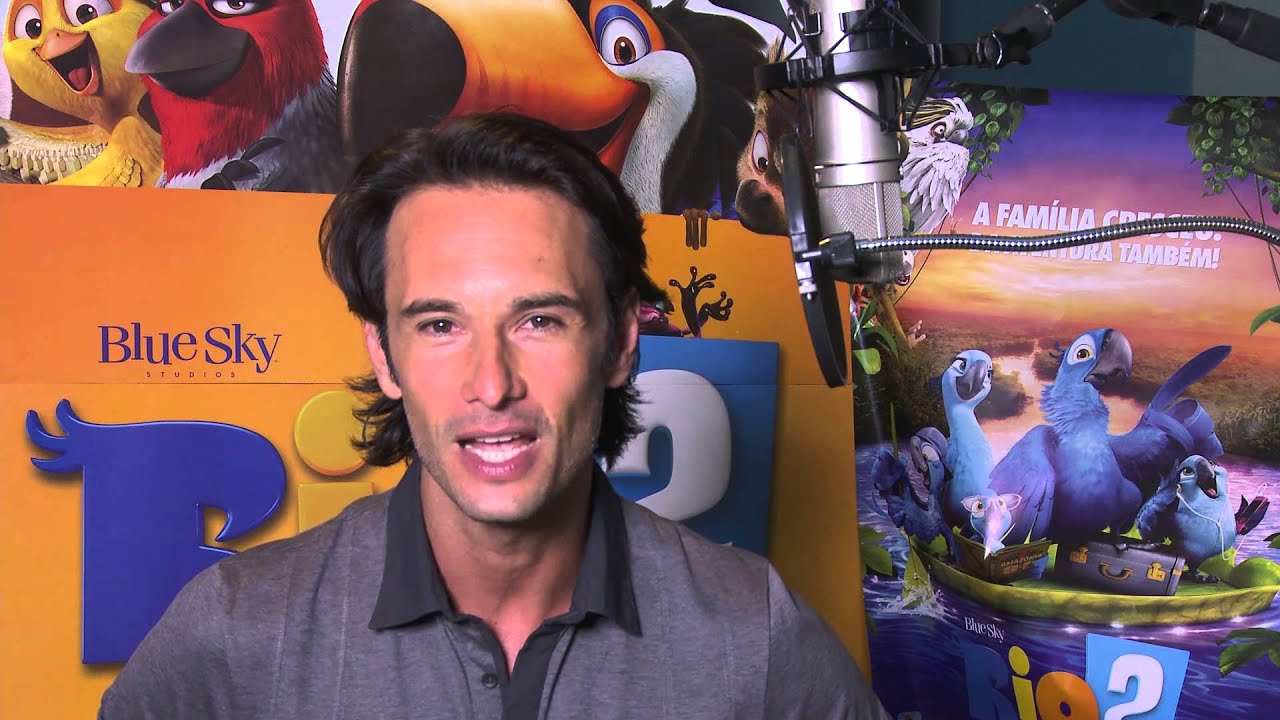 Anyone who thinks drawing is like a child doesn’t know how difficult it is to create this magical universe. In “Rio”, for example, a brand new rendering engine, named Ruffle Deformer, was designed to create and develop the feathers of the countless birds that take part in the film. For example, protagonist Blu had each of his feathers painted blue, and details were added later, to create textures, depth and make the animal look more real.